Among arrivals from Sept. 22 to Oct. 14, seven service members and eight family members who landed at Osan Air Base on U.S. government-chartered flights tested positive, according to the USFK.

Another group of six service members and a Department of Defense employee, and a family member also tested positive upon arrival via international commercial flights at Incheon International Airport.

The latest cases raised the total number of infections reported among the USFK-affiliated population to 1,525 from the previous tally. 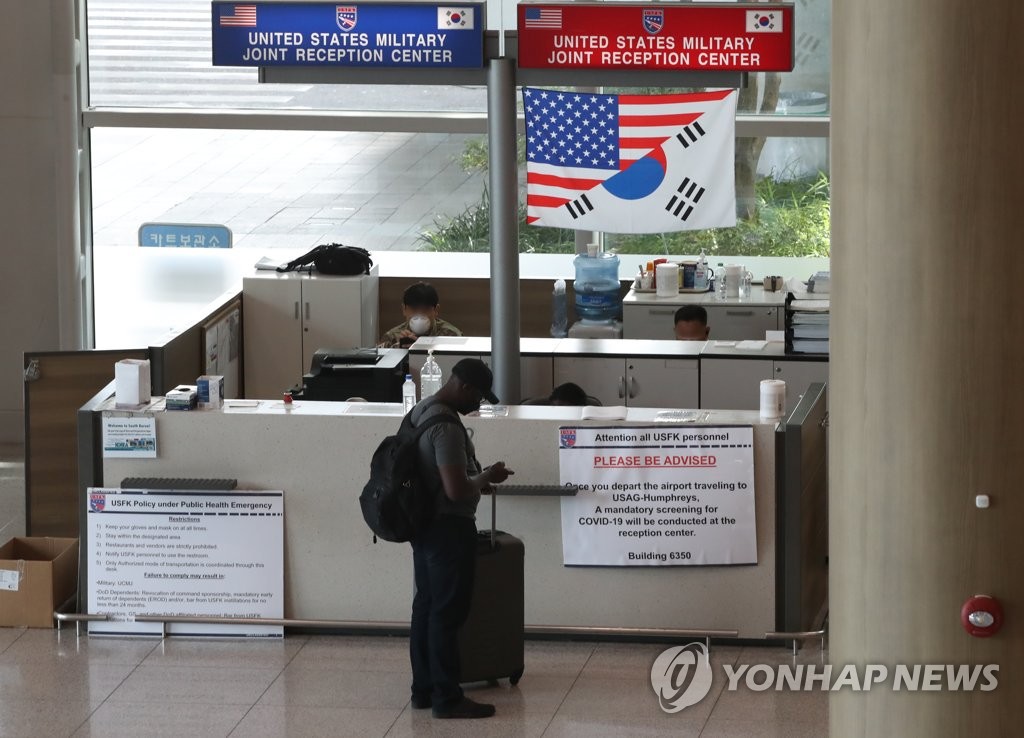