(ATTN: UPDATES with more details in para 12)
By Chang Dong-woo 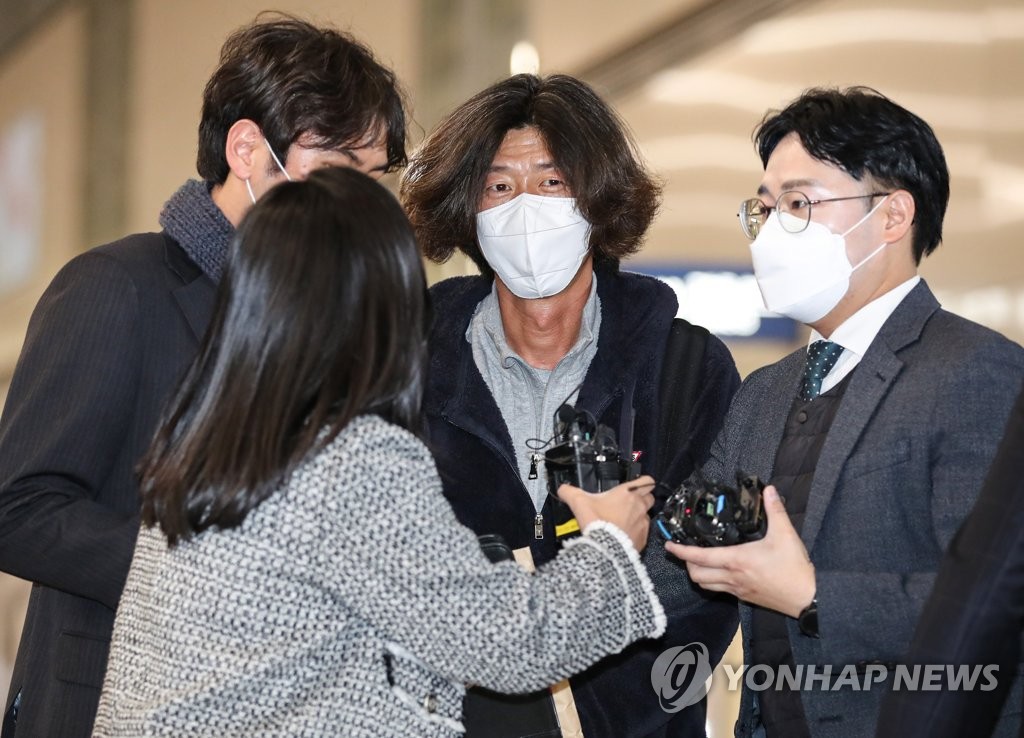 In Monday's questioning, Nam reportedly told investigators he was aware that the bribes were actually handed to only two of the people and that he prepared the money at Kim's request.

Prosecutors on Tuesday also raided the offices of Seongnam City Hall for the third time in less than a week to secure additional email records of employees involved in the development project.

Investigators on Friday and Monday seized documents and other materials from the municipality's city project team that had been in charge of establishing and authorizing details of the project, as well as the network division containing digital data about the city's electronic decision-making process and email communications.

As with the earlier raids, the mayor's office was not subject to the search and seizure procedure.

Prosecutors were also found to have raided an office of the state-run Cultural Heritage Administration on Friday to verify allegations that Hwacheon Daeyu paid a 5 billion-won bribe to the son of Rep. Kwak Sang-do, in the name of severance pay, to curry favor with the lawmakers.

Investigators suspect that Kwak offered business favors to Hwacheon Daeyu in the past while serving as Cheong Wa Dae's senior secretary for civil affairs and a member of the National Assembly's culture committee. The lawmaker's son previously worked at the asset management company for about seven years. 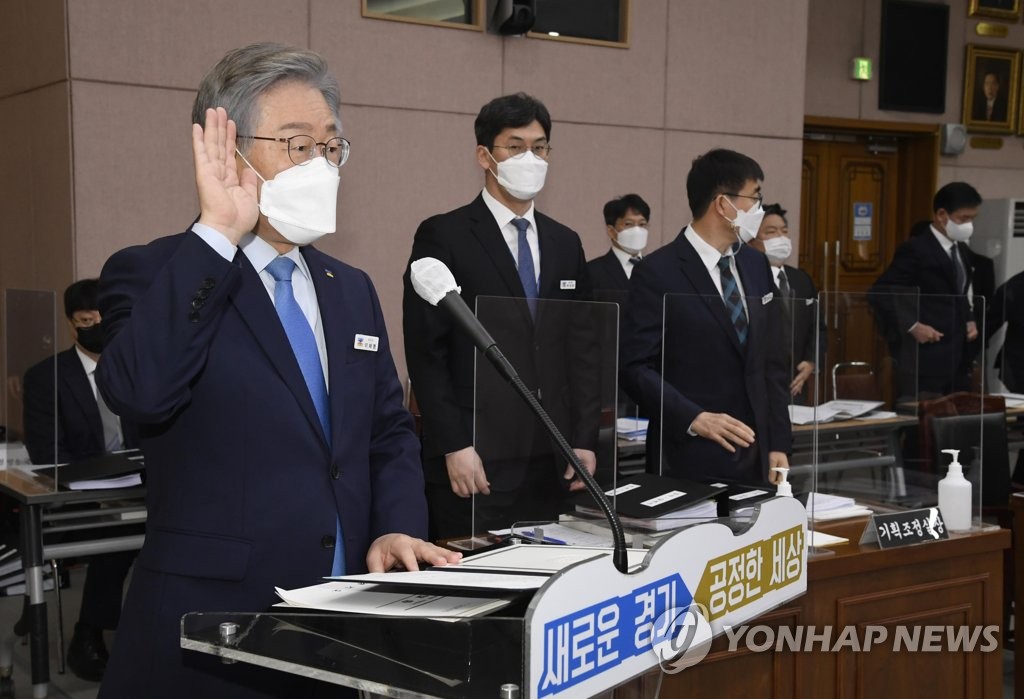