SEOUL, Oct. 19 (Yonhap) -- The next South Korean LPGA victory will be the 200th win by a player from this country.

And the milestone title could very well come this week on a South Korean course.

The BMW Ladies Championship will tee off Thursday at the LPGA International Busan in Busan, 450 kilometers southeast of Seoul. It will be the only LPGA tournament to take place in South Korea this year, and also the lone Asian stop during what would normally have been the LPGA's annual swing through the continent. 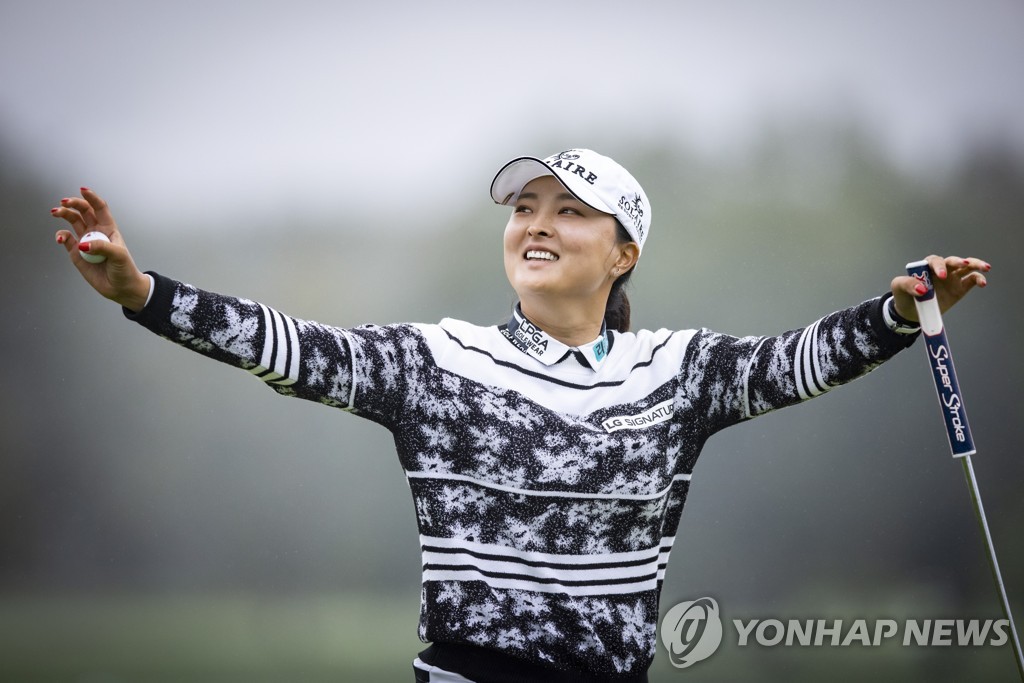 The tournament was first held in 2019 but was canceled last year due to effects of the COVID-19 pandemic. The 72-hole event will offer US$2 million in total purse, with $300,000 going to the champion.

World No. 2 Ko Jin-young had the 199th LPGA win by a South Korean player at the Cognizant Founders Cup in New Jersey on Oct. 10. Ko has recorded three wins in her past six starts, and will arrive in Busan as the highest-ranked player and the hottest player in the field of 84.

The field will have 50 LPGA players, 30 more from the Korean LPGA (KLPGA) Tour, and four players on sponsors' invitations. And 49 of the 84 players are South Koreans, giving the host country strong odds of seeing one of its own lift the trophy come Sunday.

Consider that only 19 of 132 players at the Founders Cup were South Koreans. 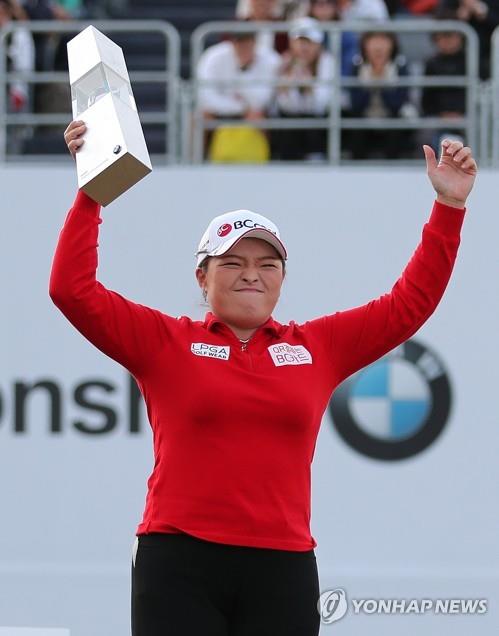 Ko will clearly be the favorite, but she will have three fellow Olympians from South Korea ready to give her a run for the money: Park In-bee (No. 3), Kim Sei-young (No. 4) and Kim Hyo-joo (No. 11).

Ko is chasing more than just the victory milestone this week. She closely trails American star Nelly Korda, absent this week, in the world rankings and the Player of the Year points. A victory this week will take Ko to the top of the Player of the Year race, putting her in position to nab the top individual honor for the second time in her career.

The inaugural BMW champion, Jang Hana, will try to defend her title, two years apart. Some of the top KLPGA stars will also take the field, including Park Min-ji, who leads the Player of the Year points race thanks to a tour-best six wins,

South Korea had its first LPGA tournament in 2002, and a Korean golfer has won 12 of 18 events on home soil so far.

For KLPGA players, winning an LPGA tournament as a nonmember comes with the additional benefit of qualifying for the U.S. tour membership for the following season. Ko herself made the leap from the KLPGA Tour to the U.S. competition after winning the previous incarnation of the BMW Ladies Championship, the LPGA KEB Hana Bank Championship, in 2017. 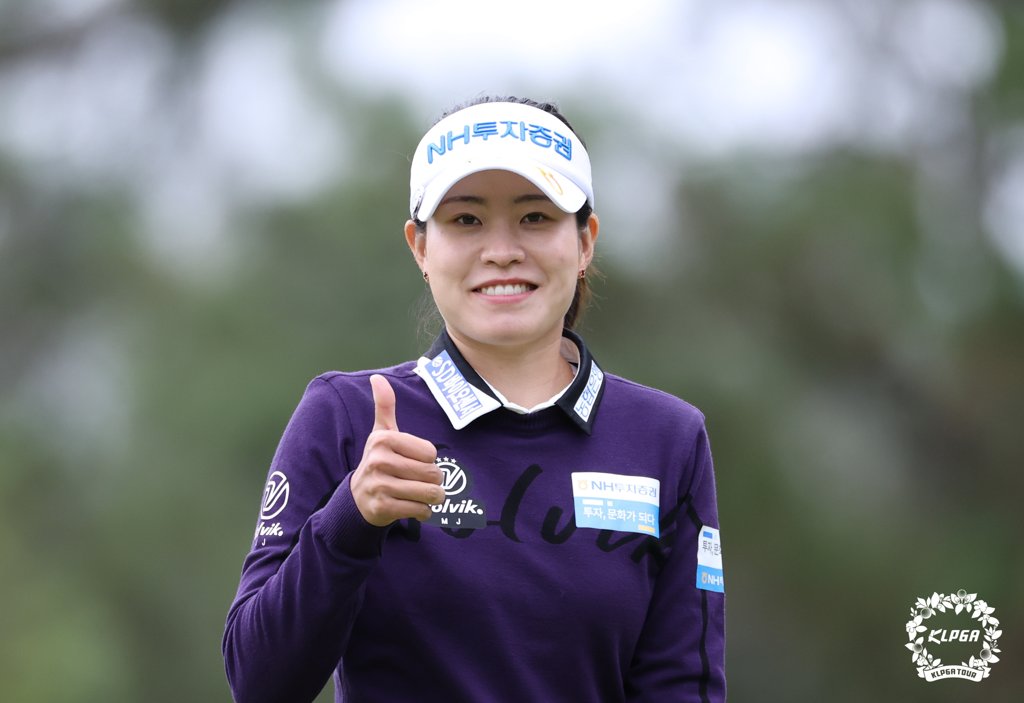