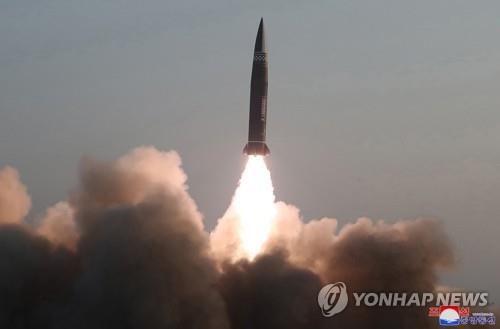 They will discuss plans to bring the North back to the negotiating table during the planned trilateral talks, according to the ministry.