SEOUL, Oct. 19 (Yonhap) -- Three South Korean TV series, including "Squid Game," have made it on the top 10 popularity list on Netflix, continuing the recent global popularity of Korean content on the global media streaming platform.

According to data by streaming analytics firm FlixPatrol on Monday (U.S. time), the survival drama "Squid Game" remained in the No. 1 position of the most-watched TV shows on Netflix. The Netflix original released on Sept. 17 has been in the top spot since Sept. 23.

Released on Friday, "My Name," a new Netflix original mystery thriller starring Han So-hee, finished fourth, up two notches from No. 6 on its first day.

The romantic comedy "Hometown Cha-Cha-Cha," aired on local cable channel tvN and simultaneously available for international streaming on Netflix, placed seventh on the latest daily rankings. It has been in the top 10 for 15 days in a row.

Experts said the larger-than-expected popularity of "Squid Game" has led to the booming interest in Korean-made content across the world through online streaming platforms.

"Netflix has its own recommendation algorithms," Jung Duk-hyun, a pop culture critic, said. "People who have seen 'Squid Game' are recommended another Korean show for their next binge-watching session."

Moreover, previous Netflix originals like the zombie thriller "Kingdom" (2019) and the monster horror "Sweet Home" (2020) have played an introductory role in making the presence of Korean content felt in the world.

On top of that, critics noted that other Korean artists and content in the music and filmmaking sectors like K-pop superband BTS and the Oscar-winning black comedy "Parasite" have also contributed to the broader reception of Korean TV shows.

"As pop culture is moved by the latest trends, Korean content will likely draw more attention from global viewers for a while," said culture critic Gong Hee-jeong. "If upcoming Korean shows meet their fans' expectations, Korean-made content can become a steady seller." 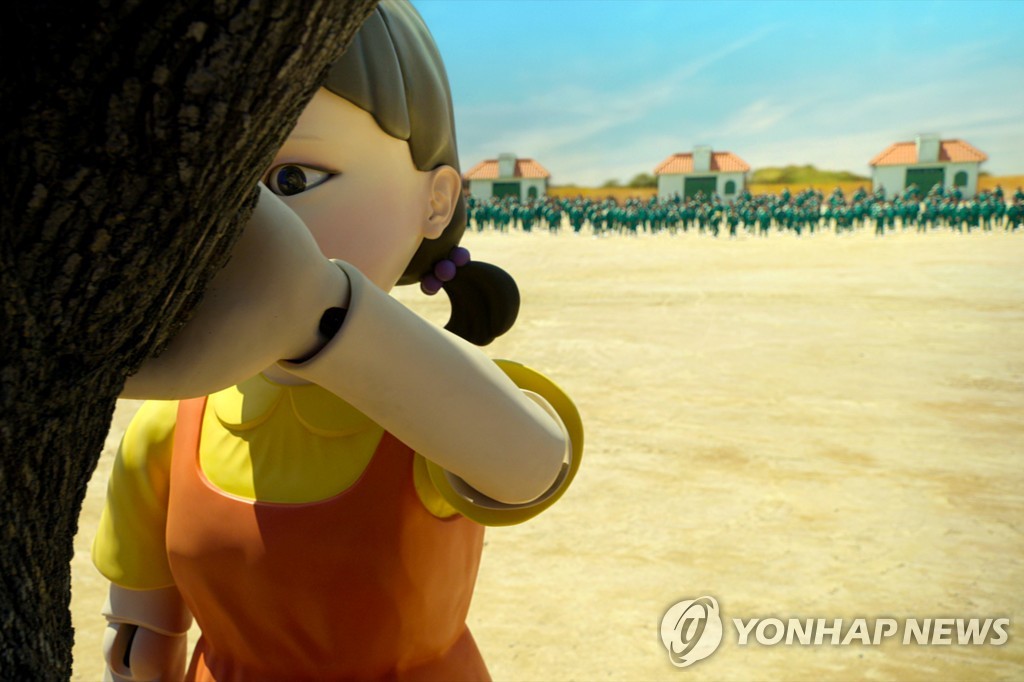