Coldplay uploaded the new version of the collaboration single, remixed by BTS member Suga, on its Twitter account.

"We're so grateful to Suga for this glorious remix. A brilliant producer on top of everything else," the group said in a message attached to its posting.

The track debuted atop the Hot 100 main singles chart in the first week of its release on Sept. 24.

The uplifting song about love transcending all divides was co-written in Korean and English by the two acts, and produced by hitmaker Max Martin. It was included on Coldplay's ninth album, "Music of the Spheres," released Friday. 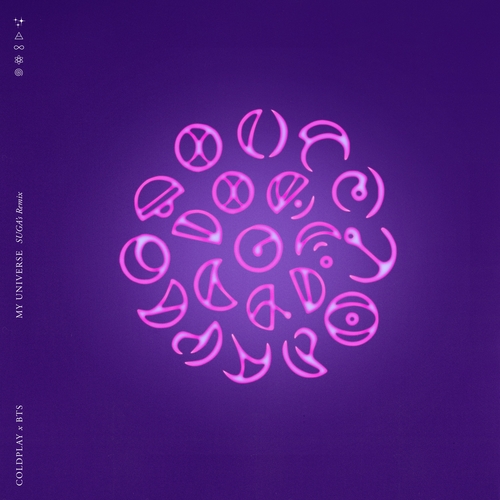