Samsung SDI's deal came a day after its domestic rival, LG Energy Solution Ltd., announced the signing of a similar contract with the same carmaker in what analysts predict to be an about 4 trillion-won (US$3.4 billion) investment.

Samsung SDI and Stellantis also recently signed a memorandum of understanding on the joint venture to build a battery production plant in the United States, according to the sources.

No details on the amount of investment or size of the battery plant were immediately known, but sources say it will at least be worth billions of dollars.

Whether Samsung SDI will join hands with Stellantis has drawn attention as it was the only South Korean battery maker without a battery plant in America and Stellantis has been seen as a strong potential partner with its active investment for transition to electric vehicles.

LG Energy and SK On have partnered up with General Motors and Ford, respectively, in efforts to expand their presence in the U.S. market. Samsung SDI currently operates three plants: one each in South Korea, China and Hungary.

Analysts say that Stellantis would seek to secure many types of batteries for installation in various brands it owns, such as Jeep SUVs, Chrysler, Fiat, Maserati and Citroen, as the company was created after the merger of U.S. Fiat Chrysler Automobiles N.V. and French automaker PSA Groupe in January.

Stellantis has announced its plans to invest 30 billion euros ($34.9 billion) in electrification and software development by 2025. 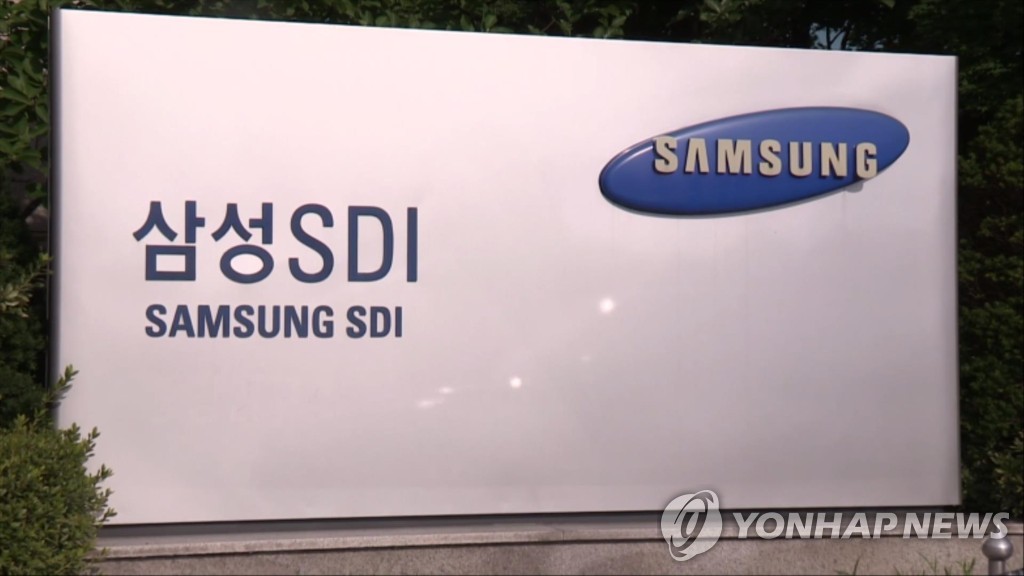