SEOUL, Oct. 19 (Yonhap) -- With a few training sessions at the sliding track for the 2022 Beijing Winter Olympics under his belt, the reigning skeleton gold medalist Yun Sung-bin said Tuesday he found the course relatively easy, with a few tricky spots.

Yun has been taking part in the International Training Period at Yanqing National Sliding Center in the Beijing suburbs, organized by the International Bobsleigh & Skeleton Federation (IBSF), since Oct. 7. The event is designed to give sliders from outside the host country their first look at the Olympic track.

In an interview released by the Korea Bobsleigh & Skeleton Federation (KBSF) on Tuesday, Yun said few things about the Yanqing track have taken him by surprise. 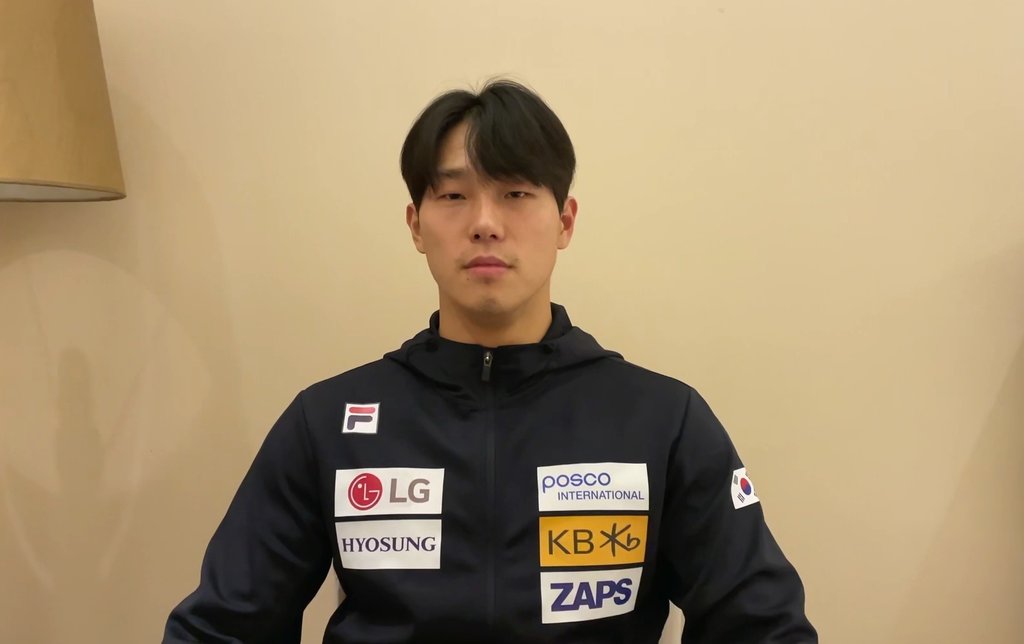 "When I first saw photos of this track, it looked huge and long, and it's exactly like that in person," Yun said. "It's not such a difficult course. I've been adjusting really well. Overall, I think this is the best sliding track I've seen."

"I can't say I've completely figured out this track, but I did find the straightaway section after the 13th curve quite challenging," Yun added.

At the 2018 PyeongChang Winter Olympics, Yun became the first South Korean to win gold in a sliding event. Next February, he will face a whole different type of challenge -- Chinese sliders who are said to have had hundreds of training runs at Yanqing already.

"I haven't seen any Chinese athlete train, and I haven't heard anything about them," Yun said. "But when we were getting ready for PyeongChang, we didn't train with athletes from other countries, either." 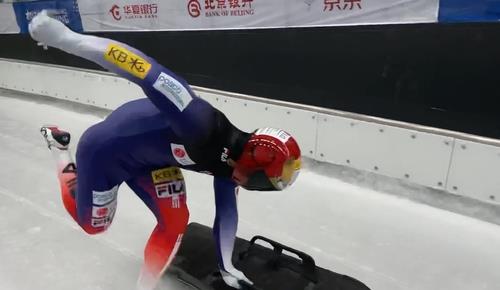 The countdown to the Beijing Winter Games will reach 100 days on Oct. 27. Yun said it hasn't quite hit him yet that the competition is around the corner and added, "Our time (to train at Yanqing) is running out, and I'll try to be as efficient as possible."

The International Training Period will run through Sunday and will be followed by two days of mock races.

Yun and the rest of the national sliding team will head over to Europe to compete at IBSF World Cups.