GOYANG, South Korea, Oct. 19 (Yonhap) -- The city of Goyang, just northwest of Seoul, has put on hold a plan to build a natural park around its renowned wetland in the wake of a land mine accident, officials said Tuesday.

The local government had pushed to build an ecological trail and park around the 7.6-kilometer-long Janghang Wetland, which was included in May on the list of the Ramsar Convention, an international treaty for the conservation of wetlands.

The project was halted in early June after a worker in his 50s had his ankle severed after stepping on a rogue land mine in the area. On Oct. 8, police transferred to the prosecution five officials and a social cooperative chief involved in the project on charges of safety negligence. 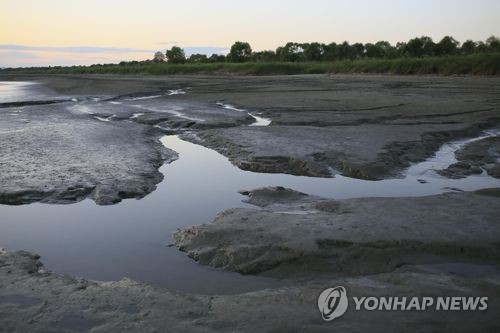 The municipal government said the plan will be deferred indefinitely until sufficient safety measures are in place.

"We decided to put the entire project on hold due to the increased risk of land mines," an official said.

The military said the mine may have been dislodged by floods from the Demilitarized Zone, which separates the two Koreas.

Janghang Wetland, located near the inter-Korean border, was controlled by the military before 2018 when it came under the jurisdiction of Goyang.

In July last year, a man in his 70s was seriously injured due to the explosion of a misplaced land mine near the wetland. Two months later, small anti-personnel mines were found near two natural parks in the city. 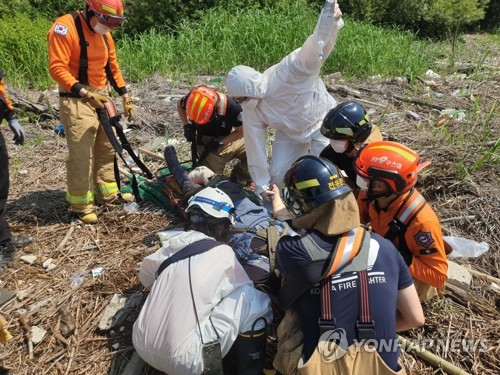 Wetland park plan put on hold due to rogue mine dangers

Wetland park plan put on hold due to rogue mine dangers