SEOUL, Oct. 19 (Yonhap) -- Namgung Ho-seung hadn't been to a ball game since May. Back then, all clubs in the Korea Baseball Organization (KBO) were playing in front of fans, albeit at limited numbers. But once the fourth wave of the COVID-19 pandemic struck in July, gates at stadiums in the greater Seoul area were slammed shut.

Like many others, Namgung was reduced to watching his favorite team, Seoul-based LG Twins, on television. Traveling out of town was not an option, as the pandemic raged on.

But Tuesday, he was back at Jamsil Baseball Stadium, as ballparks in and around the capital city opened back up. 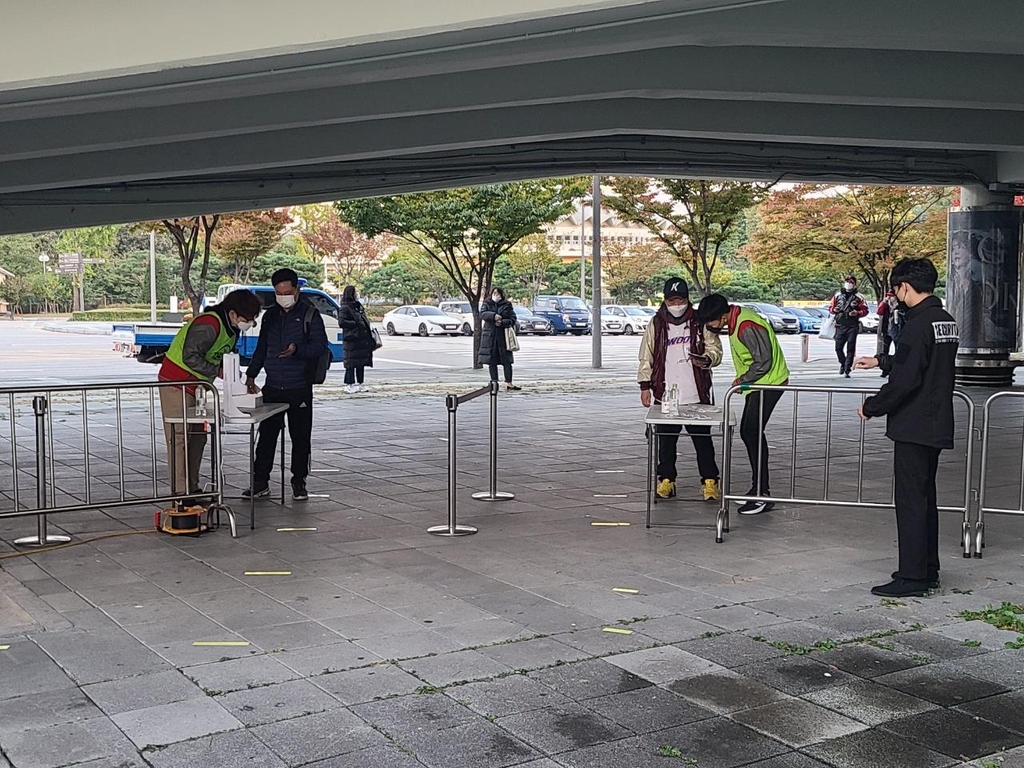 The government lifted its ban on attendance in sporting events in the area starting this week, provided that fans are fully vaccinated. The Twins, as they hosted the Kiwoom Heroes, became the first KBO club to bring fans back under the new guidelines, as the country is inching toward some semblance of normalcy.

South Korea is also trying to encourage people to get their jabs, and opening sports games to vaxxed people is among the incentives.

"I had some reservations about getting vaccinated, but now that I am enjoying a ball game in person, I am glad I got my shot," said Namgung, who had to provide proof of his vaccination and get his temperature checked before entering Jamsil. "I feel a lot safer today than I did in May."

A university student surnamed Hyun, a fan of the Heroes, also attended her last game in May. She said she was excited to finally watch a game in person but added, "The playoffs are almost here, and I wish (the loosening of the rules) had happened sooner."

The KBO said fans will be subject to the same set of health and safety protocols from earlier this year, when they were allowed to come to games.

Eating and drinking in the stands will still be prohibited, with fans only allowed to consume food and beverages at designated concessions areas. Vocal cheering is also banned. Masks are mandatory as well.

"These rules are there for a reason," Hyun said. "I am just thankful we're able to go to games now."

A Twins fan named Kim Byung-joo had asked for a day off from work Tuesday well before the ban on crowds was lifted. The timing worked out perfectly for the 40-year-old, who typically goes to games on weekends.

"I was so excited. I figured the regular season would end without any fans, but better late than never," Kim said. "I kept refreshing the ticking website to see when tickets would go on sale."

The regular season will conclude on Oct. 30. The Twins are in the thick of the postseason race, and they found themselves just 2.5 games behind the first-place KT Wiz entering Tuesday.

Their last championship came in 1994. They haven't even been to the Korean Series since 2002.

Will the drought end this year?

"Well, it'd be nice if we could win it," Kim said with a sheepish smile. 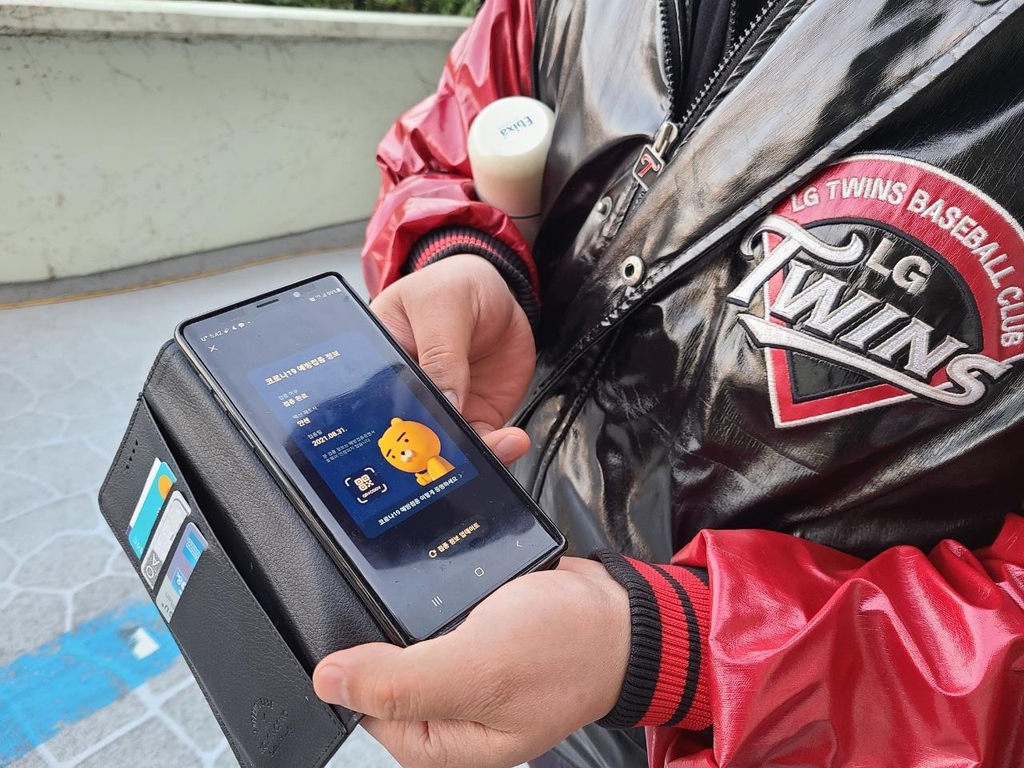 Back where they belong: KBO fans return to stadium for reg. season stretch drive

Back where they belong: KBO fans return to stadium for reg. season stretch drive