(ATTN: UPDATES with reports of remarks from a White House spokesperson in paras 5-8)
By Byun Duk-kun 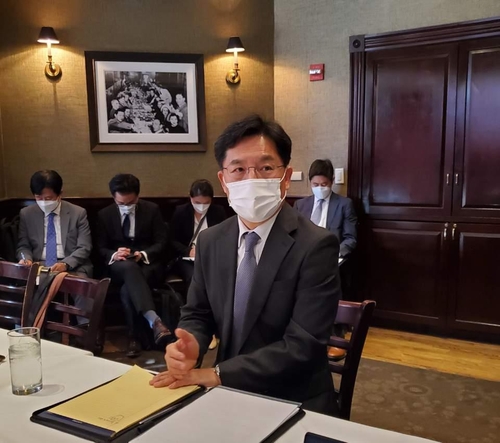 "These launches also underscore the urgent need for dialogue and diplomacy," she said in a daily press briefing at the White House.

"Our offer remains to meet anywhere, anytime without preconditions," she said. "We call on the DPRK to refrain from further provocations and engage in sustained and substantive dialogue." 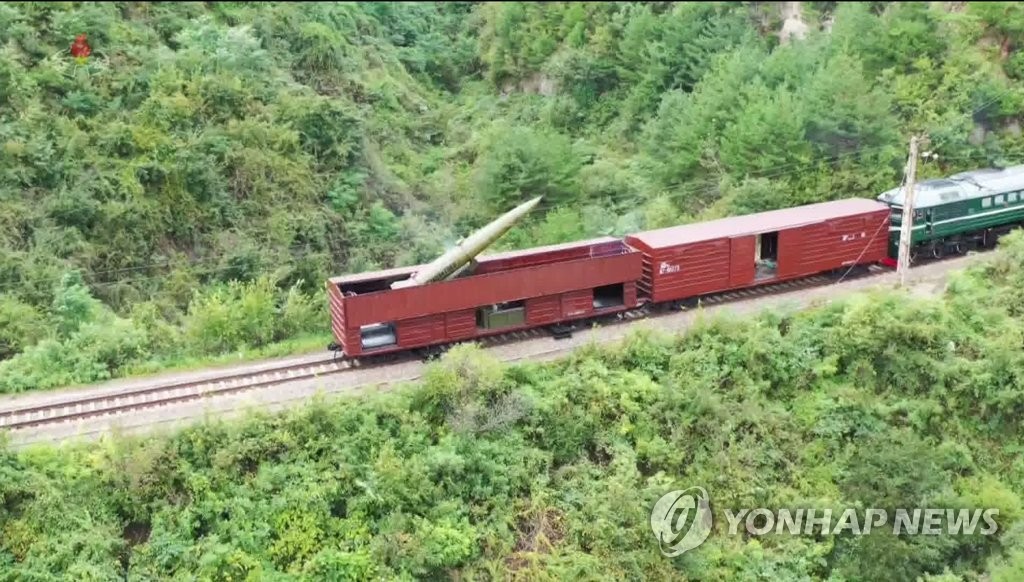 The U.S. State Department confirmed the U.S.' support for humanitarian assistance for the people of North Korea.

"Special Representative Kim expressed support for humanitarian aid for the most vulnerable North Koreans and affirmed U.S. commitment to the immediate resolution of the abductions issue," the department said of Kim's three-way meeting with his South Korean and Japanese counterparts, referring to the issue of Japanese nations believed to have been abducted by North Korea.

"Special Representative Kim emphasized U.S. condemnation of the DPRK's October 19 ballistic missile launch, which violates multiple UN Security Council resolutions, and called on the DPRK to refrain from further provocations and engage in sustained and substantive dialogue," it added in a press release.

South Korea and the U.S. also continue to consider declaring a formal end to the Korean War as a way of restarting dialogue with the North, according to the senior South Korean official who is on a visit to Washington.

South and North Korea remain technically at war as the 1950-53 Korean War ended only with an armistice.