Later in the day, health authorities and local governments reported 1,256 new cases as of 9 p.m., down 245 from the same time the previous day. Daily cases are counted until midnight and announced the following morning.

Of those, 987 cases, or 78.6 percent, were identified in the densely populated greater Seoul area. 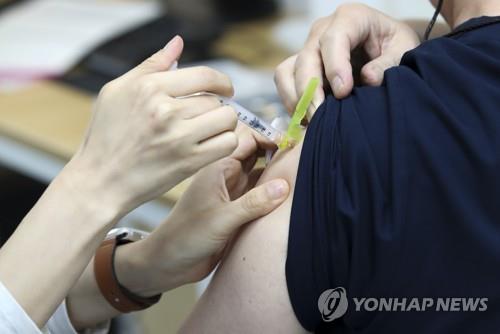 Health Minister Kwon Deok-cheol told parliament the government is considering moving into the scheme on Nov. 1, under which COVID-19 will be treated as an infectious respiratory disease, like seasonal influenza, with eased distancing being implemented. 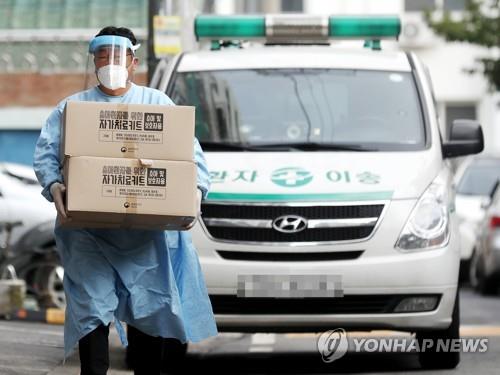 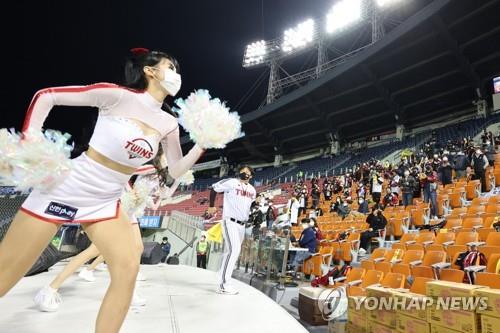