The number of teenage victims rose sharply from 111 in 2018 to 1,268 this year, according to the gender ministry data released by Rep. Yang Kum-hee of the main opposition People Power Party.

The ministry tallied the number based on data from the state-run Women's Human Rights Institute of Korea.

By age, those in their 20s were exposed the most to online sex predators at 21.3 percent, followed by teenagers at 20.6 percent and those in their 30s at 7 percent. The ages of more than 46 percent of the total were unknown. 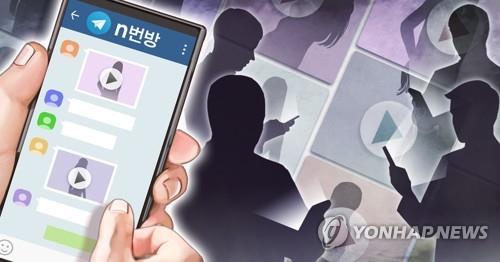 By the type of crime, illicit filming took up the biggest share of 26.2 percent, followed by distribution of sexually exploitative materials at 24.5 percent and the threat of distribution at 13.9 percent.

The women's rights institute provided victim support, including removal of exploitative materials and counseling, in a total of 437,168 online sex crime cases over the cited period.

The 25-year-old was sentenced to 42 years in prison in June for organizing the criminal ring and blackmailing dozens of minor and adult victims into filming sexually abusive materials. The sentence was confirmed by the Supreme Court last week. 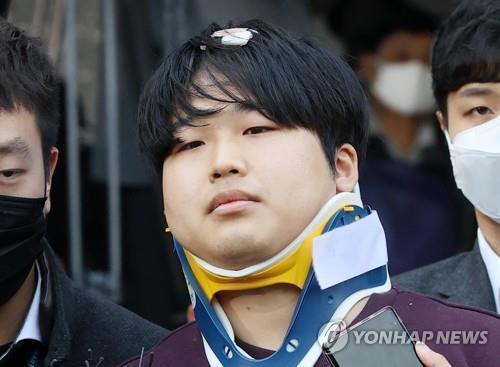