Of the numerous batting records Lee holds in the Korea Baseball Organization (KBO), few are as revered as his home run mark of 467.

His single season record of 56, set in 2003, should be safe for a while. But his career mark could be in danger. Choi Jeong of the SSG Landers hit his 400th homer Tuesday, and still as powerful as ever at age 34, Choi has a realistic shot at surpassing Lee before all is said and done.

And Lee would love nothing more than to see Choi pass him. 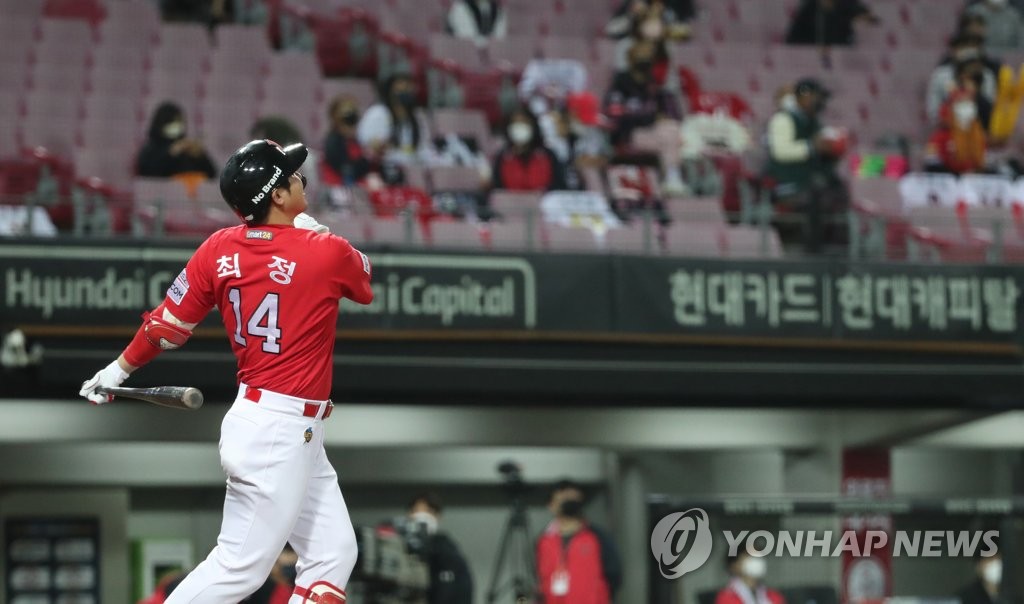 "Even though Choi Jeong is the second player to get to 400 home runs, I believe he will be the first to reach 500 home runs," Lee told Yonhap News Agency on Wednesday. "I want to congratulate him from the bottom of my heart. He's such a hard-working player, and he's still young. I really hope he sets the record for Korean baseball."

Lee spent eight years of his prime in Japan, where he belted 159 home runs. He retired in 2017, at age 41, with 626 professional home runs, but Lee has insisted that his Japanese league total shouldn't come into play when comparing his career to Choi's.

"We have to respect players who've been competing in the same league for a long time. Choi Jeong has been able to reach 400 home runs because he's been a consistent force," Lee said. "He has stayed healthy for all these years. That has to be recognized." 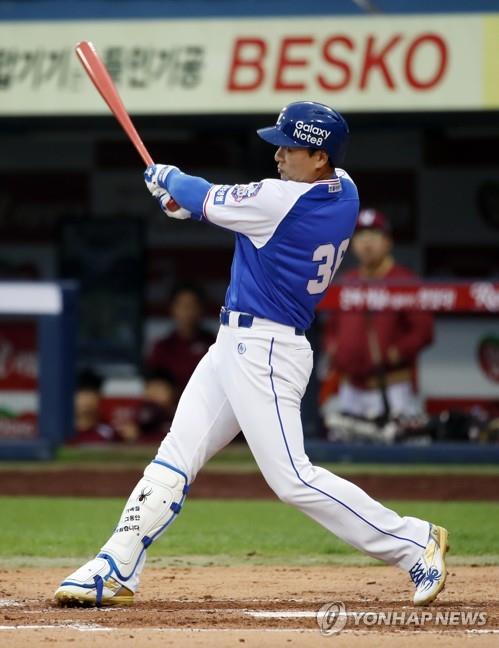 Lee's name remains synonymous with home runs in South Korean baseball, but he hopes it will change soon.

"It means a lot to me to have records, but I am even more pleased to see younger players break my records," Lee said. "I hope Choi can break my record and hit his 500th home run quickly. The faster we have fresh faces in the record books, the better it is for the KBO." 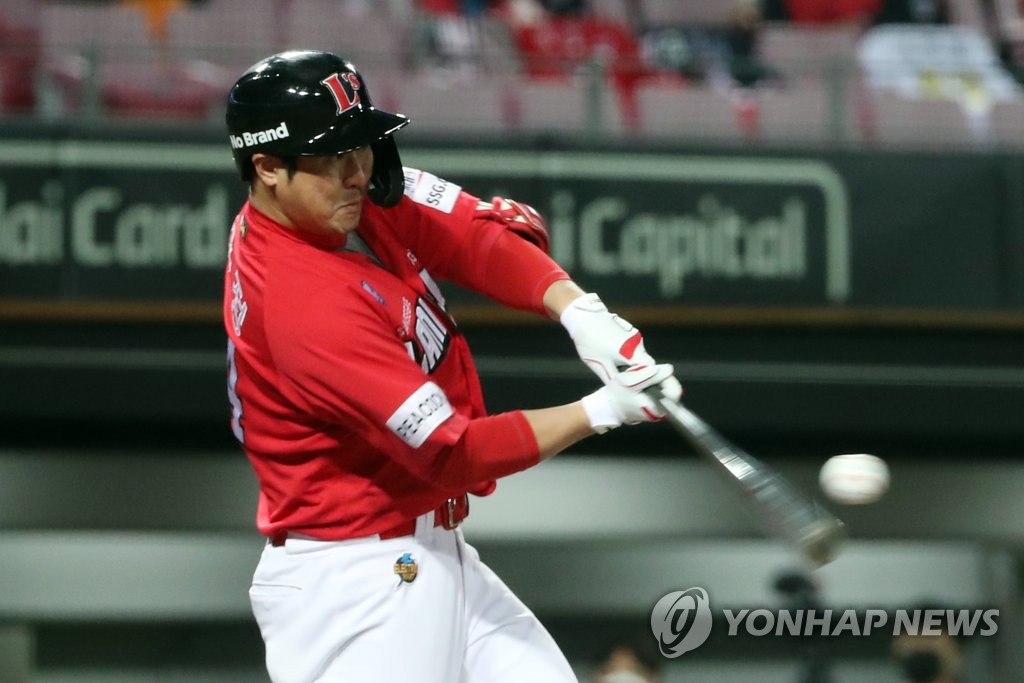 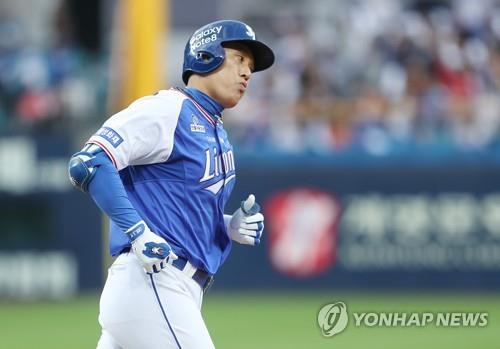 From one slugger to another: 'Break my record'

From one slugger to another: 'Break my record'