SEOUL, Oct. 20 (Yonhap) -- South Korean actor Kim Seon-ho on Wednesday admitted to forcing his ex-girlfriend to have an abortion and apologized in public to her and fans for his "carelessness."

"I had dated her with affection," he said in a statement released through his management agency Salt Entertainment. "But I hurt her due to my carelessness and inconsiderate conduct."

He said he wanted to say sorry to her in person but could not reach her.

"I should have apologized to her in person," he said. "Nevertheless, I want to give an apology sincerely through this written statement."

It marked the first release of his personal position on the issue after a woman who claimed to be Kim's ex-girlfriend uploaded a post on the internet three days ago, alleging he had coerced her into getting an abortion while they were dating.

She identified him only as Actor K. After the post went viral on online communities, however, a growing number of people speculated that Actor K referred to Kim, who has been gaining popularity for his role in the tvN romantic comedy "Hometown Cha-Cha-Cha."

In the statement, Kim also asked for forgiveness for his belated public apology.

"I'm sorry that I disappointed fans who have supported me constantly," he said. "And I want to apologize to my colleagues who have worked with me." 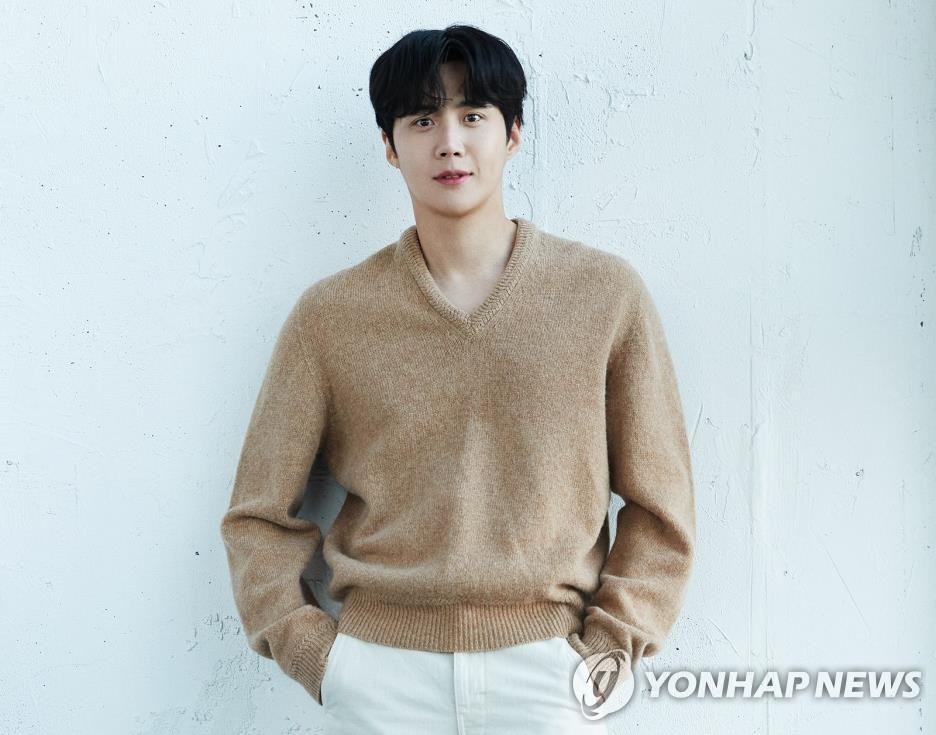 Meanwhile, producers of "Two Days and One Night" on KBS said the actor will leave the popular reality show, where he has appeared since 2019.

"We've decided to remove Kim," they said. "We will cut out takes of him from upcoming shows as much as possible to minimize the discomfort of our viewers."

Insiders said Kim is expected to drop out of his upcoming film projects, including the romantic comedy "2 O'Clock Date," which are now in preproduction.

Since the emergence of the allegations, retail companies have already moved to take down advertisements starring the actor.

Domino's Pizza Korea has removed Kim's commercials and images from its online pages and social media accounts, while 11Street, a local e-commerce firm, has withdrawn posts and photos featuring Kim.