SEOUL, Oct. 20 (Yonhap) -- As the 2021 LPGA season winds down, Korean American player Danielle Kang finds herself in one city where she wants to win a tournament more than anywhere else.

Kang is one of 84 players set to compete at the BMW Ladies Championship in Busan, a coastal city 453 kilometers southeast of Seoul, starting Thursday. The 72-hole event is the only LPGA tournament taking place in South Korea this season.

Busan is also the hometown of Kang's late father. She was born in San Francisco but spent her early years in Busan. The bilingual 29-year-old still speaks her Korean with a distinct Busan accent. 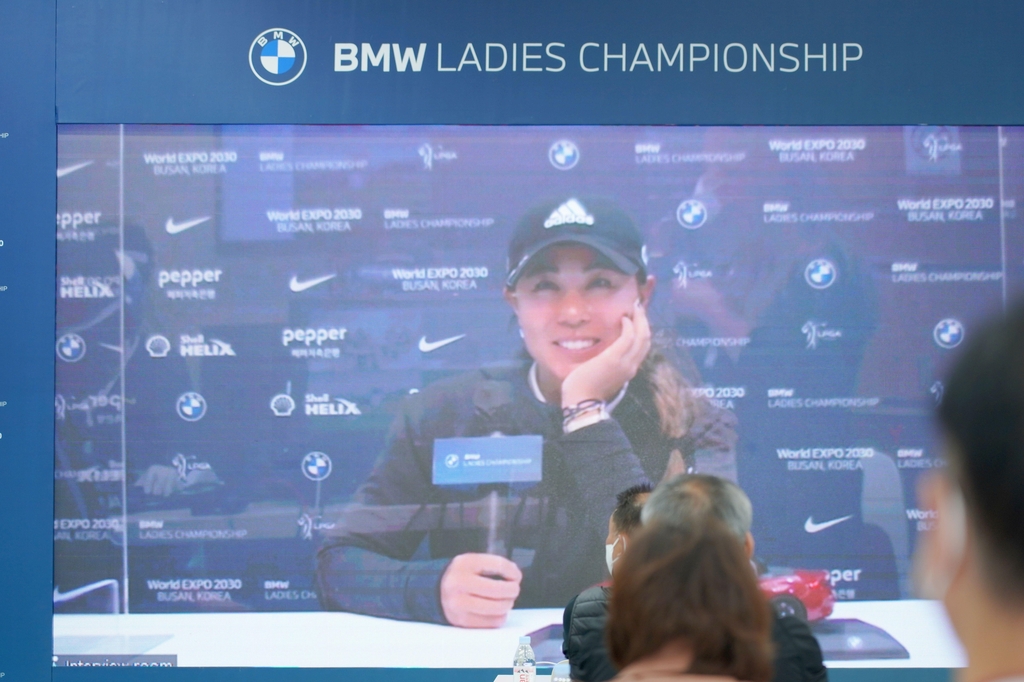 Kang will take her second crack at winning the BMW tournament. At the inaugural event in 2019, Kang lost to South Korean Jang Hana, one of her closest friends in golf, in a playoff.

As much as Kang loves being back in Busan, she insisted Wednesday she's in town to win the golf tournament. With three tournaments left this season, Kang is looking for her first victory of 2021, and what better place to end the drought than Busan?

"Honestly, I've come here to play well, but I don't focus on just one player," Kang said in her pretournament press conference, when asked about getting the better of Jang this time. "There are a lot of good players in the field, and I have to focus on my game and play well. But I really want to win in Busan."

Kang, who received an honorary Busan citizenship prior to the 2019 tournament, said there is "a special place in my heart" for Busan. 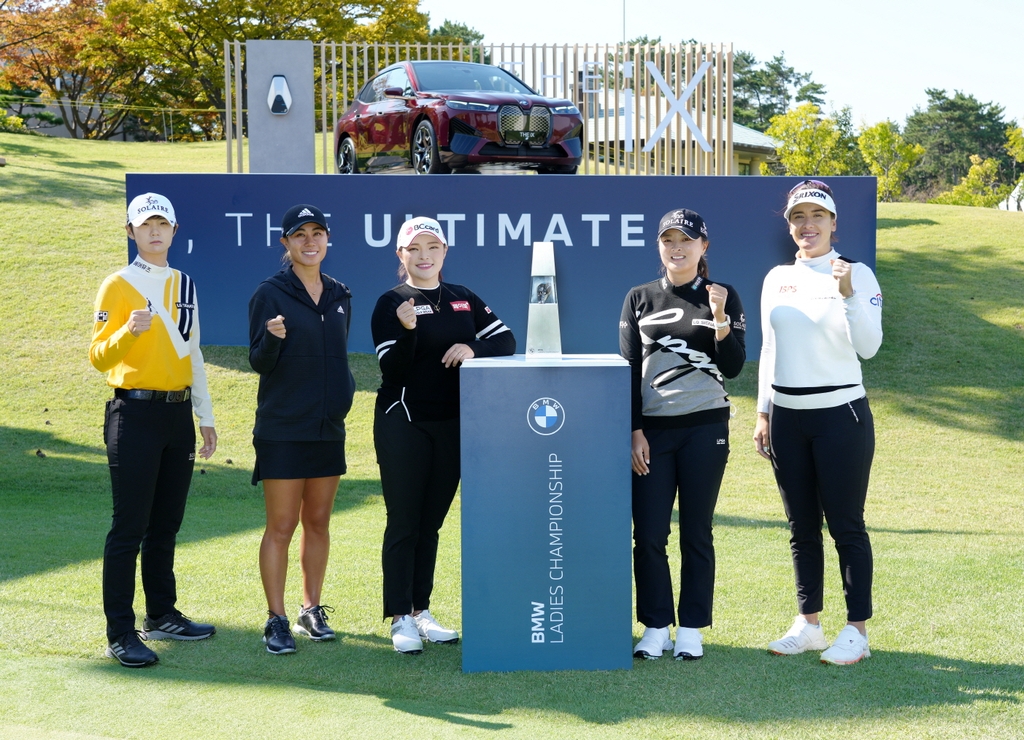 "There's a lot of memories: food, people, family, just the vibe and aura of this place," Kang said. "Every time I come back, I feel like being back home. It's a very heartwarming place."

On her 2019 trip to Busan, Kang recalled she "probably cried every single day."

"I saw my dad's colleagues come out and watch me. They made banners for me. I was just so happy to be here," she said. "I wish I could have won, but I felt like I walked away with a win. My name was everywhere in the city of Busan. That really made me feel happy."

Despite eight top-10 finishes in 18 starts this year, Kang said she has had "a really, really tough year," a narrative she'd love to change this week.

"I feel good about my game. I don't feel solid about my game," she said. "Some parts of my game get hot, but other parts get cold. I just need to find that consistency and build that foundation." 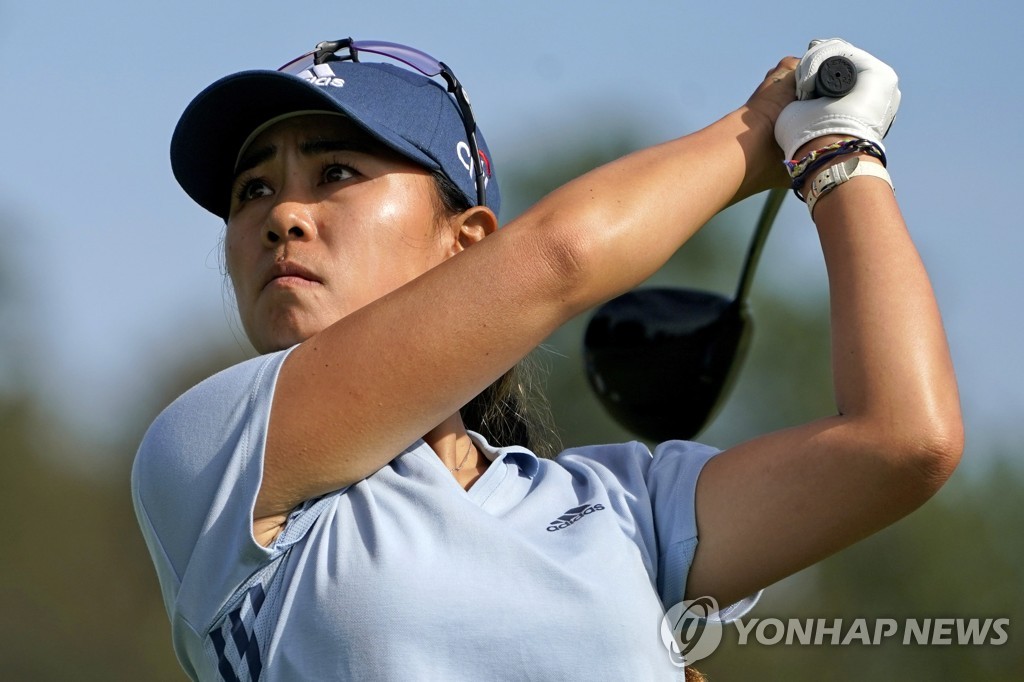