SEOUL, Oct. 20 (Yonhap) -- Starting Thursday in the southeastern city of Busan, South Korean golfer Jang Hana will attempt to do something she has never done in her career: defending a title two years apart.

Jang, a former LPGA star currently based in the Korea LPGA (KLPGA) Tour, won the inaugural BMW Ladies Championship in 2019. It was the only LPGA tournament held in South Korea that season, but was canceled in 2020 because of the global coronavirus pandemic. 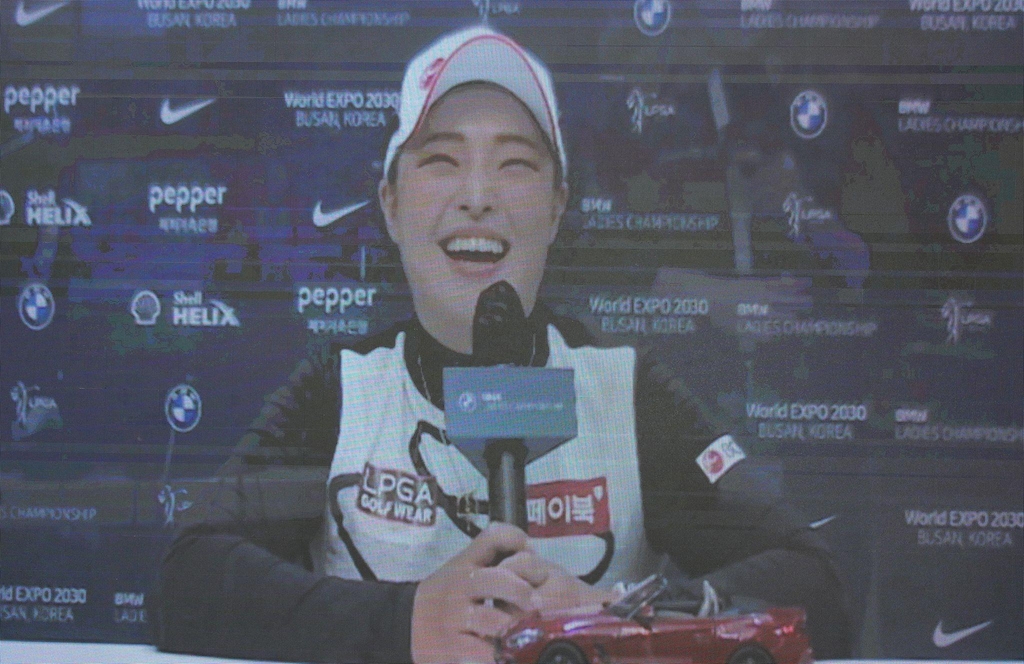 The tournament is back at LPGA International Busan this year, and Jang is still the defending champion -- a status that the 29-year-old finds a bit strange.

"It's a shame we didn't have this tournament last year. I feel like you're supposed to defend titles in consecutive years," Jang said at her virtual pretournament press conference Wednesday. "I really want to win this week, but at the same time, I'll try to enjoy myself."

Jang, who has five U.S. LPGA wins and 15 Korean tour wins, has been one of the best on the domestic circuit this year. She leads the KLPGA in scoring average and top-10 finishes, and is second in both the Player of the Year points and money list. 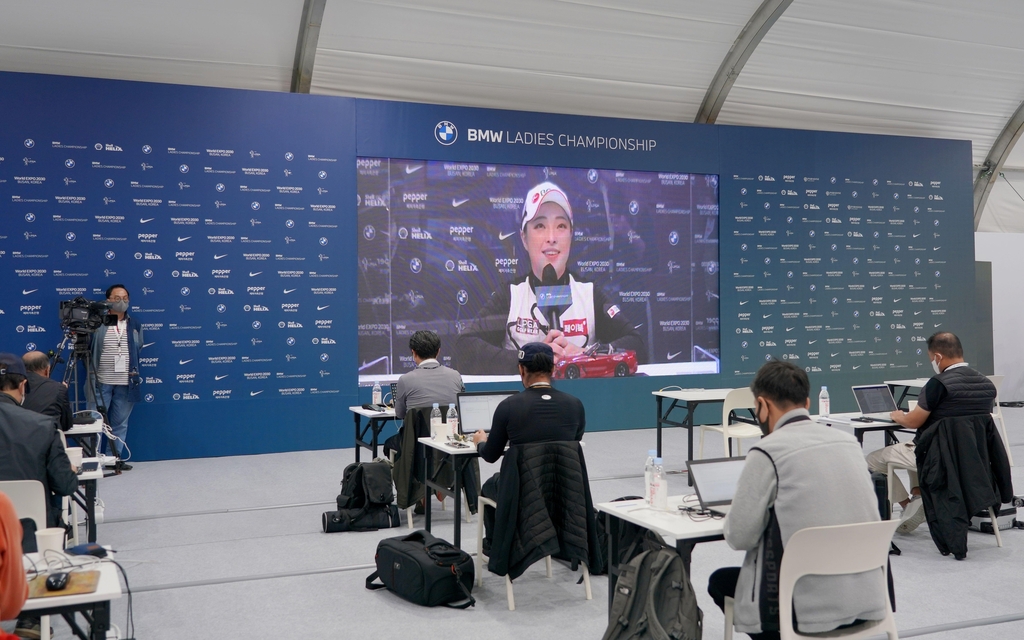 She is one of 30 KLPGA players in the field of 84 this week, and one that will have a lot of eyes on her as the defending champion.

Jang acknowledged she does feel a bit of pressure, but she said she is also grateful to be in a position to feel that burden.

"I think feeling pressure from a situation like this is a privilege," Jang said, channeling her inner Billie Jean King. "Only I can feel that kind of pressure (this week). So I'll try to enjoy that feeling." 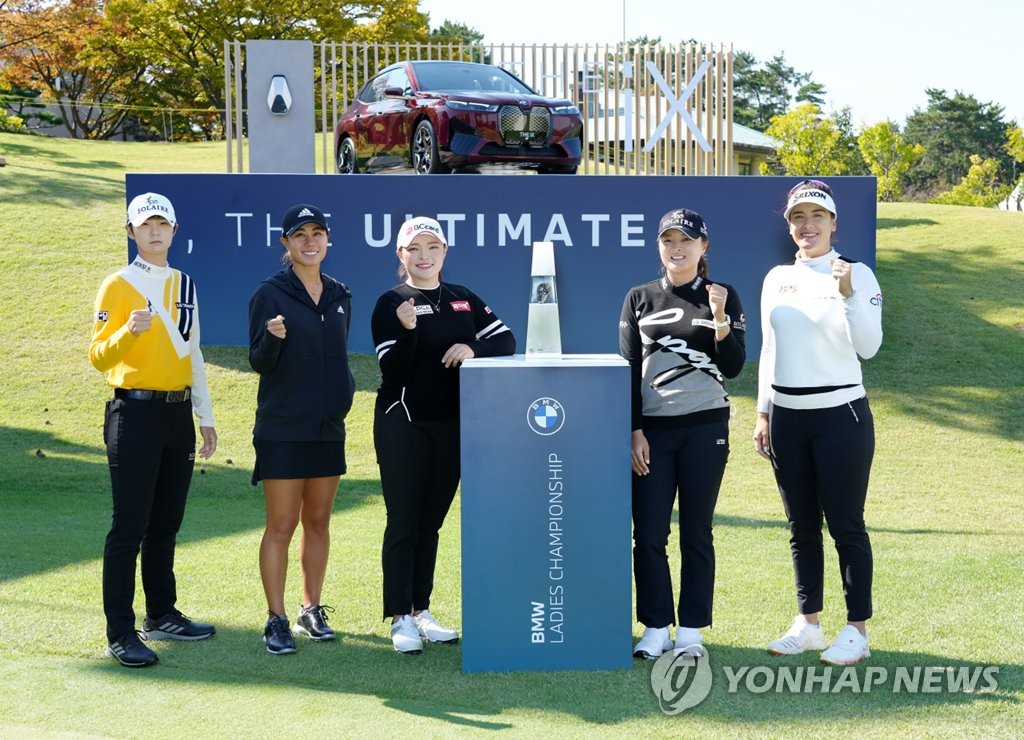 Jang said she'll brace herself for a windy week in Busan, where Mother Nature may conspire to wreak havoc on players. Ever the optimist, Jang said she will even try to enjoy playing in swirling conditions.

"I think we all have to be quick on our feet before every shot on this course, especially when the wind blows," Jang said. "But the course is in really good shape. It's a course where you can have fun playing." 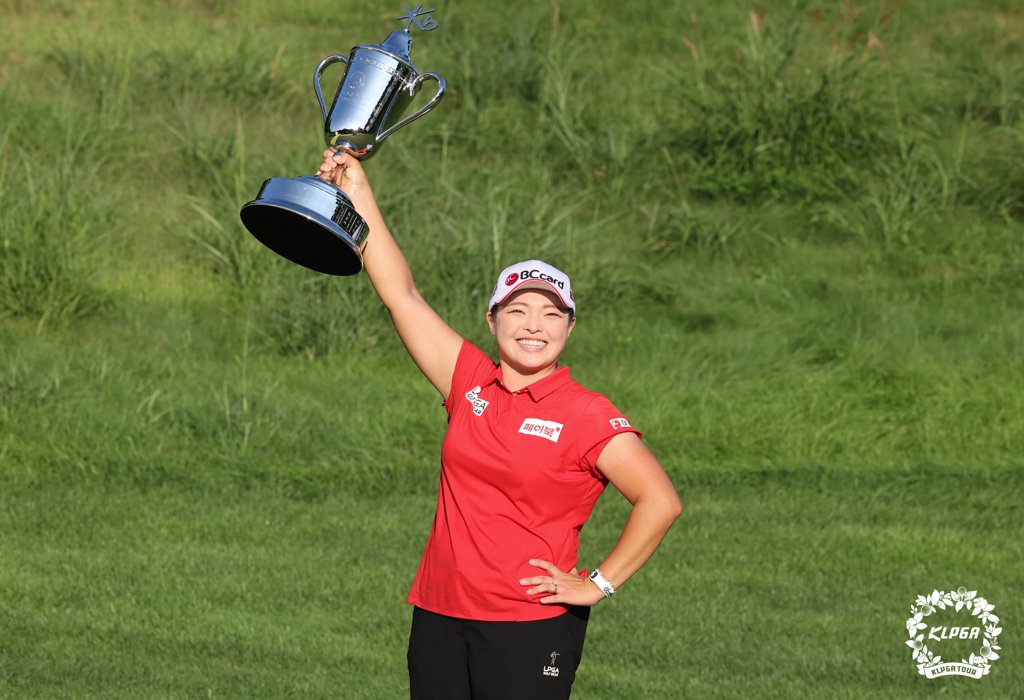