SEOUL, Oct. 20 (Yonhap) -- While the market presence of Netflix in South Korea has recently been buoyed by the worldwide success of "Squid Game," other big-name global and homegrown streamers, like Disney+ and Tving, have been rolling up their sleeves to shake up the landscape of the local streaming service market.

Since its Korean market debut in 2015, Netflix has been enjoying the first mover's advantage in the country, with a leading 7.9 million monthly active users as of June.

The survival drama "Squid Game," which became the most successful TV show in Netflix history with more than 142 million viewers in the first four weeks after its release, helped the company solidify its Korean dominance, along with popular Korean TV series like the romantic comedy "Crash Landing On You" (2020) released simultaneously on local channels and Netflix due to the COVID-19 pandemic.

The U.S. streaming giant has increased its investment into South Korean entertainment, funneling US$500 million for 2021 alone, while it has spent some $700 million on South Korean projects over the first five years. 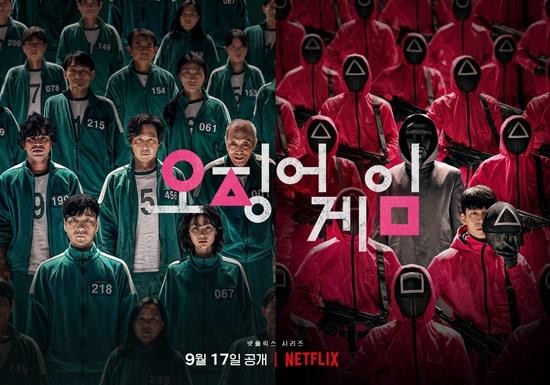 Against this backdrop, Disney+, a content streaming service from Walt Disney Co., announced its long-waited plans to coil the Netflix-led market order in Korea, which has emerged as a content hub in the populous Asian region for its globally popular cultural content like K-pop, TV series and films.

Although it did not elaborate on exact numbers, Disney+ said it will heavily invest in Korean content in the ensuing years to build a stronger foothold in the fast-growing Korean and Asian markets. 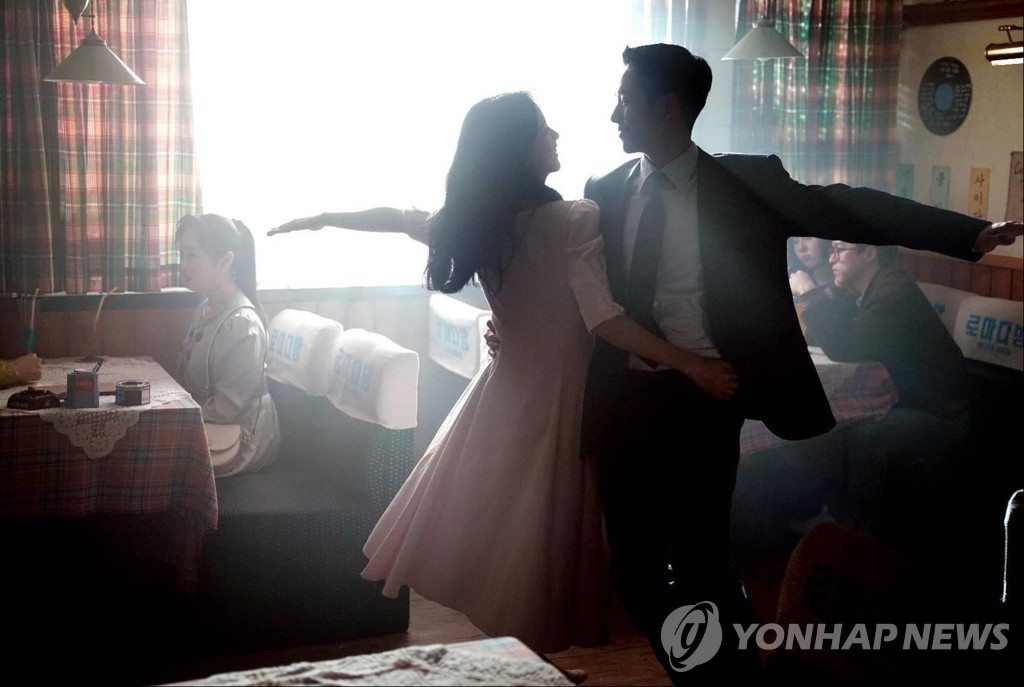 Experts expect that Disney+ will make a strong debut next month and reach the second place after Netflix, as its various archives like Pixar and Marvel Studios films will appeal to Korean customers.

"I think the two powerhouses will share the No. 1 and No. 2 positions," said culture critic Kim Seong-soo. "Disney has a variety of content that all family members can watch together."

Moreover, homegrown streamers have come up with more challenging portfolios to survive the heated competition.

Tving, the online streaming affiliate of entertainment giant CJ ENM, said earlier that it will invest 400 billion won in the next three years to create as many originals as possible and open its service in Japan and Taiwan next year to meet the ballooning demand for Korean-made content.

In partnership with its sister Studio Dragon and cable channel JTBC, its library contains many smash hit TV shows and series including the fantasy "Guardian: The Lonely and Great God" (2016) and the drama "Itaewon Class" (2020).

Its original programs, including the love reality show "Transit Love," have also gained popularity at home and abroad, while 20 more new TV series, films, variety shows and documentaries are up for fresh release. 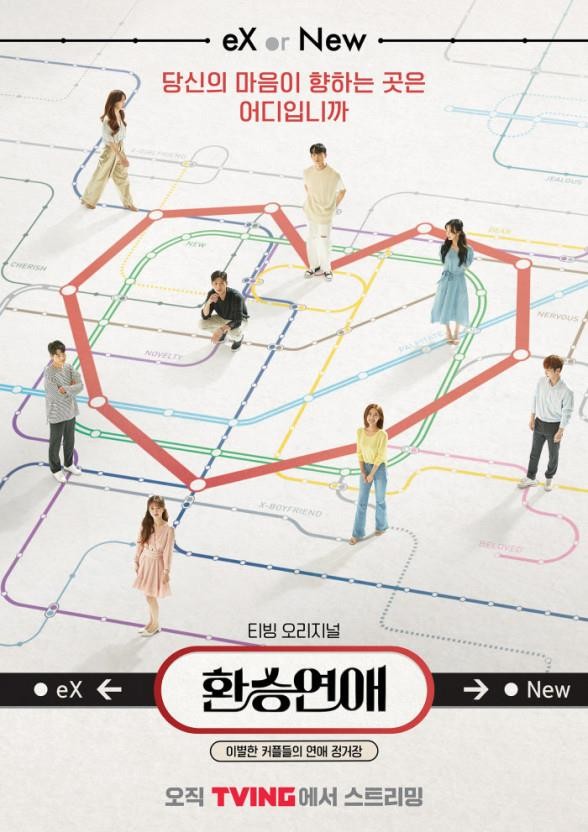 Experts said the worldwide reception of Korean content led by Netflix originals will pave the new way for Korean streaming platforms to go global as they have more abundant Korean content than foreign rivals.

"Korean over-the-top services are struggling to establish a global network," Jeong Deok-hyeon, a pop culture critic, said. "The rising demand for Korean content will likely lead to interest in Korean streaming platforms and help them to attract more overseas investment."