The former world No. 1 in women's golf has fallen on hard times, and that may even be an understatement. The 28-year-old was at the top of the rankings as recently as 2019, and began this year at No. 10. But with zero top-10s and 10 missed cuts in 18 LPGA tournaments this year, Park is all the way down to No. 71, her lowest position of the season. 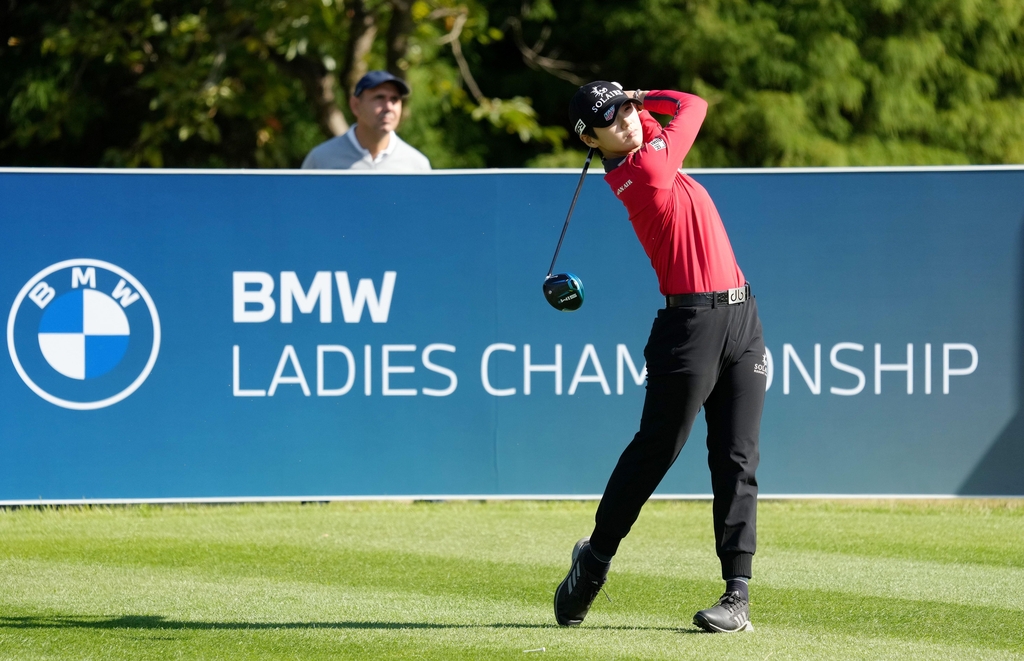 That Park needed a sponsor's invitation to play at this week's BMW Ladies Championship, the only LPGA tournament held in South Korea this year, tells you all you need to know about the state of her game. But in Busan for the tournament that starts Thursday, Park couldn't have felt more at ease.

"It's my first time at this tournament. And everything is perfect around here," Park said at her virtual press conference Wednesday from LPGA International Busan. "I am really excited about playing this event for the first time. I think I am going to have a lot of fun."

It helps that she has been in South Korea for a few weeks already. She played in a Korea LPGA (KLPGA) tournament two weeks ago, and then took last week off. She had played four consecutive weeks prior to that.

"While I was home resting, I was trying to find some of the positive feelings that I had in the past, and I think they're coming back," Park said. "I feel refreshed and recharged." 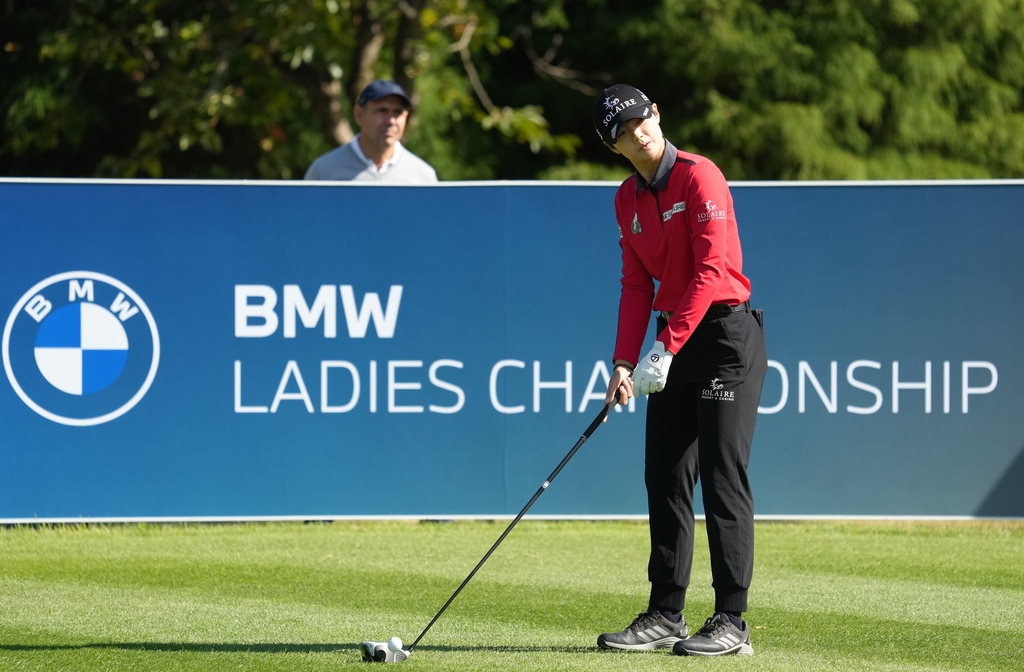 Park, who joined the LPGA Tour in 2017 after dominating the Korean circuit, hit the ground running. She won both the Rookie of the Year and the Player of the Year honors in 2017, becoming the first to capture both awards in the same season since Nancy Lopez in 1978. It didn't seem possible that someone as talented as Park would ever hit a rough patch, but she admitted Wednesday she has never felt comfortable away from home.

"I was born and raised in Korea, and it's so comforting just to be home," she said. "In the U.S., I still have the language barrier. Whenever I am there, I always want to come back to Korea.

"I get to be around my family and friends here," Park went on. "And even if I may not always spend a lot of time with them, even brief moments I share with them leave a huge impact on me." 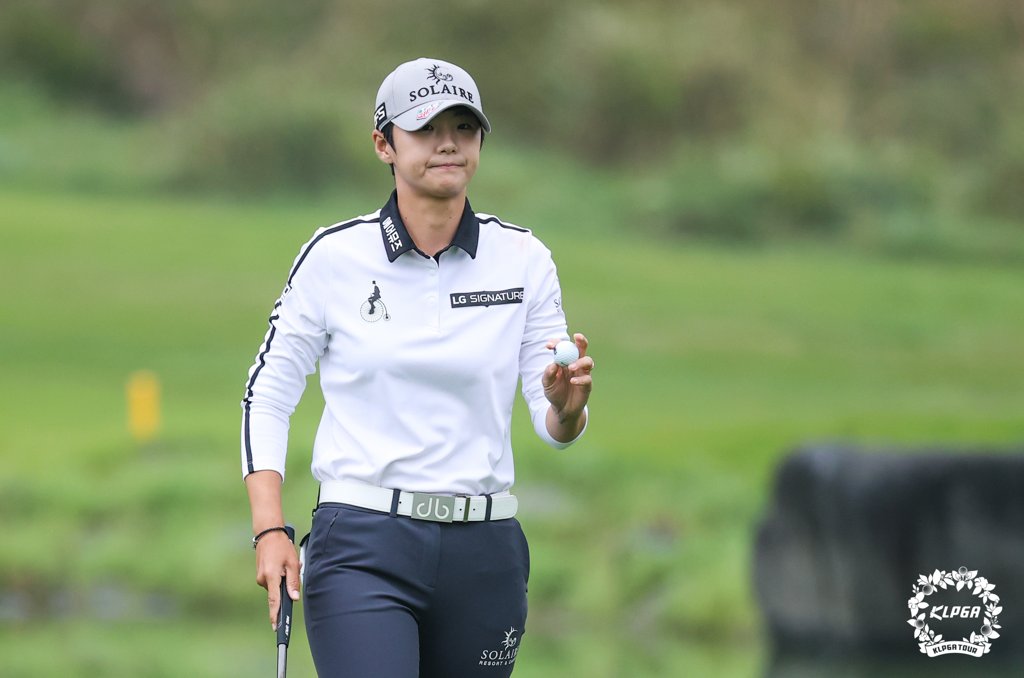 Park was asked about the possibility of reaching an LPGA milestone this week. South Korean golfers have so far combined for 199 LPGA victories, with a chance to reach No. 200 on home soil this week. Park, a seven-time winner, said she had no idea she and her countrywomen had come that far.

"This is the first time I've heard that number, and it means so much to me that I've contributed seven wins to that total," Park said. "I am so proud of everyone that has done so much for Korean golf. Hopefully, we'll go well beyond 200 wins. I'll try to do my part as well."

Slumping LPGA golfer trying to get her groove back at home

Slumping LPGA golfer trying to get her groove back at home