SEOUL, Oct. 21 (Yonhap) -- North Korea said Thursday its recent test-firing of a new submarine-launched ballistic missile (SLBM) was not targeted toward the United States, adding there is no need for Washington to "worry" over it.

A spokesperson for the North's foreign ministry expressed concerns over what it called "abnormal" reactions from the U.S. and the U.N. Security Council as they convened an emergency meeting over its "rightful exercise of right to defense" in a statement carried by the official Korean Central News Agency (KCNA).

"To criticize the DPRK for developing and test-firing the same weapon system as the one the U.S. possesses or is developing is a clear expression of double-standards and it only excites our suspicion about the 'authenticity' of its statement that it does not antagonize the DPRK," the spokesperson said. DPRK stands for the North's official name, the Democratic People's Republic of Korea. 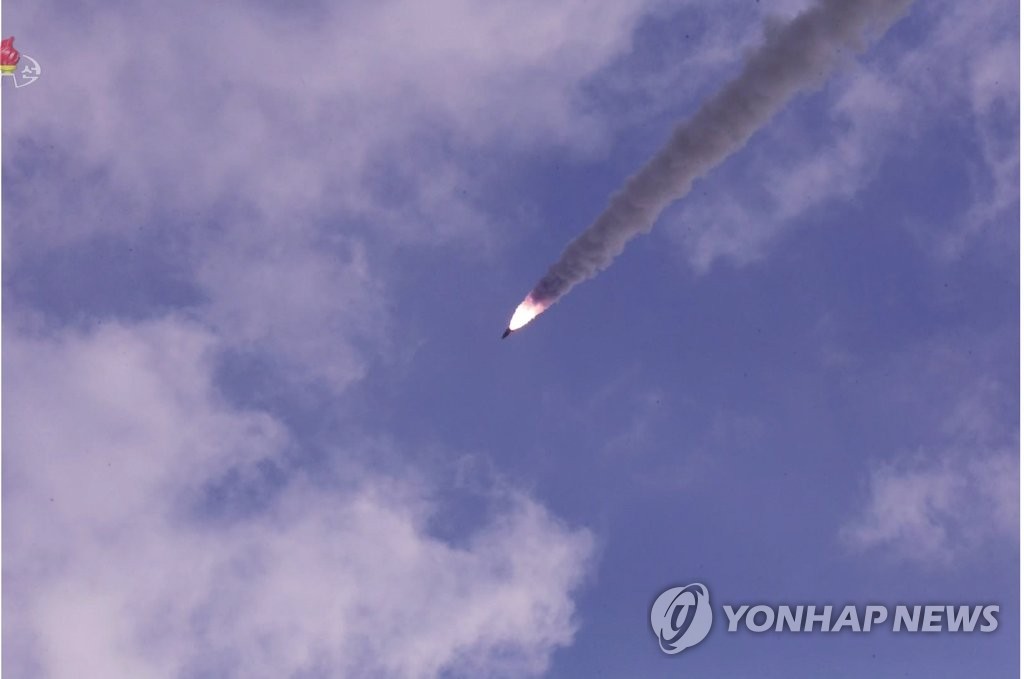 Calling the emergency meeting "very provocative," the North said the U.S. and the UNSC are "tampering with a dangerous 'time bomb.'"

"If the U.S. does not take issue with the DPRK's regular and legitimate exercise of the sovereign right, no tension will be caused on the Korean peninsula but if the U.S. and its vassal forces persist with opting for a wrong action, it may act as a catalyst for more serious consequences," the North warned in the statement.

Yet the North also said the U.S. and South Korea "have been ruled out" as its "arch-enemies," stressing "there is no need for the U.S. to worry or trouble itself over the test-firing."

"When doing the recent test-firing we did not have the U.S. in mind nor aimed at it, but it is the work which had already been planned purely for the defense of the country," added the spokesperson, whose name was not revealed.

The U.S. has condemned North Korea's recent missile tests but reaffirmed that it remains committed to engaging with Pyongyang.

Tuesday's firing came as Seoul has been ramping up diplomacy to bring North Korea back to dialogue which remains stalled since the 2019 collapse of the Hanoi summit.

Kim and Noh had a trilateral meeting with their Japanese counterpart Takehiro Funakoshi in Washington on Tuesday. 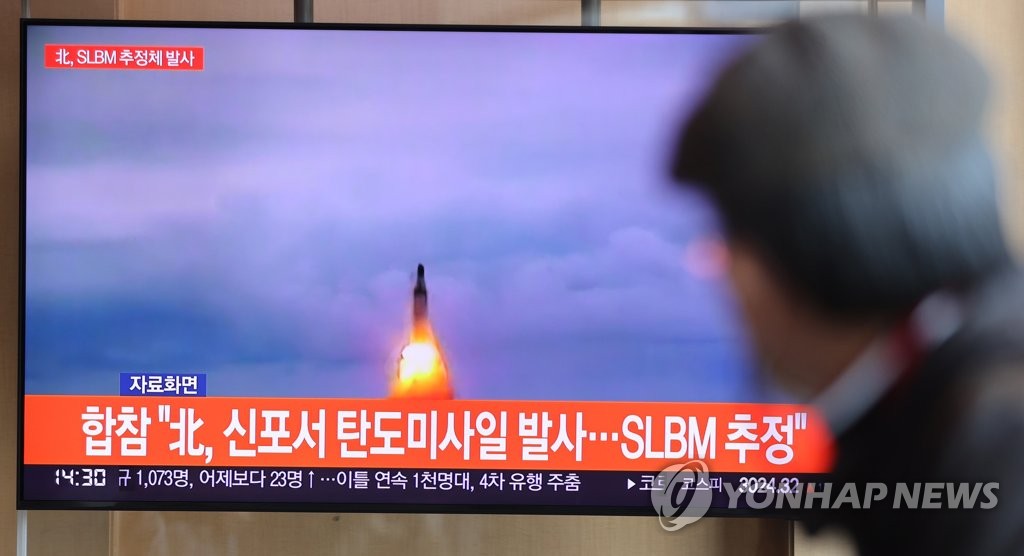