SEOUL, Oct. 21 (Yonhap) -- Actor Kim Seon-ho's alleged former girlfriend has said she received an apology from him and there was an unspecified "misunderstanding" between them, after her claim that he had coerced her into having an abortion suddenly derailed the actor's career.

"I received an apology from him, and it seems like there were some misunderstanding between us," an anonymous person who claimed to be Kim's ex-girlfriend said Wednesday in an addition to her previous posting to an online community.

She did not elaborate on what the "misunderstanding" was.

"I'm sorry that my writing seems to have caused unintentional damage to many people," she continued. "There was a time when we truly loved each other, and I don't feel good watching him collapse in a single moment due to my extreme writing."

She said she does not want to see what is not true publicized or stories about them reproduced any more.

She had alleged in the posting first uploaded Sunday that an unnamed actor was her boyfriend and he had pressured her into getting an abortion. After the post went viral on online communities, a growing number of people speculated that who she called Actor K referred to Kim.

Kim, who was previously known better as a theater actor, shot to instant stardom for his role in the hit television series "Hometown Cha-Cha-Cha."

Her reaction came after the actor admitted his wrongdoing and apologized to her in public for hurting her because of his "carelessness and inconsiderate conduct" earlier Wednesday. 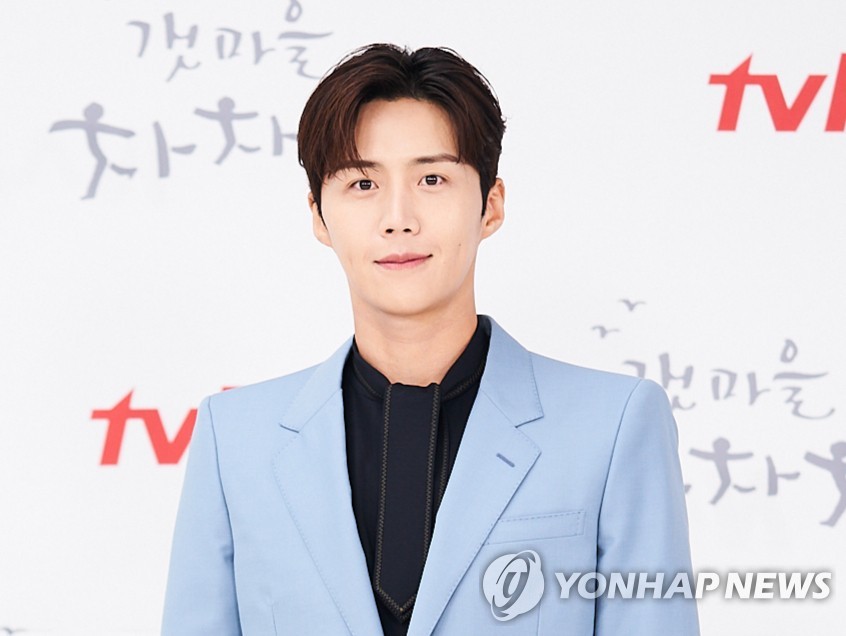