The country's outbound shipments stood at US$34.2 billion in the Oct. 1-20 period, compared with $25.1 billion a year earlier, according to the data from the Korea Customs Service.

Imports increased 48 percent on-year to $36.7 billion, resulting in a trade deficit of $2.49 billion during the cited period, the data showed. 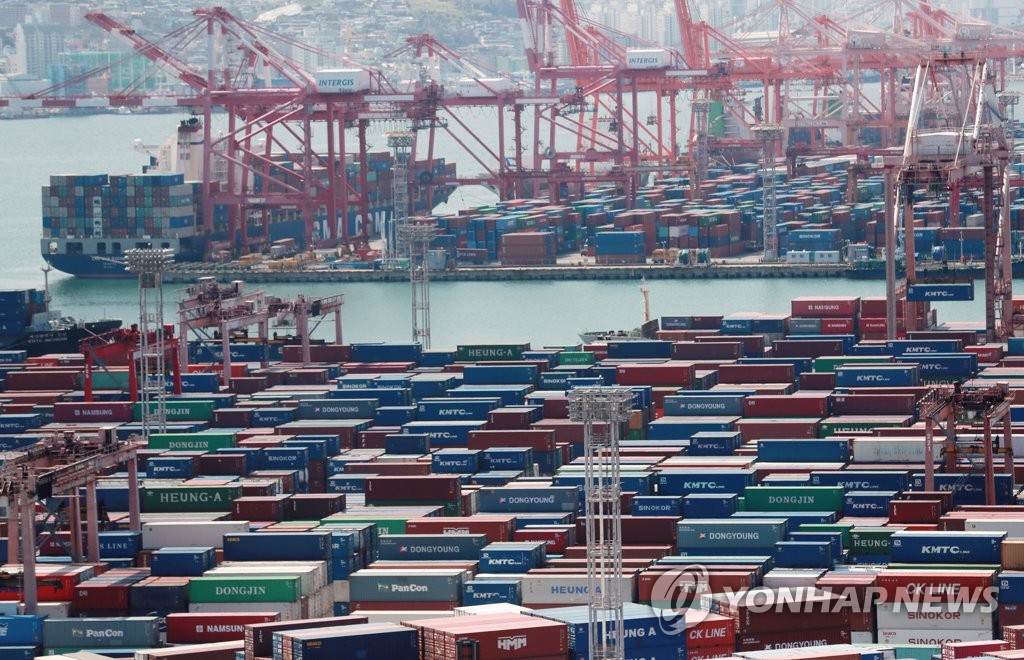 By sector, outbound shipments of memory chips, a key export item, rose 23.9 percent on-year and those of autos increased 10.5 percent over the cited period.

Autos made up around 7 percent of total exports.

Exports of petroleum products soared 128.7 percent over the cited period as oil prices remained high amid the global economic recovery.