As of 9 p.m. Thursday, health authorities and local governments had reported 1,368 more COVID-19 cases, up 112 from the same time a day earlier. 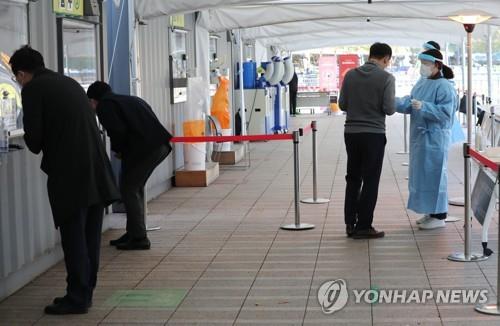 As part of the preparation, a public hearing on the scheme is slated for next Monday with medical and infectious disease experts sharing notes on the gradual plan to live with the coronavirus.

A debate session is also scheduled to take place Friday ahead of the planned hearing, according to the health authorities. 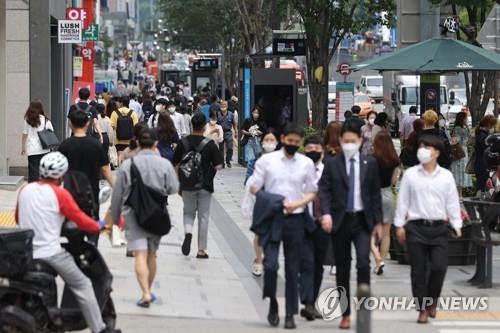