Yoon said Tuesday that many people think Chun did well in politics, except for his bloody suppression of a 1980 pro-democracy uprising in the southwestern city of Gwangju and his seizing power through a coup.

"I certainly did not defend or praise (Chun's) government," Yoon said at an event at the PPP headquarters in Seoul. "But I humbly accept the comments and criticism from many people that my explanation and comparison were inappropriate and express regret."

Yoon reiterated that he used the comparison to underscore his resolve to take the advice of experts in various fields and delegate authority to them if he becomes president. 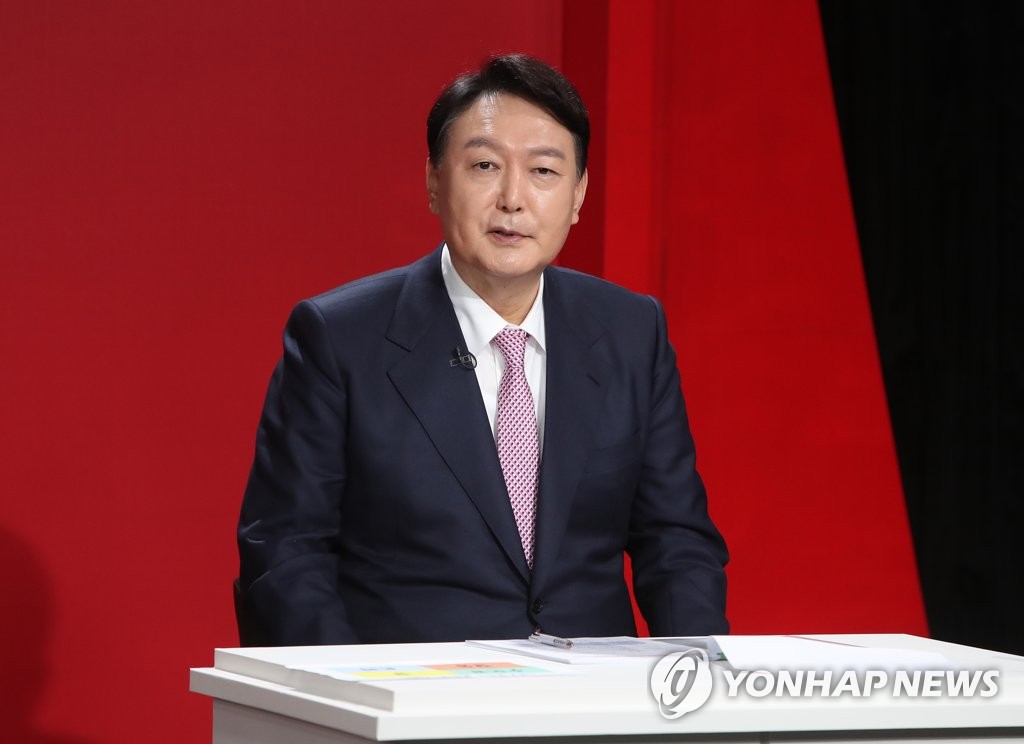