World No. 1 U.S. will be heavy favorites in the two upcoming matches against the 18th-ranked South Korea. The first one will kick off at 7 p.m. Thursday at Children's Mercy Park in Kansas City, Kansas, or 9 a.m. Friday in South Korea. They will reacquaint themselves with each other at 7 p.m. next Tuesday at Allianz Field in St. Paul, Minnesota, or 9 a.m. next Wednesday in Seoul.

South Korea have not yet beaten the U.S., with three draws and 10 losses in 13 meetings. They have been outscored 43-5 in those matches. 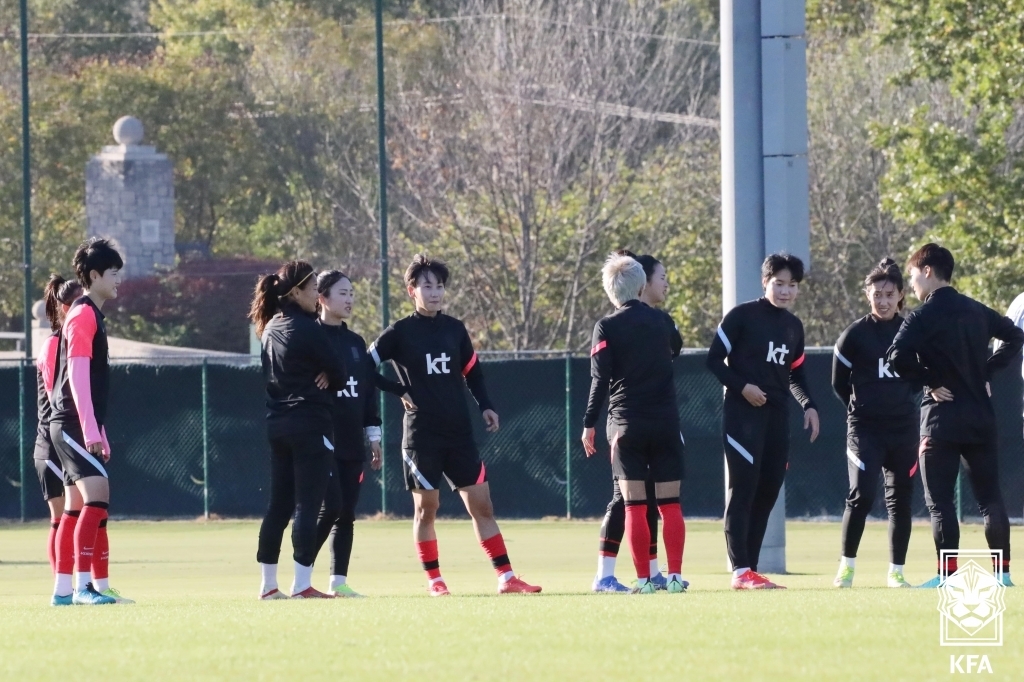 In an interview clip provided by the Korea Football Association (KFA) Thursday, Bell said there is a great deal that his team can play for this month, even if they may not topple the giants.

"Everything we're doing at the moment is in preparation for the Asian Cup finals," Bell said, referring to the top continental tournament scheduled to take place next January in India. "We need these kinds of opponents if we want to break through. Our aim is, of course, to win the Asian Cup, meaning we're going to have to beat Japan, China and Australia. They've dominated (the Asian Cup) the last few years. it is important that we give a good performance in both of the matches (against the U.S.)."

South Korea have yet to win the Asian Cup, and the third-place finish in 2003 remains the country's best performance at the quadrennial event. China lead all teams with eight titles so far, while Japan are the two-time defending champions. Australia won the 2010 competition, and finished runners-up to Japan in both 2014 and 2018. 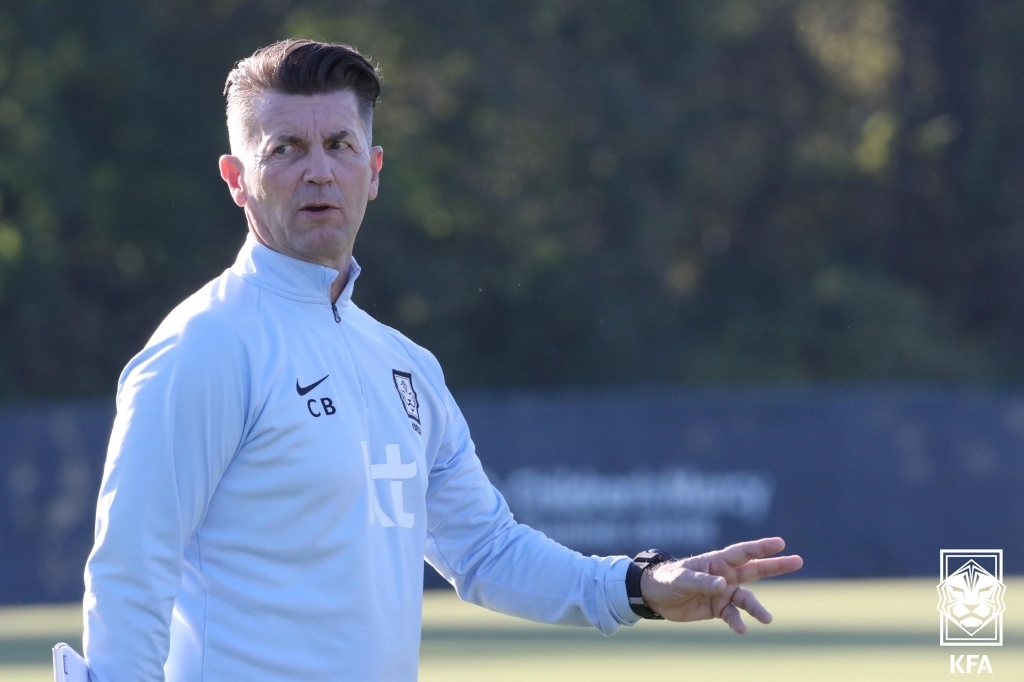 Bell admitted that preparing for the first game against the U.S. will be more challenging because the team has had only three training sessions. He said the players should apply lessons learned from the first contest to the second game.

"The most important thing is we can prove to ourselves that we can compete at that level," Bell said. "The Americans are physically very strong and mentally very strong. So it's a good benchmark for us. And it's also a great test for the girls to compete against world class players."

Asked to name any player that presented the biggest problem for South Korea, Bell responded, "I don't think you can single out one player as a threat. They have so many. That's one of the reasons why they're so strong."

"Basically, challenges you can face in all aspects of football, we'll face them in these two games," Bell added. "But that's why we're here, so we can learn and see how far we are (along), and see what aspects we need to improve on going into the Asian Cup finals." 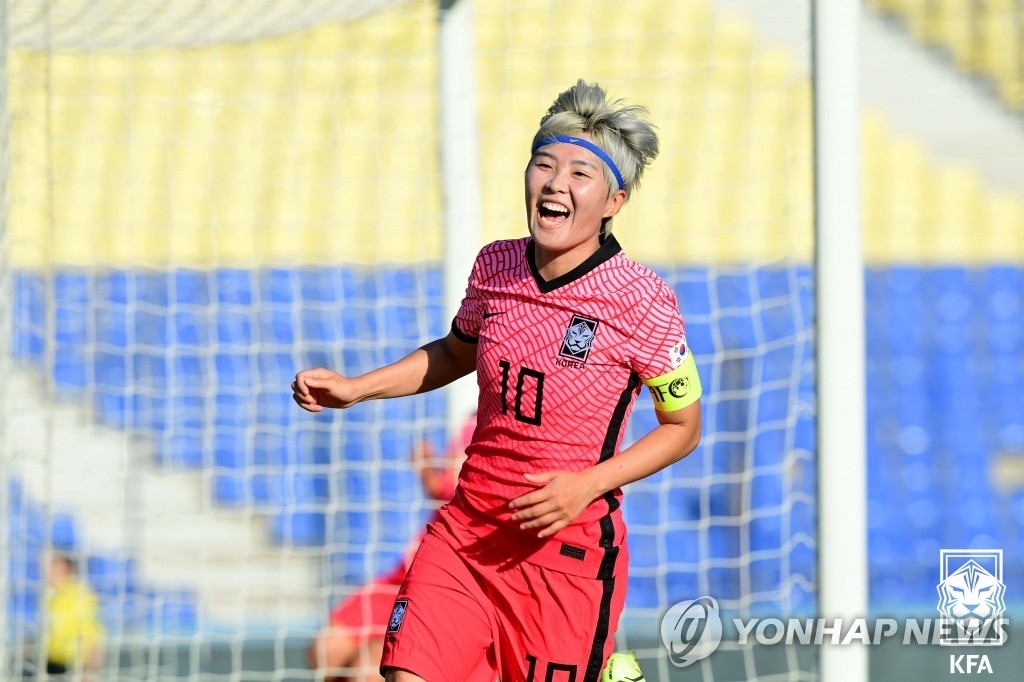 The Taeguk Ladies were fairly competitive in their last meetings on U.S. soil in October 2019, taking a 2-0 loss and then pulling out a 1-1 draw behind captain Ji So-yun's goal.

Ji, South Korea's all-time leading scorer, male or female, with 59 goals, said Thursday she and her teammates will be up for the challenge once again.

"The Americans have great players at every position, but if we can defend and play together as a team, we won't be pushed around so easily," Ji said. "It's going to be a great opportunity for us to test our strengths and to figure out what we need to work on before the Asian Cup."

These matches will be the international swan song for American legend Carli Lloyd, who has appeared in 314 matches and netted 134 goals.