SEOUL, Oct. 21 (Yonhap) -- South Korean players crowded the leaderboard after the opening round of the lone LPGA tournament in the country on Thursday.

Korea LPGA (KLPGA) player An Narin shot an eight-under 64 to grab the sole lead at the BMW Ladies Championship at LPGA International Busan on a rainy day in Busan, some 450 kilometers southeast of Seoul.

The 25-year-old is one of eight South Koreans inside the top 10. The field of 84 players features 49 South Koreans. 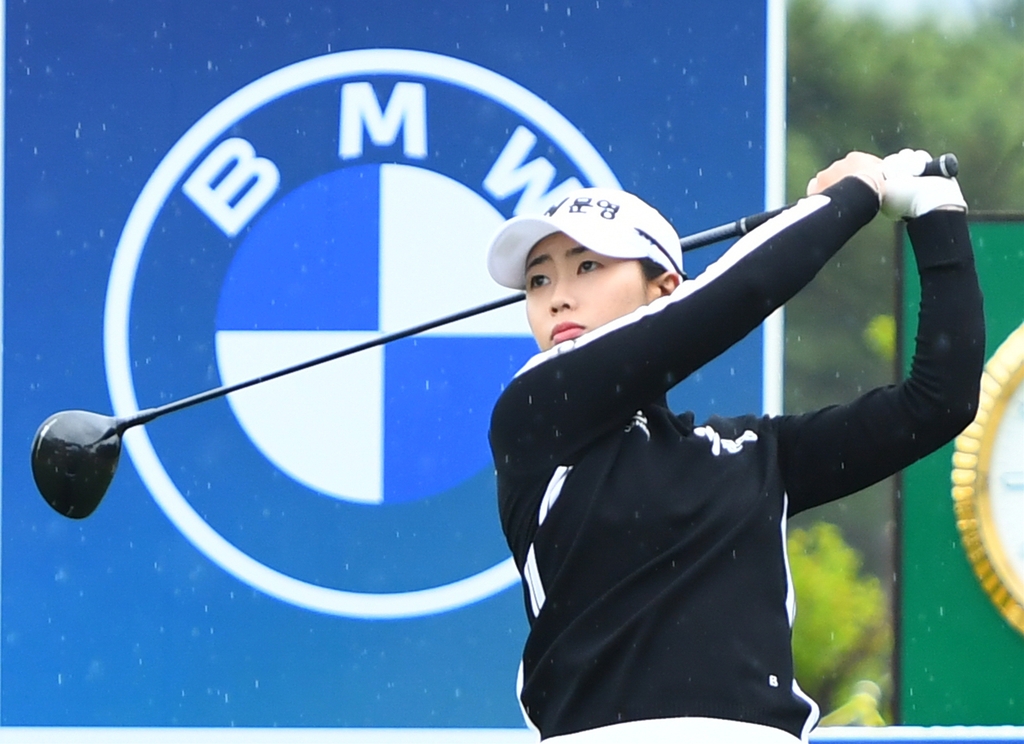 An, a two-time KLPGA winner, poured in nine birdies at the par-72, 6,726-yard course, with her only bogey of the round coming at the 18th hole.

"I missed some shots here and there, but I made great recoveries from bunkers and hit solid approach shots," An said in her postround press conference. "But most of all, I putted really well today."

An is one stroke ahead of two countrywomen, Chun In-gee and Park Ju-young.

Chun, a three-time LPGA winner, said she worked hard on her ball striking last week, and she came into Thursday trying to have a bogey-free round.

She did just that, with three birdies on the front nine and four more on the back nine.

"I'd like to pat myself on the back for that," Chun said. "I also wanted to capitalize on whatever opportunity that came up during the round. I didn't know that I had that many birdies. I just wanted to focus on every shot and every hole." 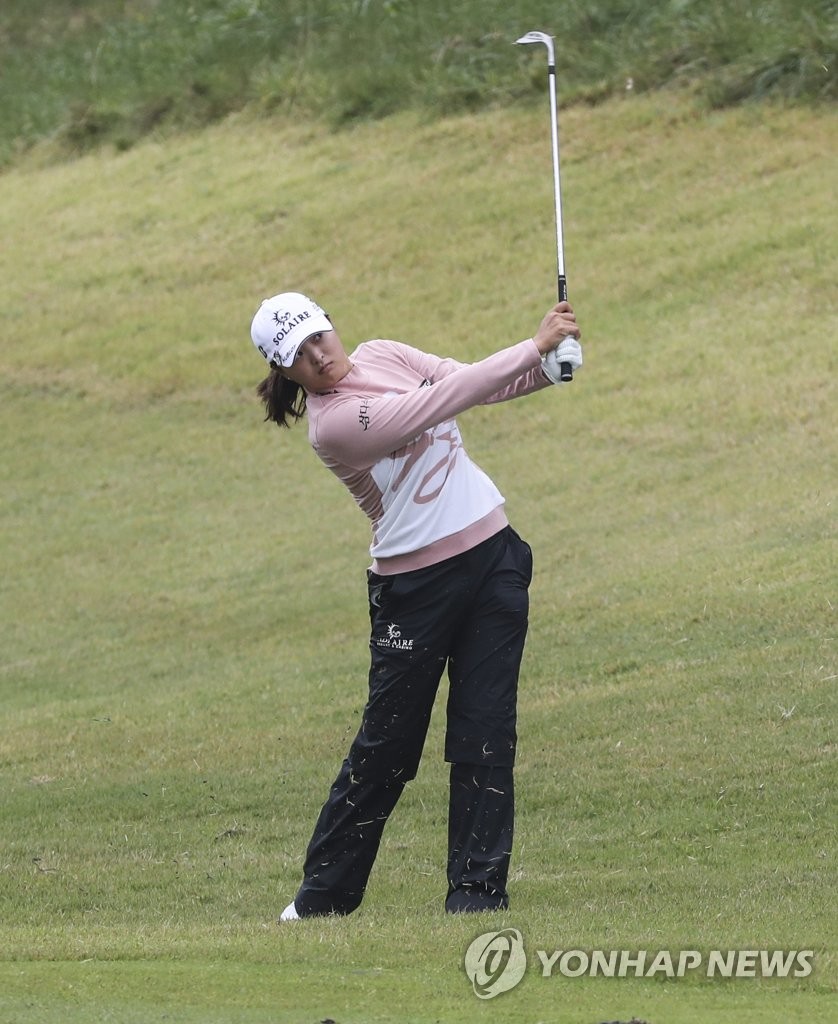 Three others are currently at six-under, including Danielle Kang, who finished runner-up at the inaugural BMW Ladies Championship in 2019. The 2020 U.S. Women's Open champion Kim A-lim is also at six-under.

The tournament was canceled last year due to the COVID-19 pandemic. It is being held this year as the only stop in LPGA's annual swing through Asia, with tournaments in China, Taiwan and Japan either canceled or downgraded to a local event.

The next victory by a South Korean player will be the 200th LPGA title for the country. 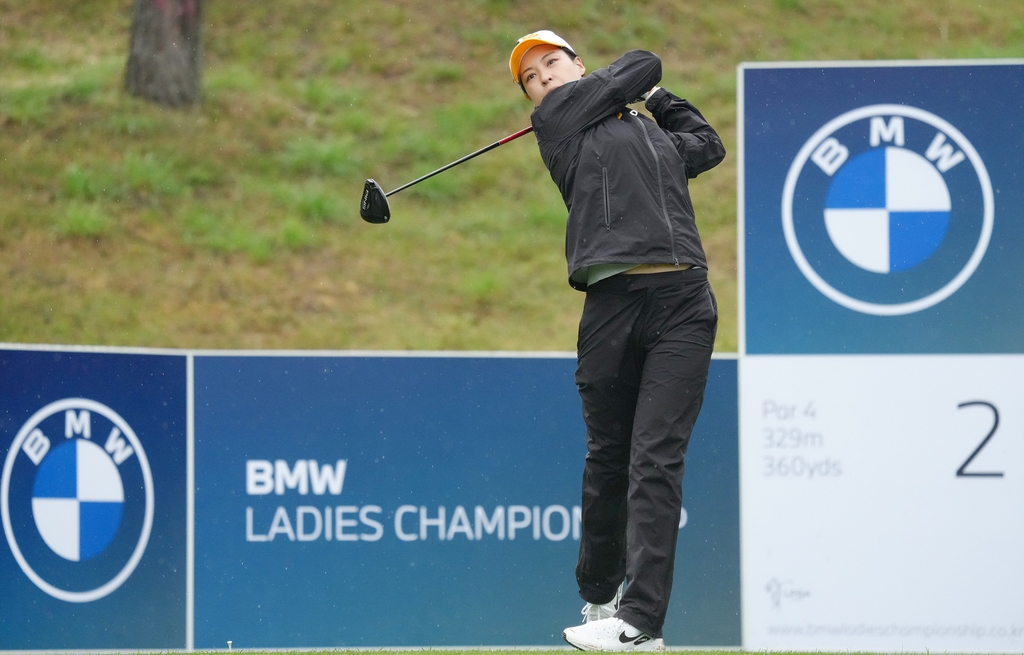 Among notable LPGA stars from South Korea, world No. 2 Ko Jin-young shot a 71 to tie for 42nd. Ko held a share of an LPGA record with 14 consecutive rounds in the 60s with the retired legend Annika Sorenstam and fellow Korean player Ryu So-yeon, but a day after three birdies and two bogeys, Ko's streak came to an end. 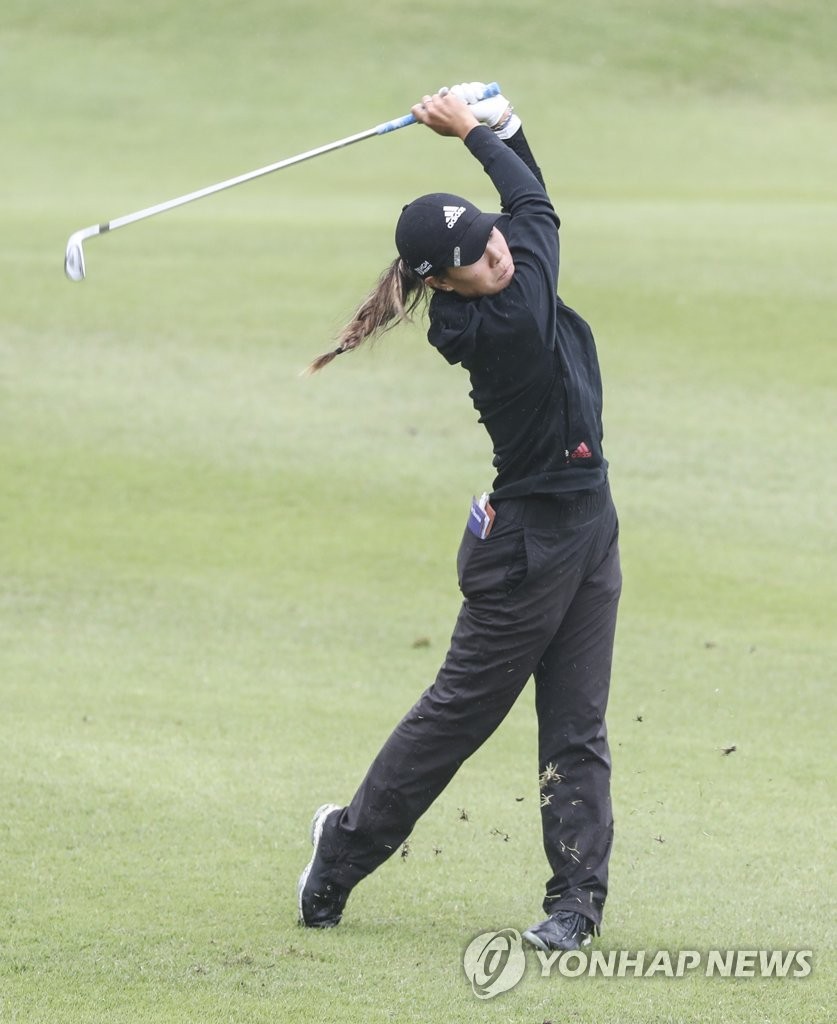 S. Koreans dominate leaderboard in opening round of LPGA tournament on home soil

S. Koreans dominate leaderboard in opening round of LPGA tournament on home soil