SEOUL, Oct. 22 (Yonhap) -- Pohang Steelers will have little time to celebrate a recent victory in a continental tournament, as they gear up for a crucial K League match on Sunday.

Pohang knocked out defending champions Ulsan Hyundai FC on penalties to reach the final in the Asian Football Confederation (AFC) Champions League on Wednesday. Come Sunday, though, Pohang will find themselves in survival mode in the domestic league, which will return to full action following an international break. 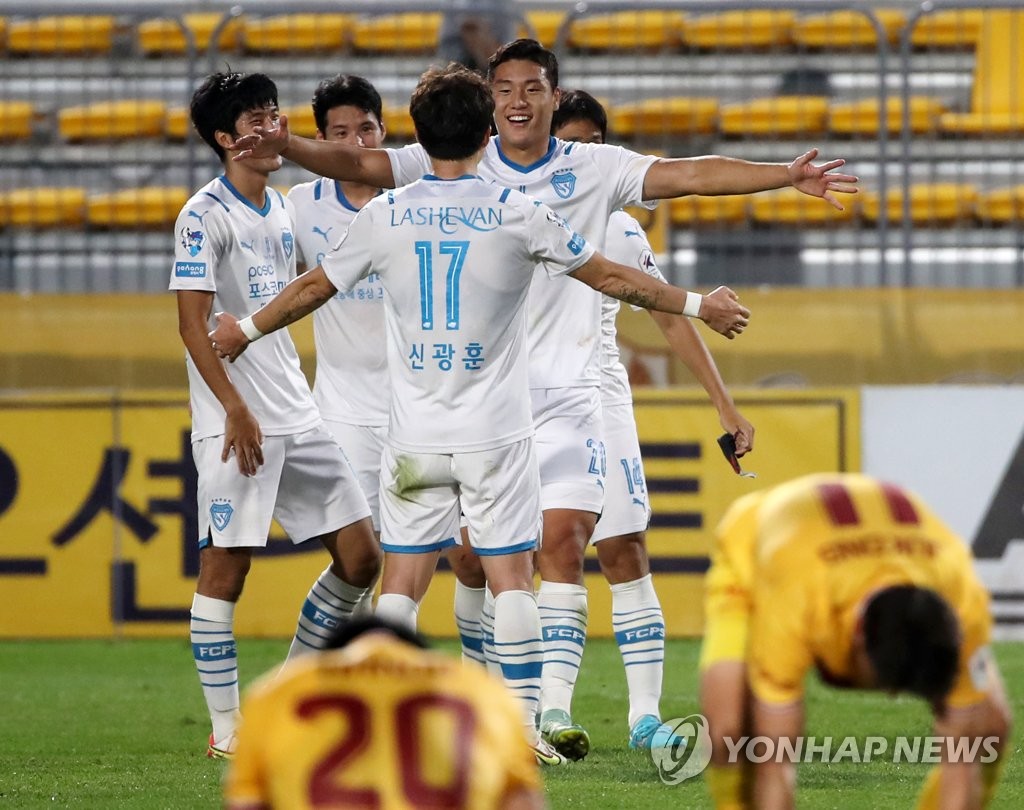 Pohang, along with 11 other K League 1 clubs, will play their final matches on Sunday before they are split into two tiers for the remainder of the season. The top six will end up in "Final A," and the rest will be grouped in "Final B." Teams will then play five matches within their groups to close out the season.

Teams in the upper group will vie for the league title and a spot in next year's AFC Champions League, which will be open to the top three teams in the K League 1 and the Korean FA Cup champions.

The two best clubs in the league this year, Ulsan Hyundai FC and Jeonbuk Hyundai Motors, are so far ahead of the pack -- they have 64 and 63 points, while third-ranked Daegue FC have 49 -- that other clubs in the top six are essentially playing for third place.

Pohang are currently in seventh. They're tied with Suwon Samsung Bluewings in points with 42, but Suwon have the tiebreak edge in goals scored, 39-35.

If Pohang win the AFC title next month, then they will be back at next year's tournament as the defending champions. If not, they'll have to crack the top three in the K League 1, and they're seven points out of third place now. 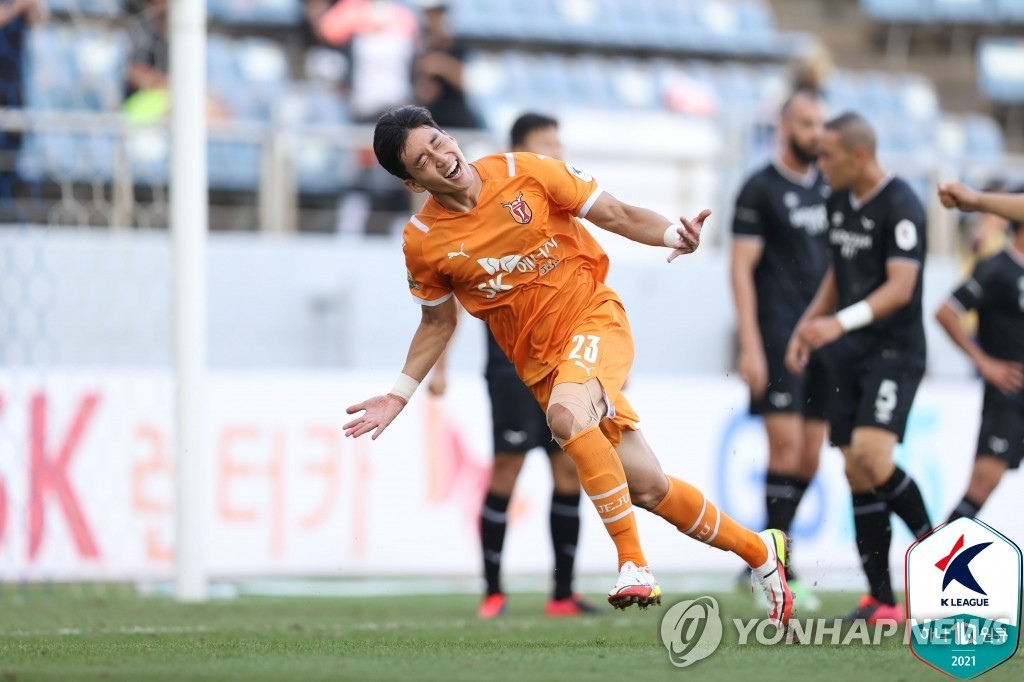 But first things first: they must get into Final A to have that chance.

Pohang will host Incheon United on Sunday at Pohang Steel Yard in Pohang, about 370 kilometers southeast of Seoul. The Steelers have one win and one draw versus Incheon this season, and have lost just once in their past eight meetings against Incheon at home.

Pohang's depth will be tested this time. They played in the AFC Champions League quarterfinals last Sunday, and then returned for the semifinals three days later. They battled Ulsan to 90 minutes of regulation and 30 minutes of extra time before prevailing on penalties. 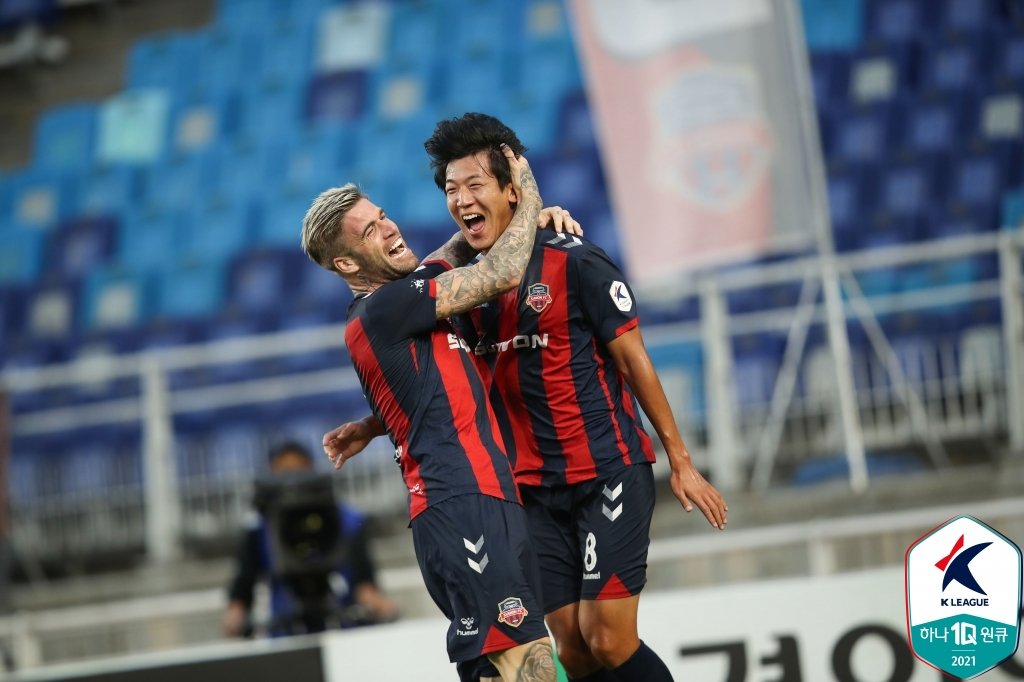 Suwon Samsung Bluewings will visit Daegu FC on Sunday. Suwon haven't beaten Daegu in two meetings so far this year, and Daegu, which have already secured their spot in Final A, are riding a seven-match undefeated run with four wins and three draws.

Suwon FC are in fourth at 45 points, while Jeju United are one point back in fifth place. Suwon FC will be safely in with only a draw against cellar-dwelling Gwangju FC on Sunday.

Jeju have the toughest Sunday matchup among top-six hopefuls, as they host Jeonbuk.

Jeonbuk, pursuing an unprecedented fifth consecutive K League 1 title, will try to beat Jeju for the first time this year after being held to two straight draws.