SEOUL, Oct 22 (Yonhap) -- The Navy received an upgraded destroyer on Friday, after more than a year of refurbishment aimed at bolstering anti-submarine and other capabilities, the state arms procurement agency said.

The 3,200-ton Gwanggaeto the Great destroyer was handed over to the Navy, the Defense Acquisition Program Administration said, as South Korea seeks to strengthen subsurface operations amid renewed tensions over North Korea's recent test of a new submarine-launched ballistic missile.

The destroyer was sent for the upgrade in April 2020. It is now equipped with a towed array sonar system designed to strengthen anti-submarine capabilities, the administration said.

The upgraded destroyer is also armed with a combat system developed with indigenous technologies, which will allow the military to save time on maintenance work and cut related costs.

On Tuesday, the North fired a submarine-launched ballistic missile from the vicinity of Sinpo, where its main submarine shipyard is located. It marked the North's eighth known major missile test this year. 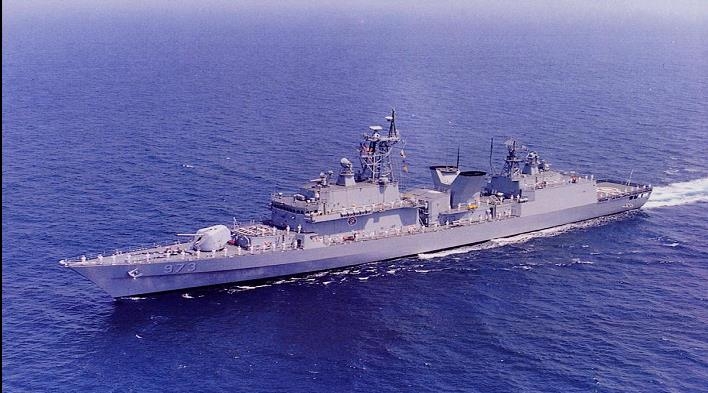