The Hoguk exercise will run from Monday to Nov. 5 across the country, involving the Army, Navy, Air Force and Marine Corps., to enhance interservice cooperation, according to the officials at the Joint Chiefs of Staff.

The North has often responded angrily to such an exercise, calling it a provocation against the reclusive regime.

On Tuesday, Pyongyang test-fired a new type of submarine-launched ballistic missile, which marked the eighth known missile test by the North this year.

Launched in 1996, the annual drill is held in the second half of each year. 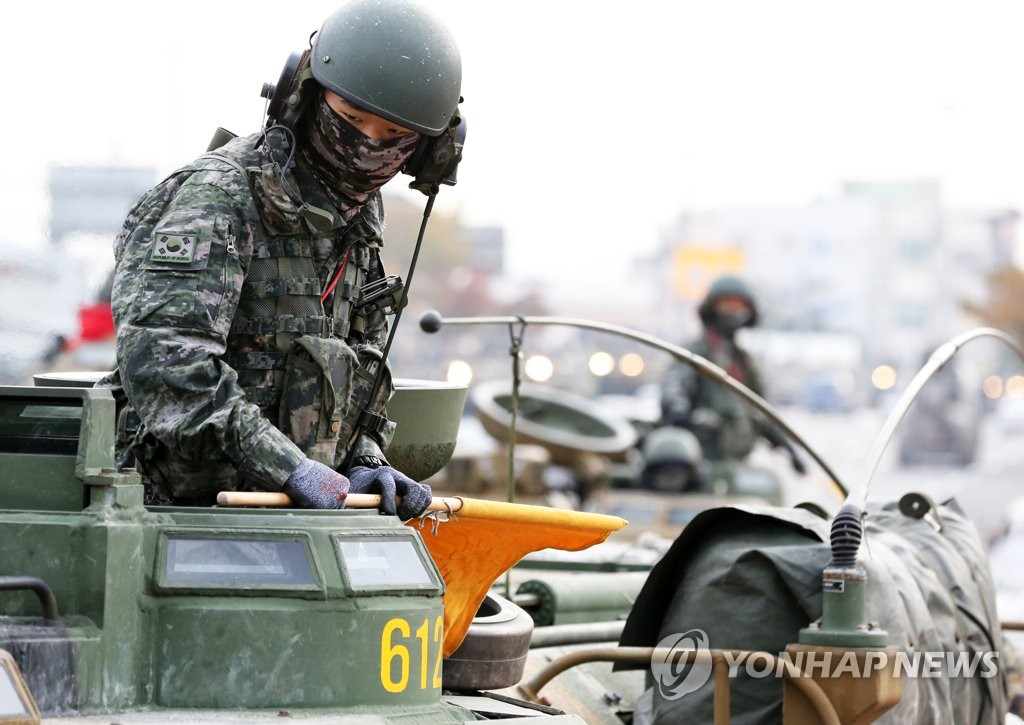