By Kim Eun-jung and Choi Soo-hyang

SEOUL, Oct. 22 (Yonhap) -- A North Korean delegation is expected to attend a U.N. climate conference slated to kick off in Britain later this month, a Seoul official said Friday.

Officials at the North Korean Embassy in London will participate in the 2021 U.N. Climate Change Conference, known as COP26, which will run from Oct. 31 to Nov. 12 in Glasgow.

"As far as I know, the North Korean mission in Britain is sending a delegation," a foreign ministry official said.

According to a recent U.S. intelligence report, North Korea was listed as one of 11 countries most vulnerable to climate change due to its inability to adapt to such changes.

The North's planned participation is one of a series of diplomatic activities Pyongyang has recently resumed after they were hampered due to the COVID-19 pandemic.

Since the outbreak of the coronavirus in China, North Korea has imposed highly restrictive virus control measures, leading many countries operating missions in the North to pull out their diplomats. 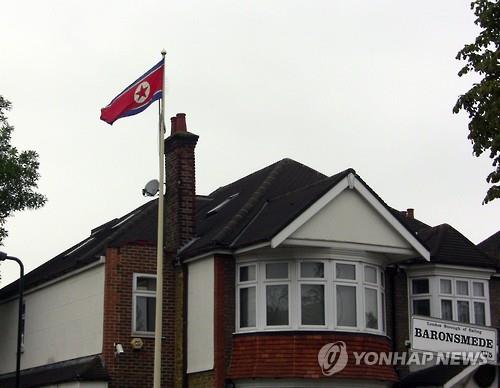