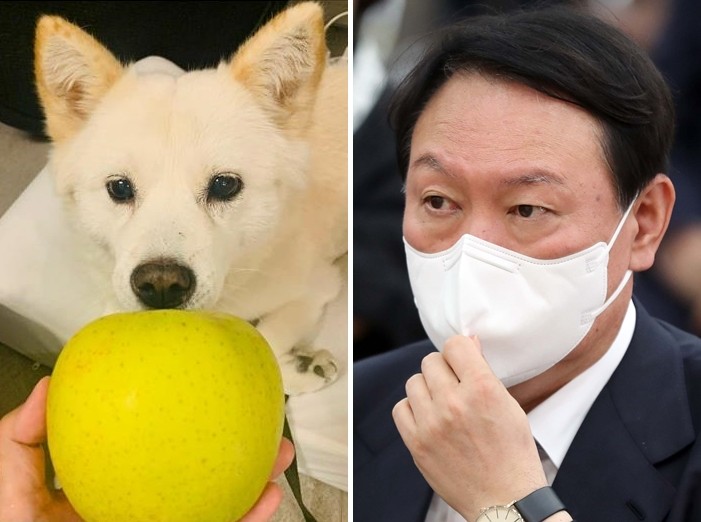 "It was me who had the story about apples posted on Instagram. Since a campaign staff member told me a plan to post the story and (I) approved it, I'm the one who should take all responsibility," he said during a TV debate for the PPP's presidential primary.