Nissan Motor, Nissan Korea, Porsche and Porsche Korea are alleged to have stated false information about gas emissions of their diesel vehicles imported for sale in South Korea, according to the Korea Fair Trade Commission (KFTC).

The practice meant that the cars did not meet permissible emission levels, but the automakers falsified such facts in signs attached to their cars, according to the commission.

In September, the regulator fined Audi-Volkswagen Korea and Stellantis Korea a combined 1.06 billion won for similar allegations over gas emissions. 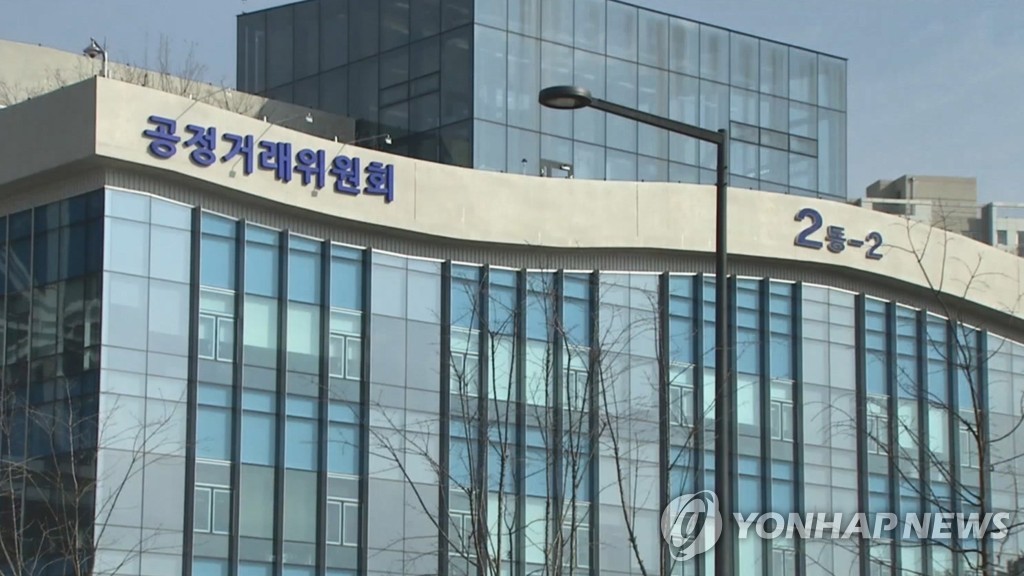