In a statement, the NSC reaffirmed that there should be no actions that could raise tensions on the Korean Peninsula.

"The council members also agreed to come up with necessary measures with relevant nations to resume dialogue with North Korea," the NSC said.

The North's SLBM test came amid a flurry of diplomacy between South Korea and the United States on joint efforts to resume talks with Pyongyang, which have largely stalled since February 2019, when a summit between then U.S. President Donald Trump and North Korean leader Kim Jong-un ended without a deal. 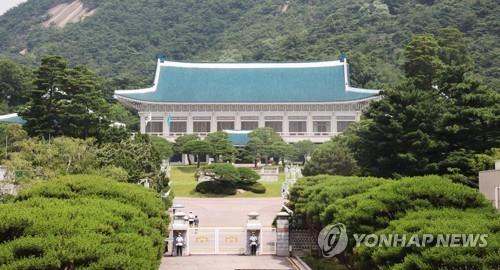