SEOUL, Oct. 22 (Yonhap) -- One day after coming up short in a bid to set an LPGA scoring record, South Korean star Ko Jin-young played with what she said was "my best swing of the season" Friday.

Ko climbed into contention at the BMW Ladies Championship, the lone LPGA tournament held in South Korea, with a bogey-free round of eight-under 64 on Friday. After tying the course record at LPGA International Busan in Busan, some 450 kilometers southeast of Seoul, Ko is in fifth place at nine-under through 36 holes, two strokes behind co-leaders, An Narin and Lim Hee-jeong. Ko shot a 71 on Thursday, as her streak of consecutive rounds in the 60s was snapped. She shares that mark with Annika Sorenstam and Ryu So-yeon.

Ko, world No. 2, blamed her mediocre opening round on rainy weather. Conditions were much better Friday, and Ko said both her swing and putting stroke felt much better on the practice range and green than the previous day. 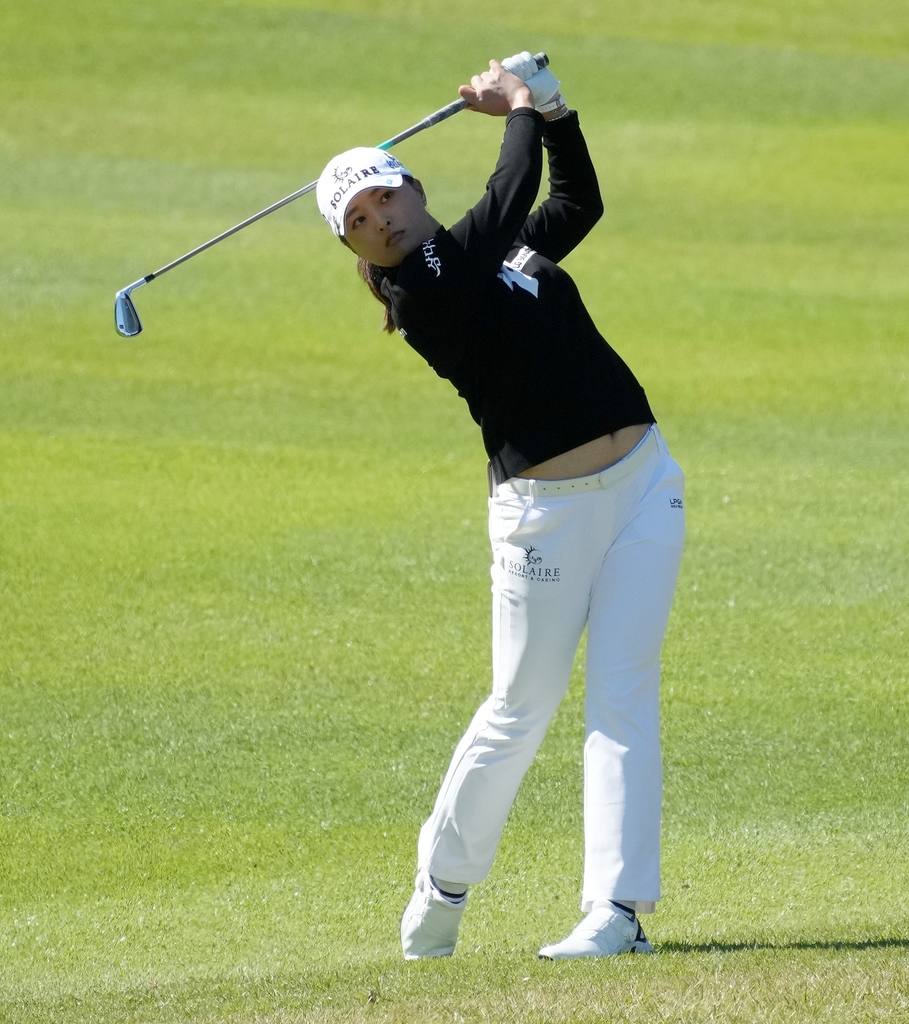 "I think I had my best swing of the season today," Ko said. "While at the practice range this morning, I got the sense that I would play better today than yesterday. And I also rolled my putts really well, which wasn't the case yesterday."

Ko hit only nine out of 14 fairways Thursday but found the short grass 13 times off the tee Friday. She made 33 putts to get around the course in the opening round but needed just 24 in the second round.

Before Thursday, Ko hadn't shot in the 70s for three months. She quipped that if she could transfer two birdies from Friday to Thursday, she would then have 16 straight rounds in the 60s.

It's that ability to laugh about a missed opportunity that makes Ko uniquely suited to the mental grind in golf. 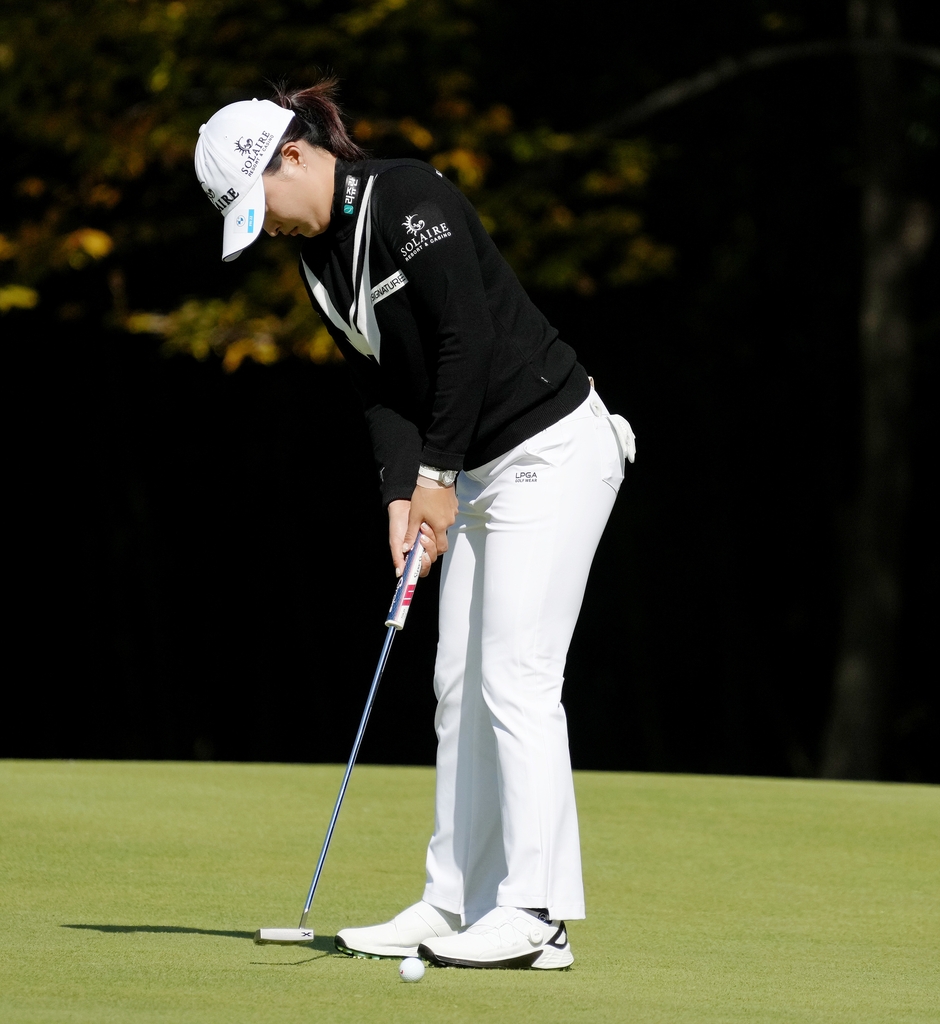 "I have some traits of a perfectionist, but I also don't dwell on bad rounds," Ko said. "I think I am better at bouncing back from disappointments than some other players."

Asked if she has any secrets to her sustained success, the 2019 LPGA Player of the Year said she didn't have any magical formula.

"I just try to execute my game plan and manage my way around the course the best I can," she said. "Whether it's ball striking or putting, I feel like I always have room for improvement, and I never stop trying to get better." 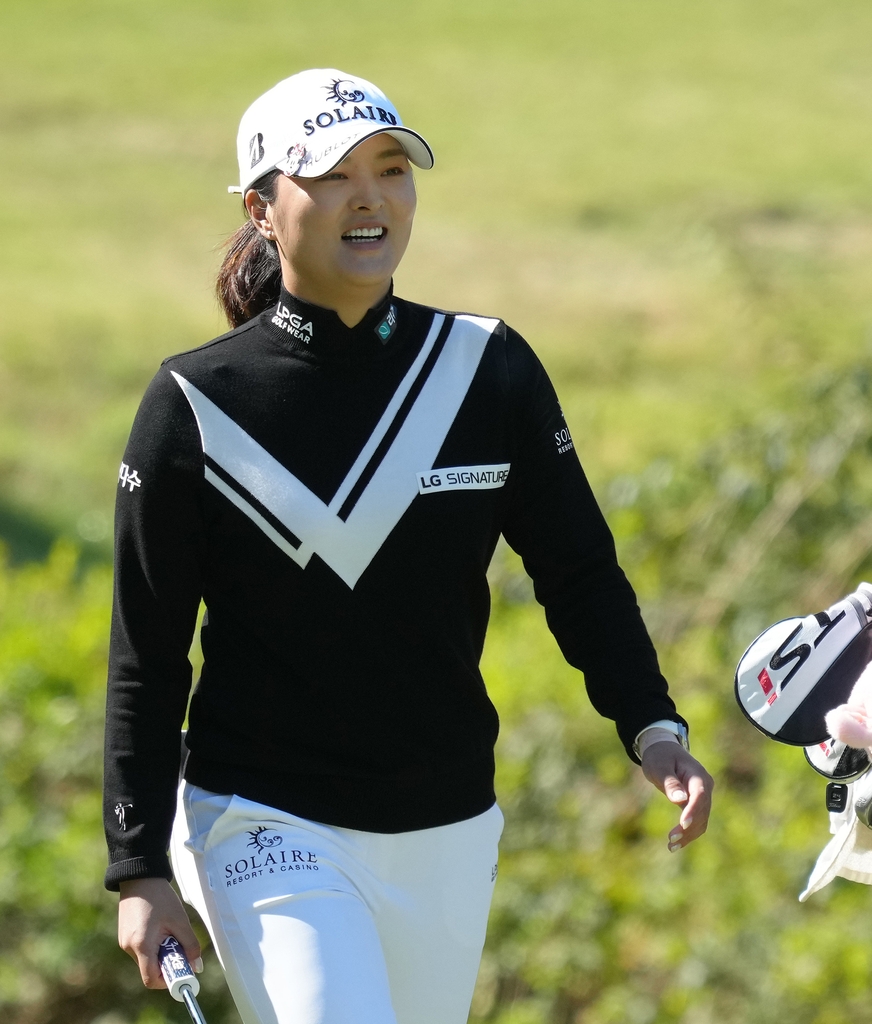