SEOUL, Oct. 22 (Yonhap) -- South Korean tour star Lim Hee-jeong has done something that no one else has accomplished at this week's LPGA event in her home country: shoot back-to-back bogey-free rounds.

Lim followed her opening round 67 with a 66 at the BMW Ladies Championship on Friday in Busan, some 450 kilometers southeast of Seoul. After picking up six birdies at the par-72 LPGA International Busan, Lim shares the 36-hole lead with her fellow Korea LPGA (KLPGA) player, An Narin, at 11-under.

They're one stroke ahead of Chun In-gee of South Korea and Danielle Kang of the United States. World No. 2 from South Korea, Ko Jin-young, lurks another stroke back. 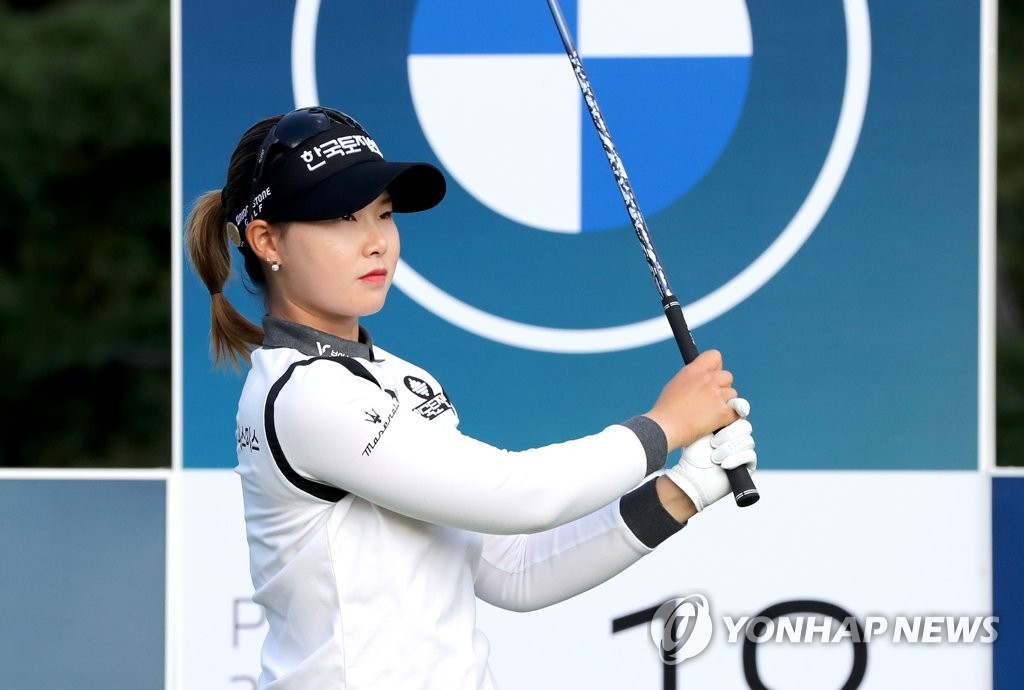 Lim, who won three KLPGA titles as a rookie in 2019 and added another victory this year, said her game, from tee to green, is in solid shape.

"I am really looking forward to the next two rounds," the 21-year-old said. "I always try to get off to a quick start. I birdied the first two holes and that set the tone for the rest of my round."

But Lim also tried to temper her own expectations, saying she is wont to make bogeys as often as she collects birdies. 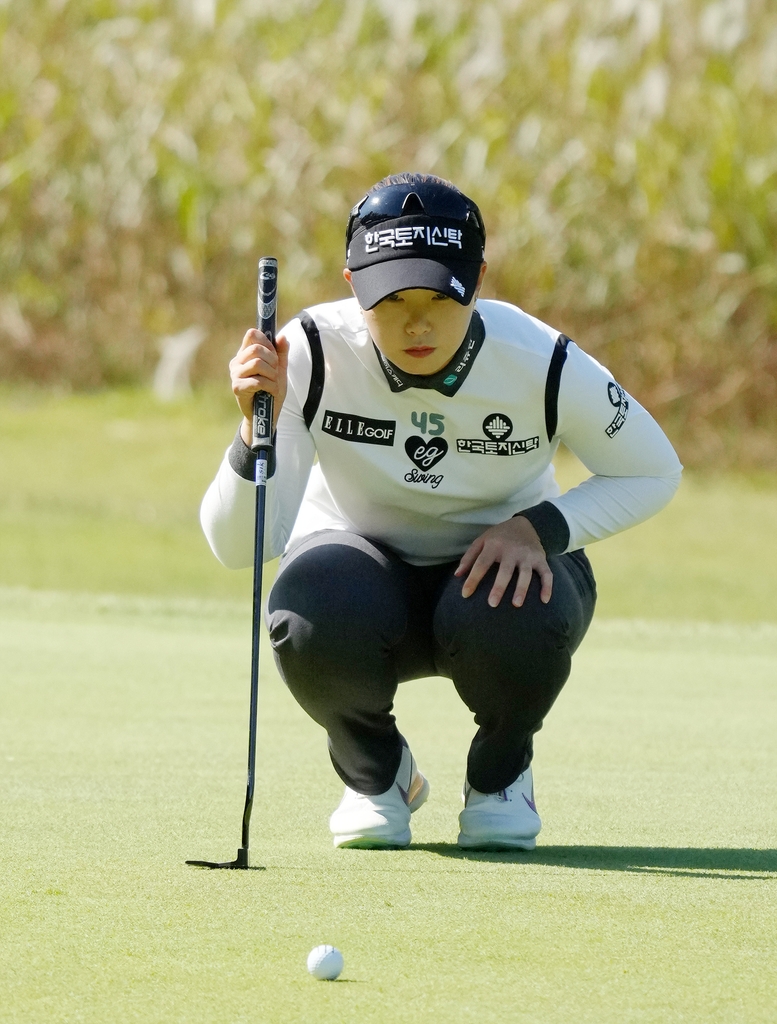 "Coming into this tournament, I told myself I should try to play the way I always play and being at the top doesn't change anything for me," Lim said. "Even when I found out I was leading this tournament today, I tried to stay composed. As long as I don't get caught up trying to win this event, I think a good result will follow."

Lim played at the inaugural BMW tournament in 2019 on the same course and tied for sixth then. She said she will draw from that positive experience over the weekend. 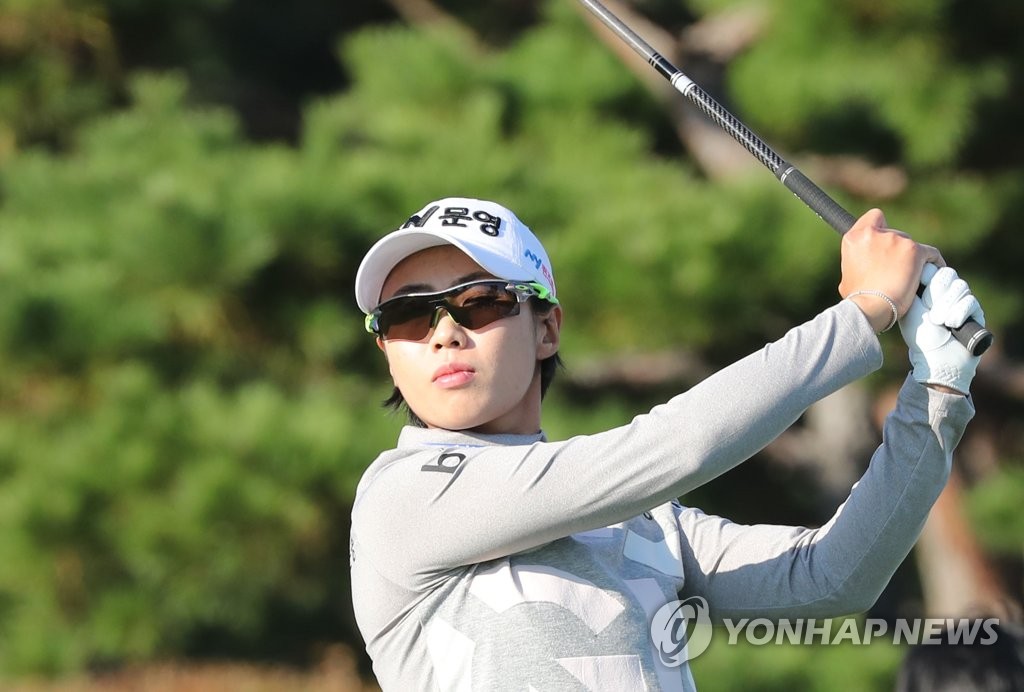 "If you stay patient on this course, you will have your share of chances to make birdies," Lim said. "And you have to be aggressive and take risks on some par-five holes."

An, who matched the course record with a 64 on Thursday, had to drain a tricky par putt on the 18th hole on Friday to stay tied with Lim at 11-under.

Following her first round, An made a surprising revelation that she'd signed up for the LPGA Qualifying Tournament for next month and that she picked up golf because she wanted to go play in LPGA.

If An wins the BMW Ladies Championship as a non-LPGA member, she will earn full LPGA membership for the following season and thus won't have to enter the qualifying event.

An admitted the prospect of taking the direct path to LPGA was on her mind Friday, but she also tried not to make that a distraction.

"I am thinking about (winning this tournament) but I am just going to keep playing my own game," An said. "I've played exactly the way I wanted to play the last two days. I hope to keep that up for the weekend." 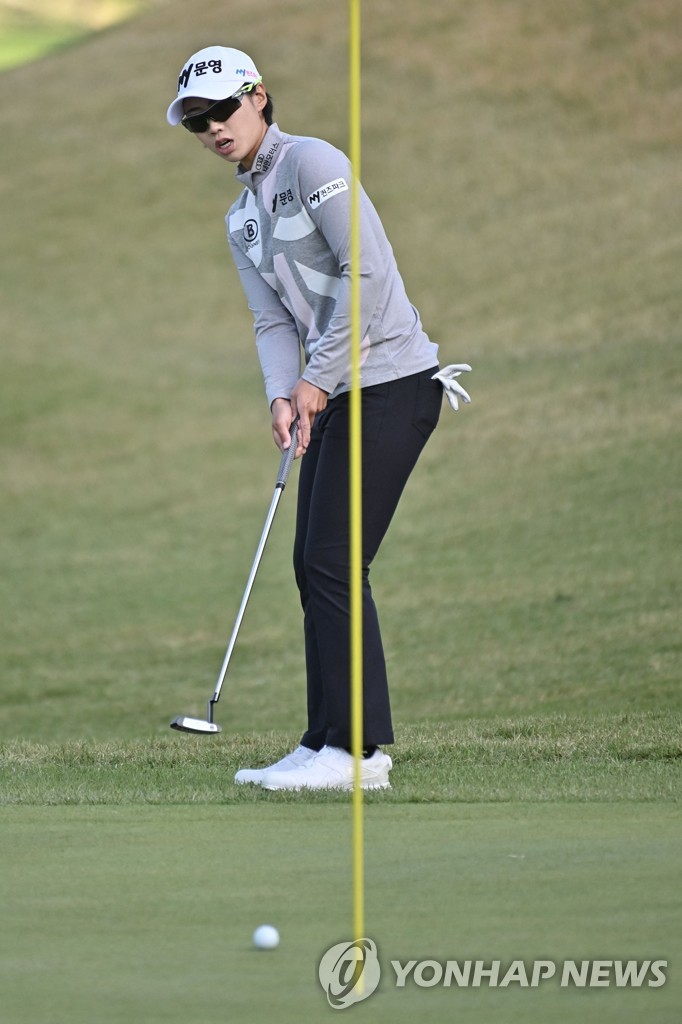