Xi made the remarks in a reply to Kim's earlier letter to mark the 72nd Chinese National Day, according to the Korean Central News Agency (KCNA). 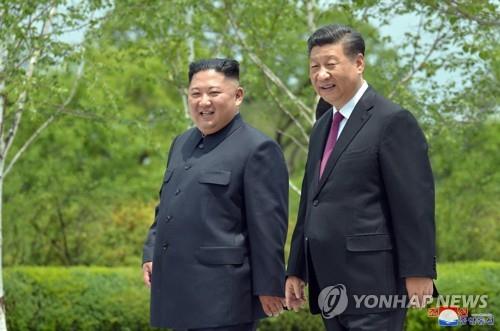