SEOUL, Oct. 23 (Yonhap) -- Lim Hee-jeong has been playing on the South Korean ladies' tour since 2019. But with another strong round at an LPGA tournament at home Sunday, Lim can pave a direct -- and also an unlikely -- path to the top women's competition in the world.

The 21-year-old, though, is trying to stay in the moment the best she can.

Lim built a four-stroke lead Saturday at the BMW Ladies Championship in Busan, some 450 kilometers southeast of Seoul. Lim shot a seven-under 65 for her third consecutive bogey-free round at LPGA International Busan, reaching 18-under with 18 holes to play. 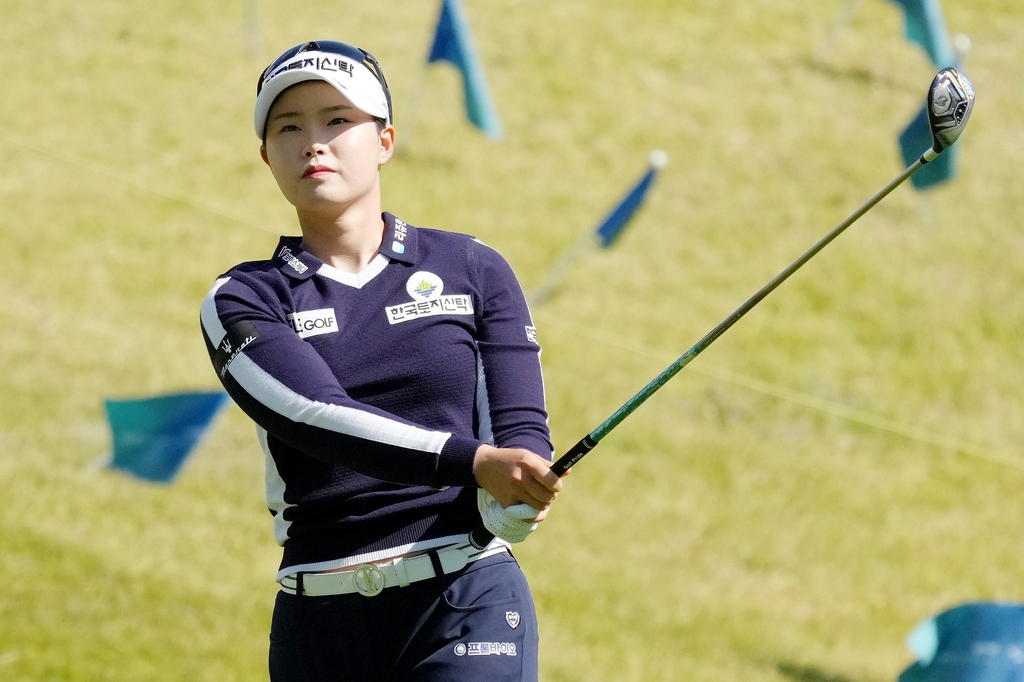 The significance of her potential victory Sunday wasn't lost on Lim.

"My ultimate goal as a golfer is to reach the LPGA Tour," Lim said at her postround press conference Saturday. "Whenever I saw other Korean players earn the direct ticket to LPGA, I thought to myself, 'I want to go to LPGA just like them.' I feel like I have a great opportunity."

But Lim fell short of fully committing to that path, should she close out the deal Sunday.

"This is something I'll have to think long and hard about, and I don't think I'll be able to reach a decision right away," Lim said. "For now, I'll have to focus on the final round. And when I do have the chance (to move to LPGA), then I'll think about it more earnestly." 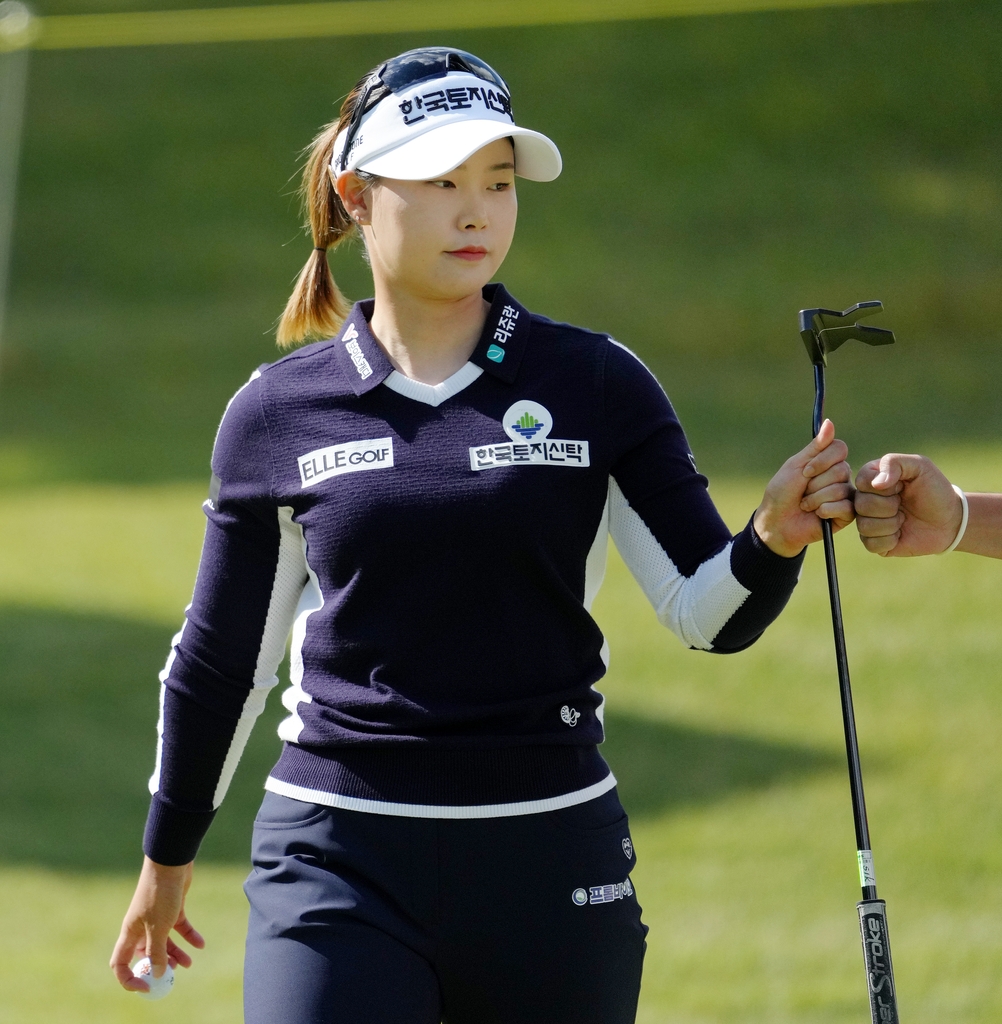 Lim, a four-time Korea LPGA (KLPGA) champion, said she doesn't believe she had ever played three consecutive rounds without a bogey until this week.

"In windy conditions, this course can be really difficult, but I think there are birdies to be had here," she said. "I tried to be patient because I knew I would have my chances to make birdies on some holes."

Lim, who had tied for sixth place at the inaugural BMW tournament in 2019, said she wanted to play especially well this week, because this is the only LPGA tournament taking place in South Korea each year. But being at the top of the leaderboard going into Sunday still hadn't hit her yet.

"I am only thinking about having a strong finish tomorrow," she said. "I'll try not to get caught up in holding a lead. I will just have to focus on things that I have to do." 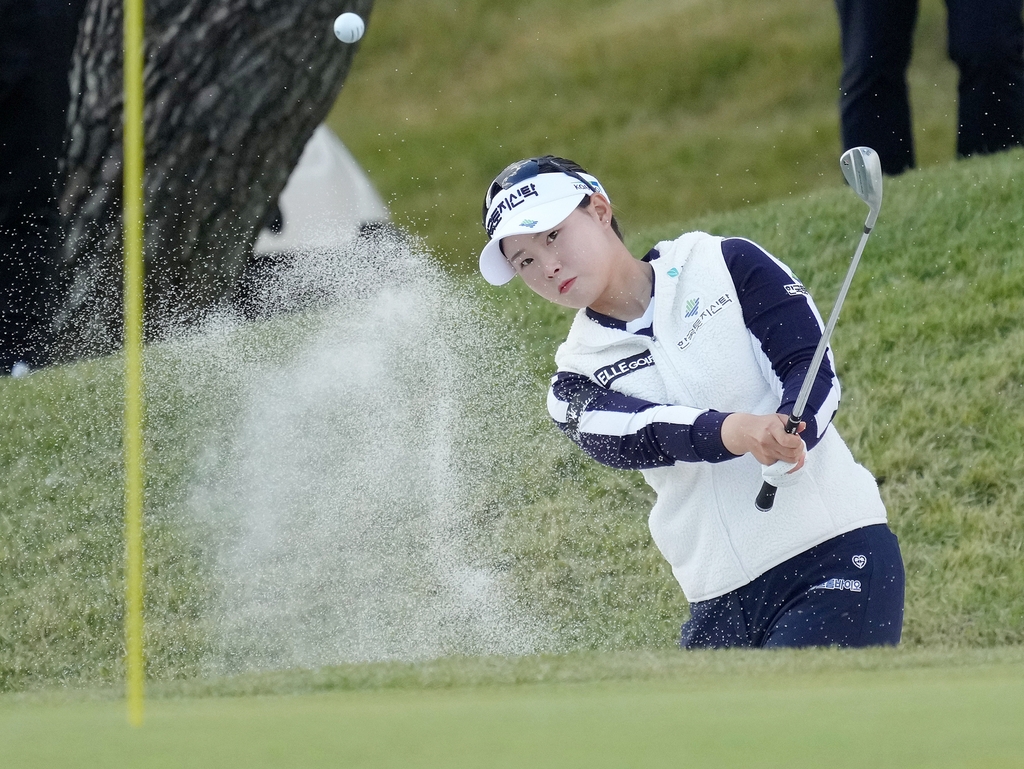