SEOUL, Oct. 25 (Yonhap) -- North Korea and China will continue their "invincible" friendly relations for a "common cause," the North's official newspaper said Monday, marking the 71st anniversary of China's participation in the Korean War.

Rodong Sinmun, an official newspaper of the North's Workers' Party of Korea, vowed for the continuation of the ties between the two socialist countries forged during the three-year war.

"The invincible friendship (between the North and China) established by blood will be firmly handed down on the road toward a common cause," it said. 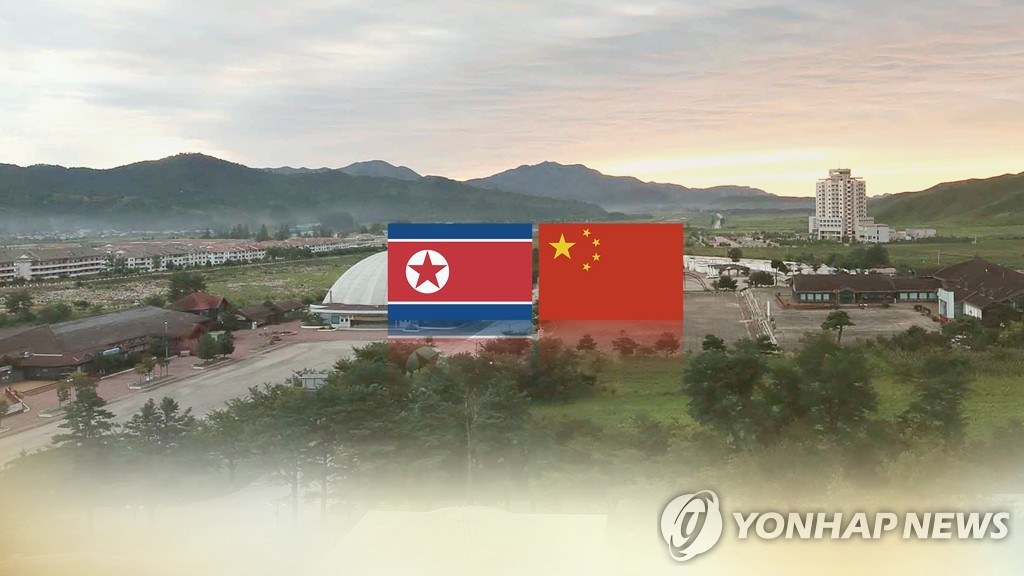 China's People's Volunteer Army (PVA) fought alongside the North against South Korea, U.S.-led United Nations troops during the conflict that ended in an armistice on July 27, 1953.

"The everlasting accomplishments and heroic deeds of the PVA martyrs, who unsparingly gave up their youth and lives, will continue to shine along with the history of friendship between North Korea and China," it added.

North Korea has been seeking to boost rapport with its traditional ally amid an impasse in nuclear negotiations with the United States.

Chinese President Xi Jinping recently reaffirmed efforts to strengthen bilateral relations with North Korea and expressed willingness to raise them to a "new stage," according to the North's Korean Central News Agency on Saturday.