SEOUL, Oct. 25 (Yonhap) -- More than 80,000 cases of dating violence were reported in the past five years nationwide, with more than 200 cases resulting in murder, police data showed Monday.

According to the data of the National Police Agency, obtained by Rep. Yang Ki-dae of the ruling Democratic Party, 81,056 cases of dating abuse were reported to police between 2016 and last year.

Of the total, 61,133 cases involved serious types of violence, such as sexual violence, bodily harm, confinement and threatening. In particular, 227 cases of dating-related murder were reported during the five-year period, according to the data.

Sexual violence represented 644 of the total cases, it also said.

"Statistics indicate if such crimes get repeated or are extreme, they can possibly lead to violent crimes, such as murder," Yang said, calling for tougher punishments on dating violence perpetrators, as well as measures to prevent such crimes. 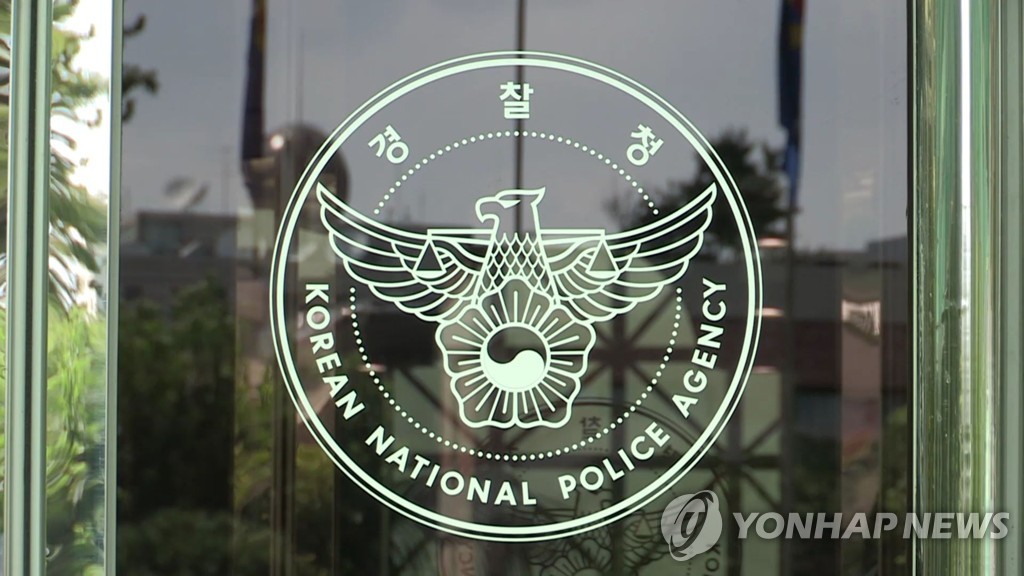 Over 80,000 dating violence cases reported in past 5 yrs: police data

Over 80,000 dating violence cases reported in past 5 yrs: police data