SEOUL, Oct. 25 (Yonhap) -- The military has identified the remains of four South Korean troops killed during the 1950-53 Korean War, about a decade after their excavation from former battle sites, the defense ministry said Monday.

The identification and recovery of the remains came as the military has been carrying out a government project since 2000 to return remains of fallen troops to their families and remember their sacrifices.

The remains of the four soldiers were excavated in Gangwon and North Gyeongsang Province between 2009 and 2011. The identification of the troops was possible as their families registered their DNA samples with the government, according to the ministry.

South Korea has identified 179 soldiers since the excavation work began in 2000.

Around 140,000 South Korean troops were killed in action, and some 450,000 others were injured during the three-year war. 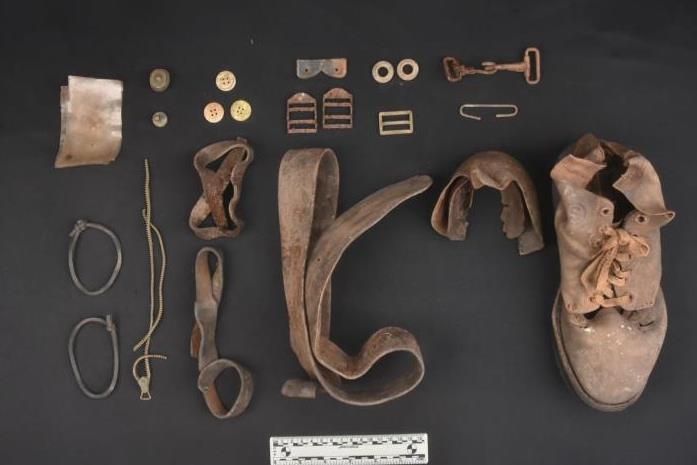