SEOUL, Oct. 25 (Yonhap) -- As the regular season in the South Korean baseball league enters its final week, there is no more clarity on playoff seeding than this time a week ago.

If anything, the picture may have gotten even murkier.

The Samsung Lions (75-57-9 in wins-losses-ties) now occupy the top spot in the Korea Baseball Organization (KBO), leading the slumping KT Wiz (74-57-8) by a half game. The Lions swept their two-game set against the Wiz last Friday and Saturday, and the Wiz only snapped their five-game losing skid Sunday. 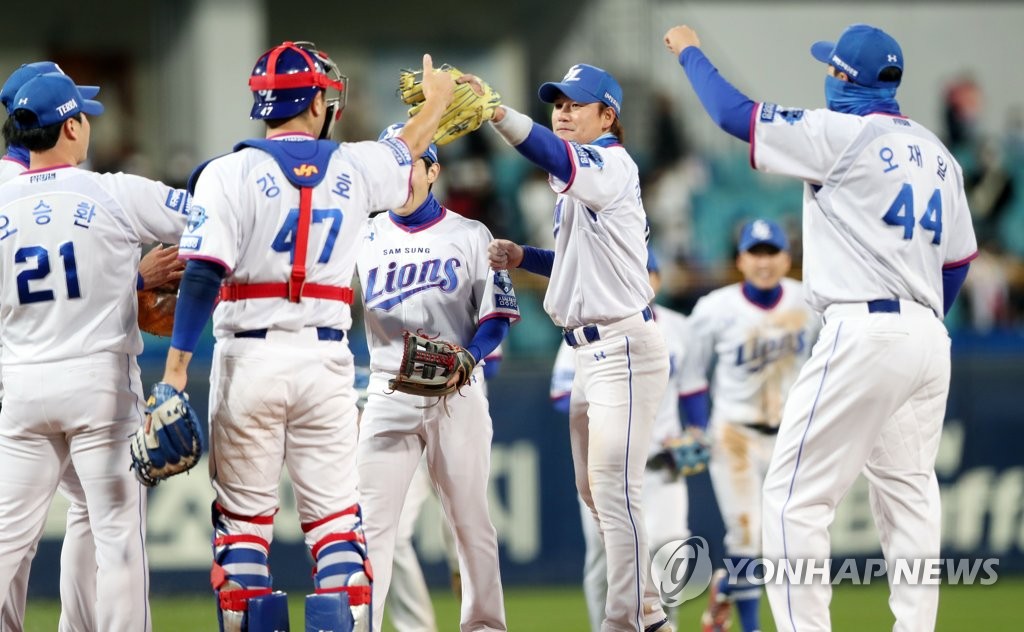 The Lions have three games left, and the Wiz have two games in hand on them.

The Lions will close out the campaign with games Wednesday, Friday and Saturday. The final two will be against the NC Dinos, and the Lion have gone 10-4 against them this season.

The Wiz have five games, including a doubleheader, over the final four days in three different cities. Having more games left to play may not be so beneficial after all.

The LG Twins (69-57-12) are still in third place, three games back of the Lions despite going the entire week without a win. After sweeping their doubleheader against the NC Dinos on Oct. 17, the Twins posted three losses and three ties over the following six games.

On Sunday, the Twins came within three outs of pulling out a tie in the first game of a doubleheader against the Doosan Bears. But their struggling closer Go Woo-suk gave up a walk-off RBI groundout with one out in the bottom of the ninth. 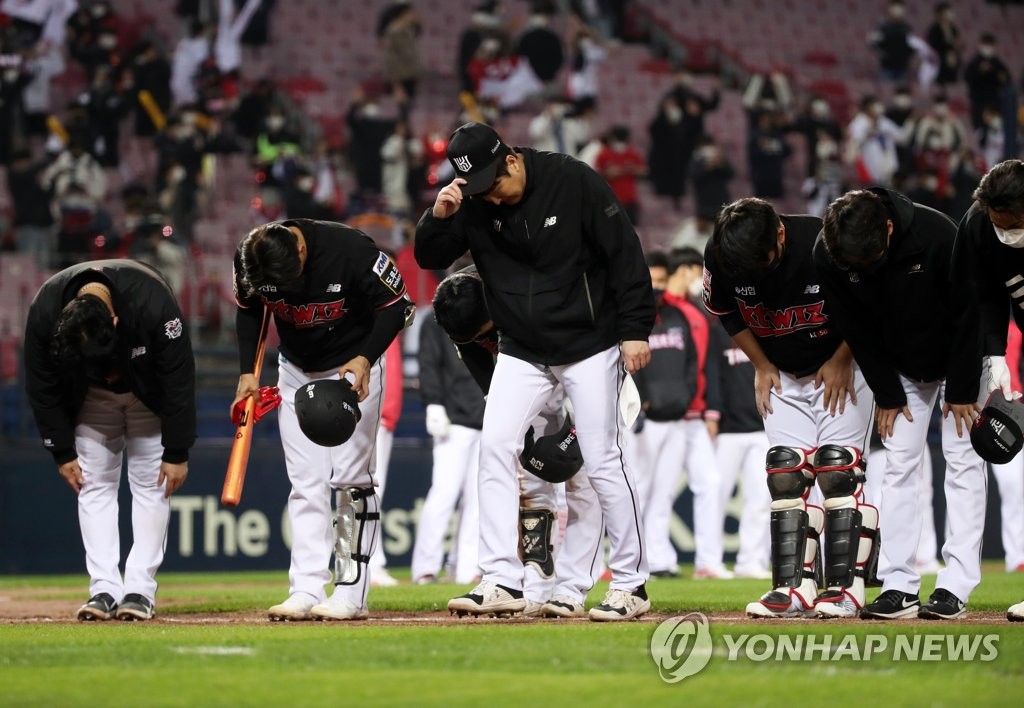 The Twins sent Go back to the hill to protect a 3-2 lead in the ninth inning of the second game. Go proceeded to allow a two-out, game-tying solo home run to pinch hitter Yang Suk-hwan, and the Twins are now staggering into the final week.

They have the most games left among the top three teams with six. And those games will come at the Twins fast: They will play every day for the rest of the week, including a rare Monday game at home against the Lotte Giants. 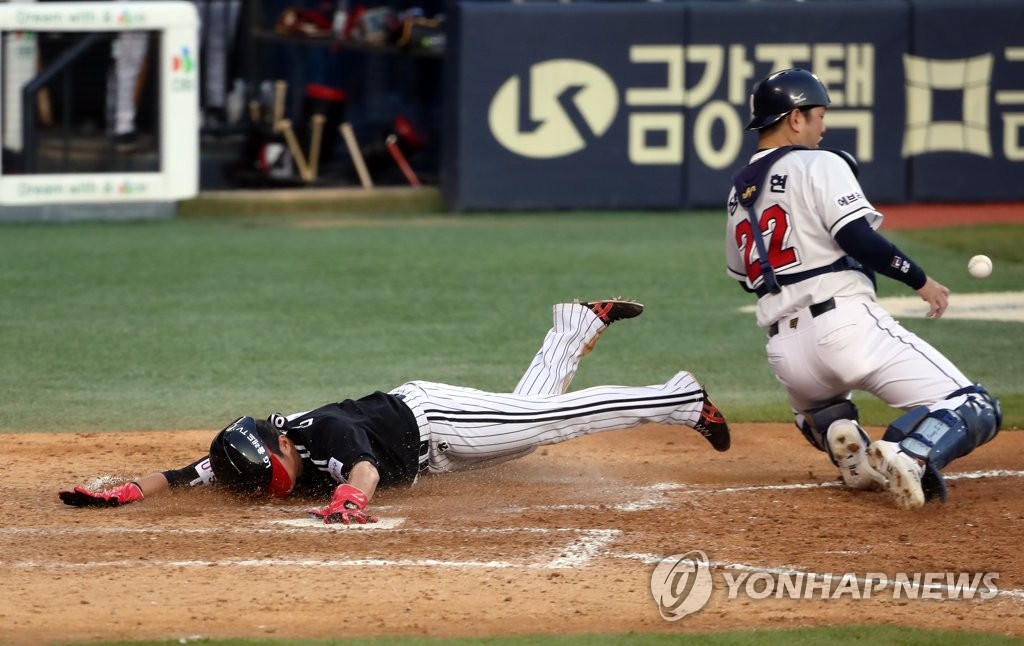 The Dinos will try to avoid becoming the first defending Korean Series champions to miss the postseason since the 2010 Kia Tigers.

They also have the toughest remaining schedule of this quartet: They play the Wiz three times, including a doubleheader, and close out the season with two games against the Lions. 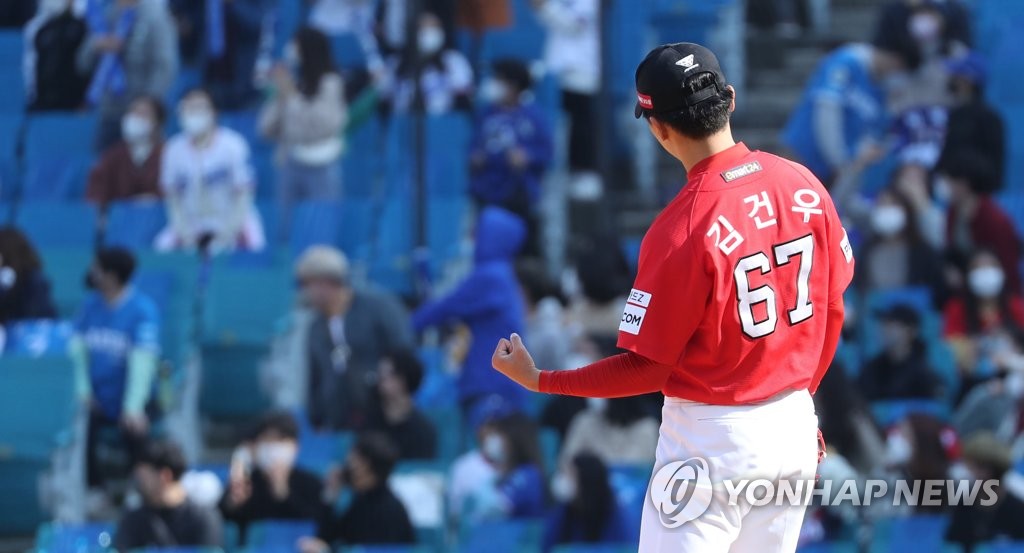