Under the deal with a shipper in Bermuda, Samsung Heavy will deliver the vessels by December 2024, the company said in a regulatory filing.

The price per LNG carrier in the latest deal came to $206 million, the highest since 2015, Samsung Heavy Industries said.

With the latest deal, the shipbuilder has won orders worth $11.2 billion so far this year, already surpassing its annual order target of $9.1 billion. 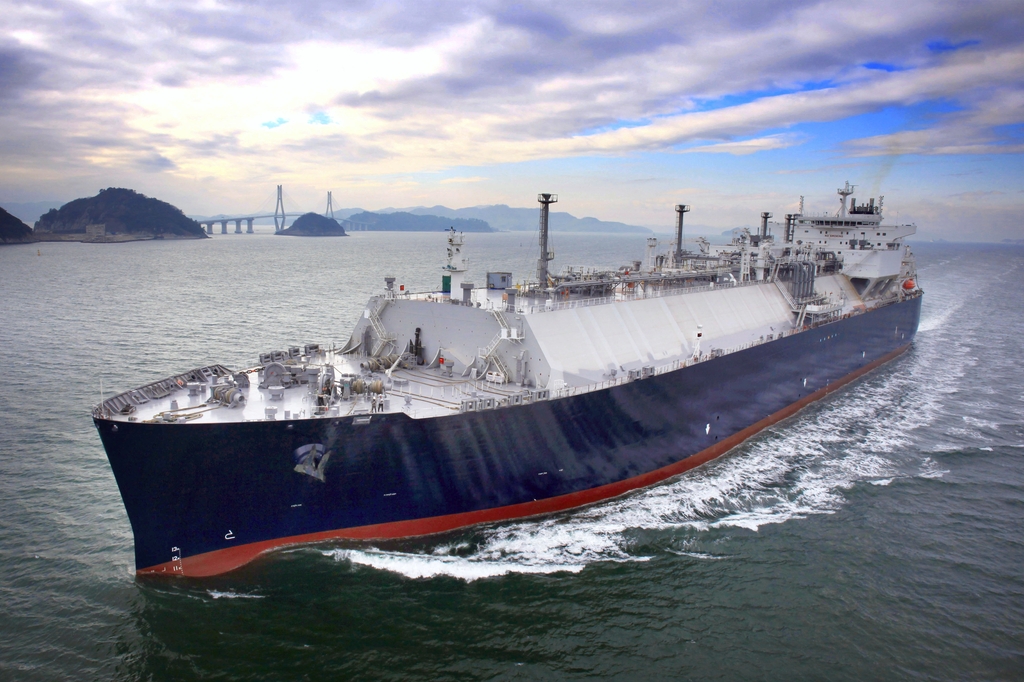