On Friday, Citibank Korea's board of directors "approved to wind down Citi's consumer banking business in Korea, as part of the bank's global strategy refresh announced on April 15." Citibank Korea said in a press release, adding it made the decision after a comprehensive review of all offers.

Citibank Korea, which began retail banking services in 1986, said that it will carry out a voluntary retirement program for its employees in consultation with the local union, while pushing to reassign those who have worked in the soon-to-be-closed service area to other fields.

"Citibank Korea will comply with the applicable laws, regulations and procedures during the process to minimize any inconvenience to our customers and implement employee protection measures, including voluntary retirement program," Yoo Myung-soon, CEO of Citibank Korea, said in the press release.

Citibank Korea employs around 3,300 people in South Korea, of which some 2,400 are working at more than 30 branches involving consumer banking services, according to the bank. 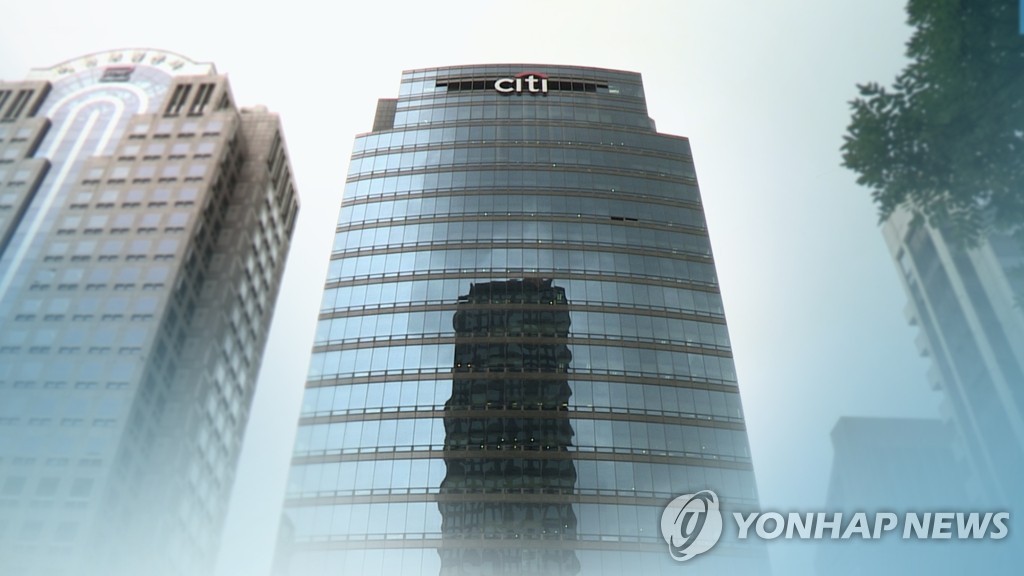