SEOUL, Oct. 25 (Yonhap) -- POSCO, the world's fifth-largest steelmaker by output, said Monday its third-quarter net profit rose more than four-fold from a year earlier on robust demand amid the global economic recovery from the COVID-19 pandemic.

Net profit reached 2.63 trillion won (US$2.24 billion) on a consolidated basis in the July-September period, compared with a profit of 510 billion won a year earlier, the company said in a regulatory filing.

The steelmaker attributed the robust performance to firm demand from automakers, shipbuilders and construction companies, and an increase in prices of key products that offset a rise in the cost of raw materials, such as iron ore.

Earlier, local steelmakers and shipbuilders agreed to raise the price of steel plates used for shipbuilding to 1.1 million won per ton during the second half of the year, from 700,000 won in the first half. 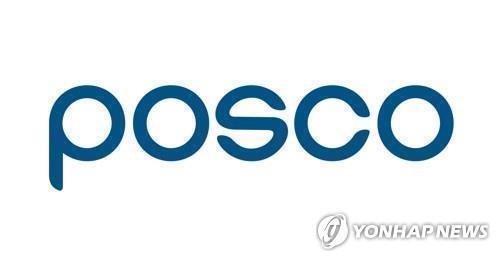