The 4,000-ton vessels to be built by Hyundai Heavy Industries Co., a subsidiary of KSOE, will be delivered to a shipper in the Middle East by the first half of 2024, the company said in an emailed statement.

KSOE said it has bagged 60 percent of the global orders for 61 LNG-powered petrochemicals so far this year.

"As demand for eco-friendly ships has been further growing, inquiries about ships propelled by eco-friendly fuels has been continuing in recent months," KSOE said in the statement. 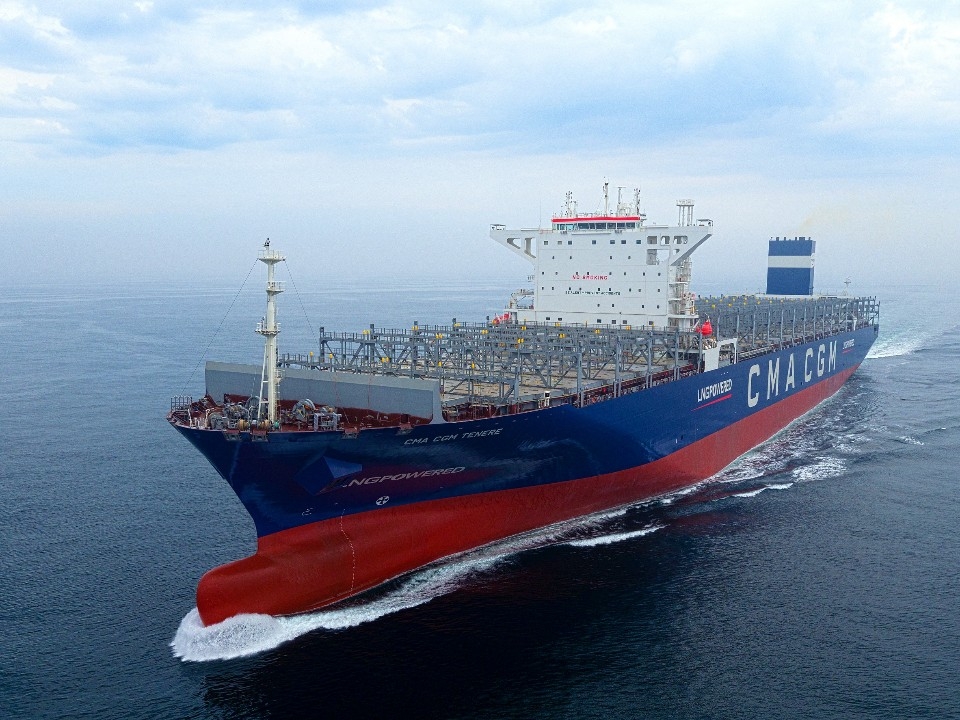