Customers using KT network services across the country experienced disruption in both wired and wireless services, including the internet, payment and phone call services, beginning at around 11 a.m.

The company said the latest disruption was caused by a "large-scale DDoS attack in the network."

KT said it is working to fix the problem as quickly as possible.

As of noon, KT appears to have recovered most of its internet services, though disruptions continued in some regions. 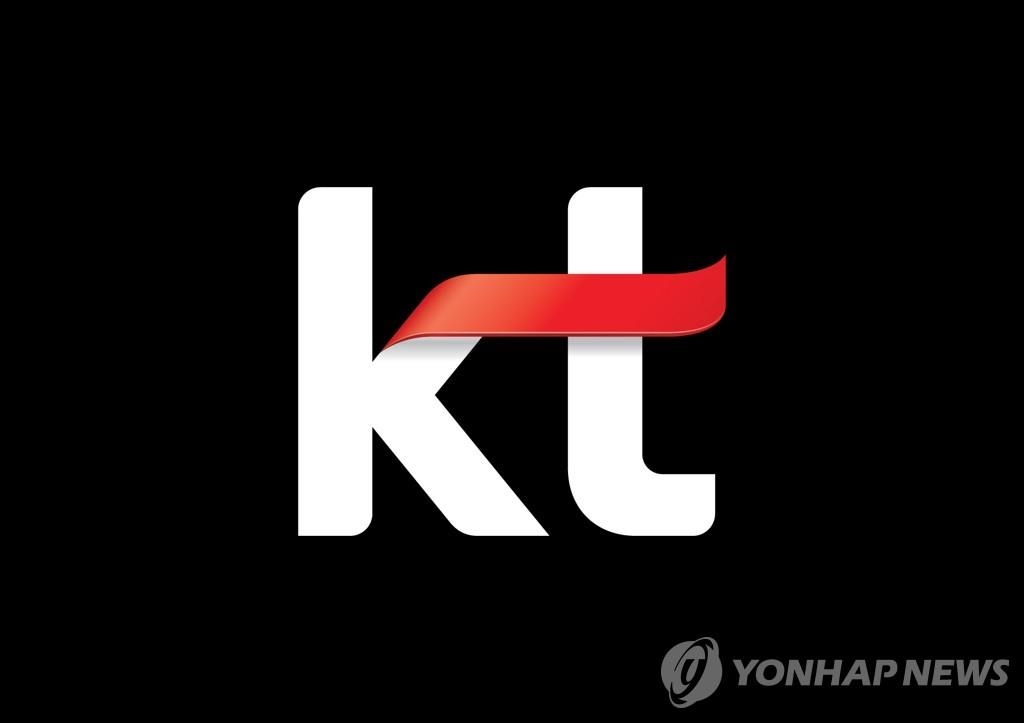