Among the new cases counted from Oct. 15 to 21 were four American troops working at Camp Humphreys in Pyeongtaek, 70 kilometers south of Seoul.

The remaining individuals were four family members and a civilian contract worker, according to the USFK.

The latest cases raised the total number of infections reported among the USFK-affiliated population to 1,566 from the previous tally. 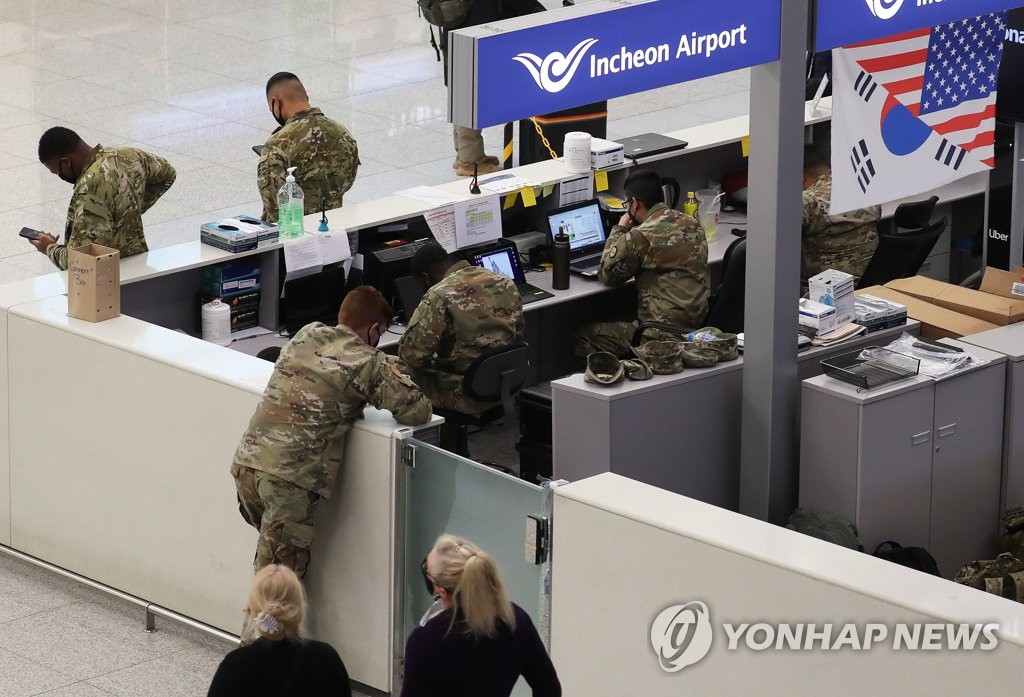