The net income came to 679.9 billion won (US$581.9 million) in the July-September period, compared with 570.4 billion won the previous year, the company said in a regulatory filing.

The operating profit was 20.3 percent lower than the average estimate, according to the survey by Yonhap Infomax, the financial data firm of Yonhap News Agency.

LG Energy Solution, LG Chem's wholly-owned subsidiary, recorded an operating loss of 372.8 billion won with sales reaching 4.03 trillion won, reflecting the one-off factor from the recalls of its batteries used in General Motors Co.'s Bolt EVs due to battery defects that caused car fires. LG Energy said earlier it has set aside 620 billion won in addition to the 91 billion won it secured in the second quarter.

"As for EVs, we're working to develop a cobalt-free, low-cost chemistry that can overcome the weaknesses of LFP, such as the (lower-range) mileage," a LG Chem official said during the conference call.

Some media have reported that LG Chem may enter the LFP market for EVs to diversify from the high-nickel lithium ion cells to meet the growing demand from global automakers, like Ford, Volkswagen and Tesla.

Aside from the price advantage, the iron-based LFP batteries have a strength in thermal stability compared with the lithium ion batteries that use nickel, cobalt and manganese. This has attracted automakers following a series of fires on lithium ion battery-powered EVs that have resulted in recalls.

Shares of LG Chem ended at 821,000 won on the main Seoul bourse, underperforming the broader KOSPI's 0.48 percent gain. The earnings results were released after the market closed. 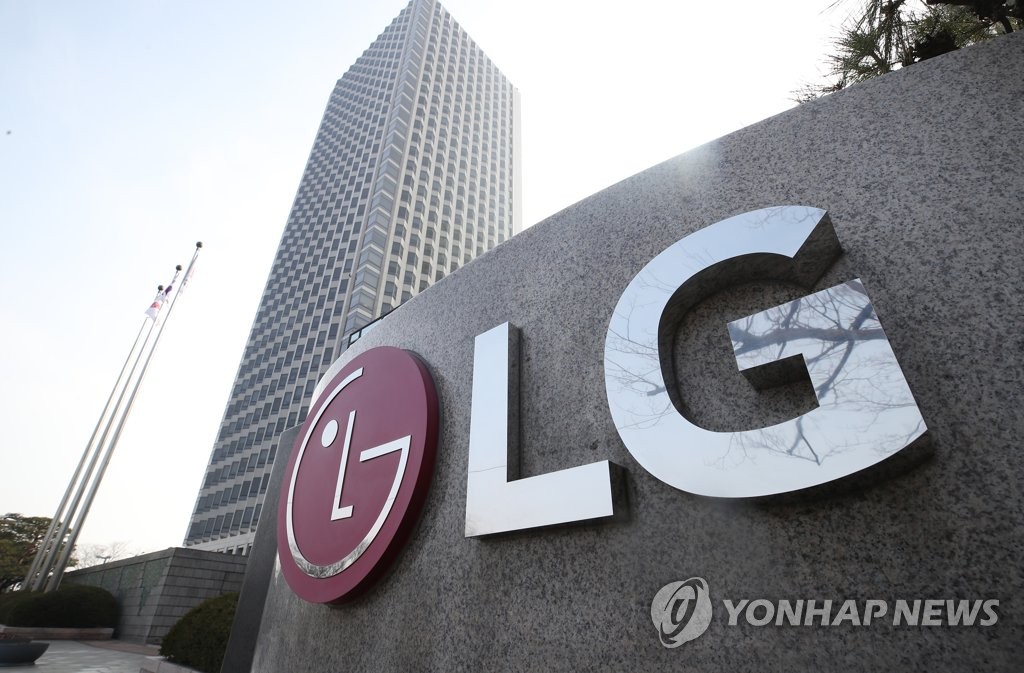