"Let's work together with a humble heart to create a better Samsung and a better future for our society," the vice chairman of Samsung Electronics Co. said in a memorial ceremony marking the one-year anniversary of the death his father, Lee Kun-hee.

He remembered his father's "bold challenges that defied limits and helped create the Samsung of today" during a ceremony at Samsung Human Resources Development Institute in Yongin, Gyeonggi Province, to unveil a bust sculpture of the late Lee.

The senior Lee died a year ago, more than six years after he suffered a heart-attack.

In August, Lee Jae-yong was released from prison on parole, seven months after he was imprisoned over a bribery case involving former President Park Geun-hye. 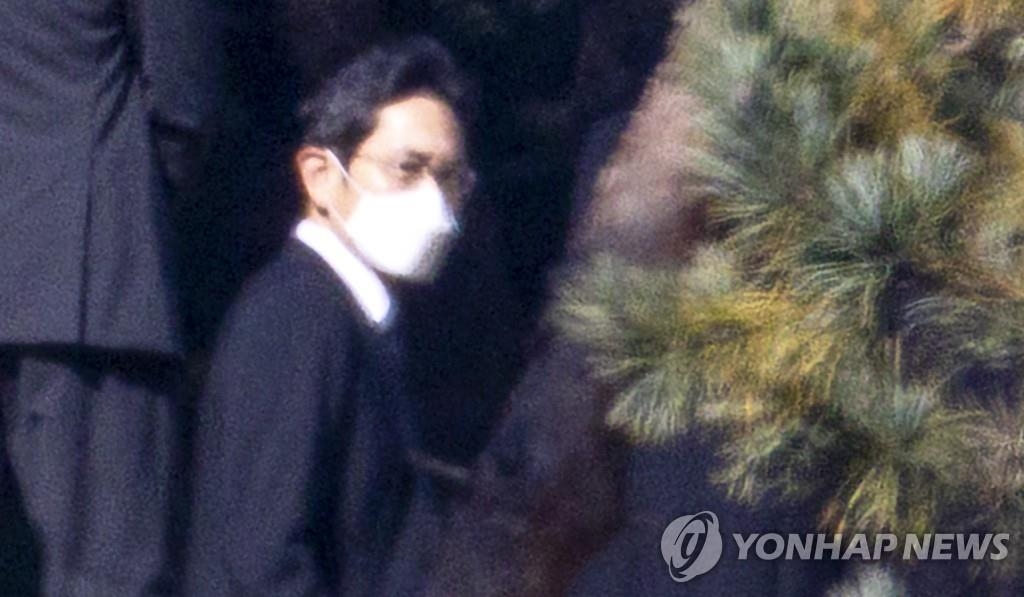 During the final session of the high-profile trial in December, Lee vowed to dedicate himself to "perform better" than his father and to continue to expand Samsung as a way of "fulfilling filial duty."

While Lee did not speak directly about business, the comments are believed to show his resolve to more actively engage in management going forward.

He is widely speculated to visit the U.S., possibly next month, to finalize the site for a new Samsung chip factory, with the city of Taylor, Texas, emerging as the strongest candidate.

Samsung Group's major reshuffle is also believed to come by the end of the year. 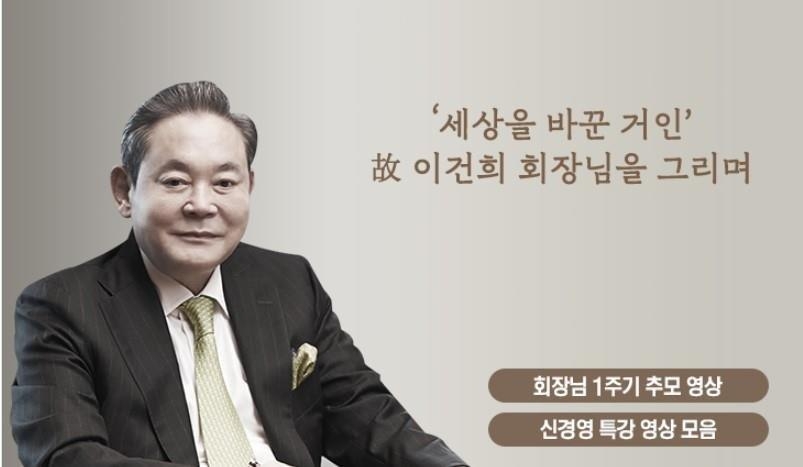