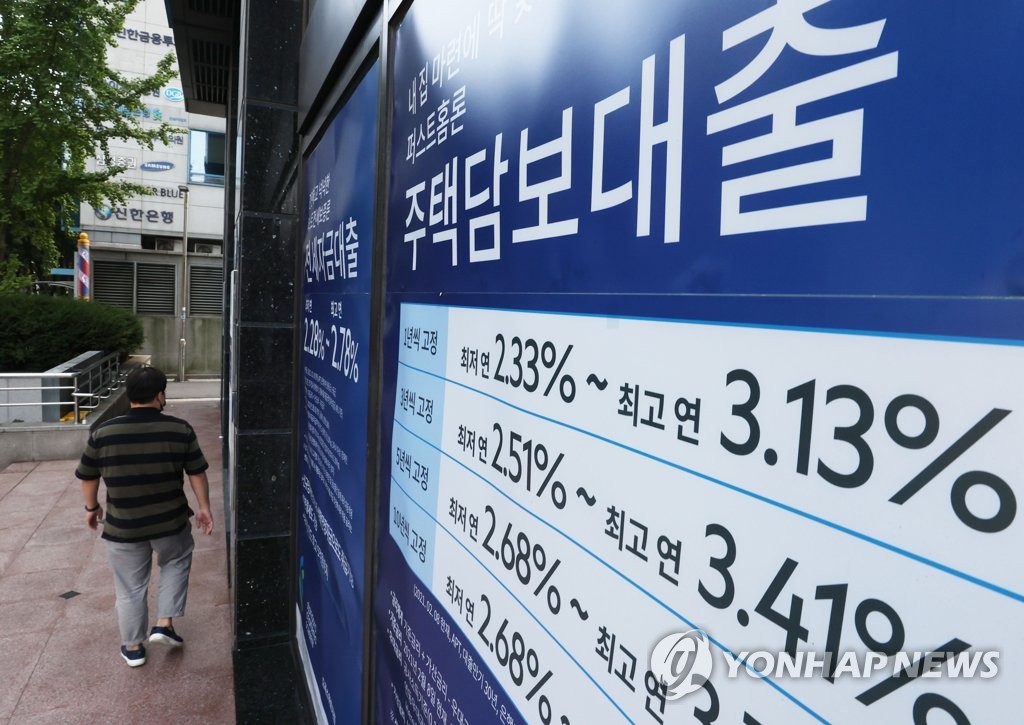 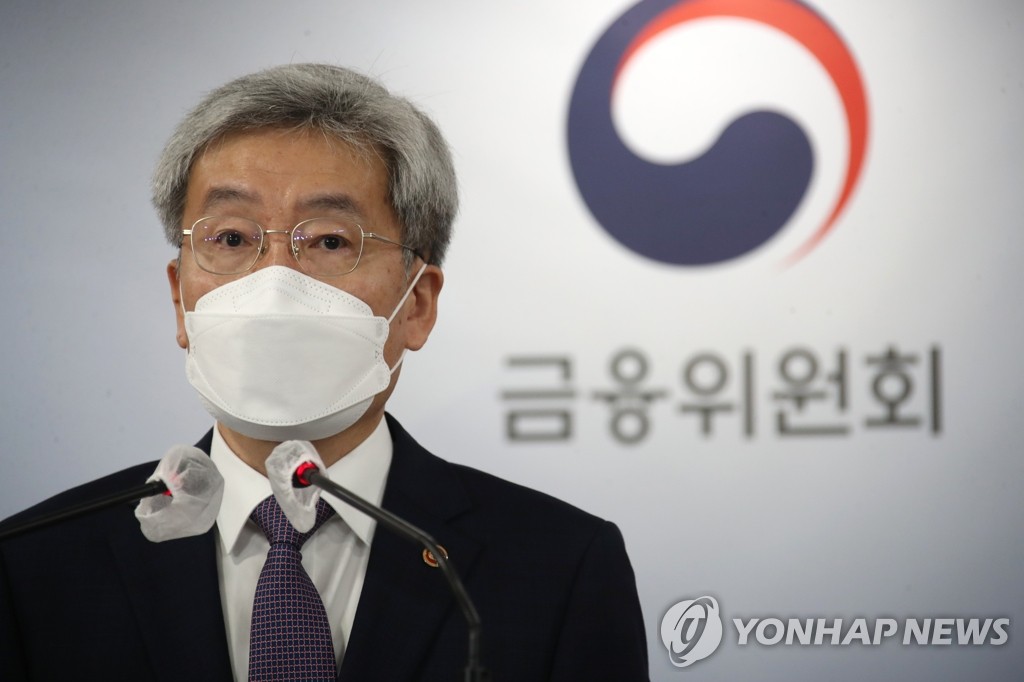 He said that the government will announce additional measures, if necessary, to rein in household debt.